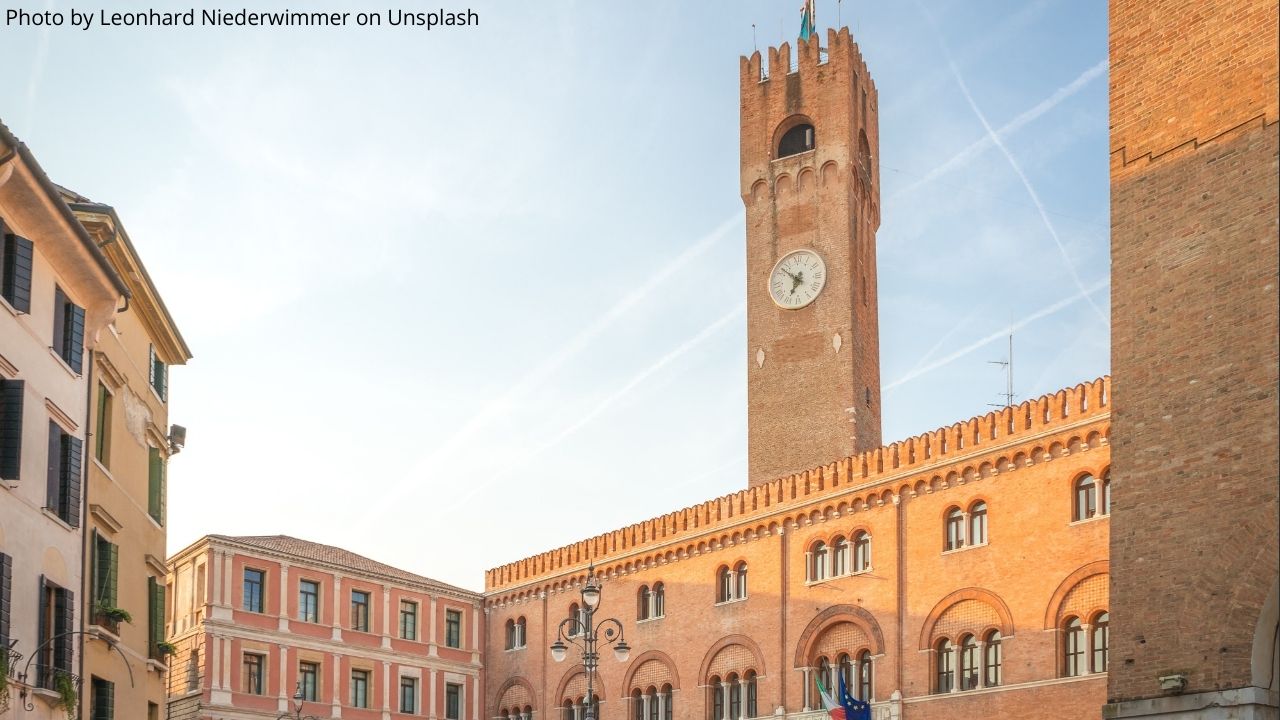 Veneto Film Commission announces the entry of the Municipality of Treviso as a supporting member. Expanded the network to promote the territory by hosting film sets and international productions.

As reported by the Fondazione Veneto Film Commission, the Municipality of Treviso will participate, together with Verona and Jesolo, in the Foundation’s policies.

The Fondazione Veneto Film Commission aims to promote tourism in the Veneto region, working closely with the municipalities to facilitate the creation of productions in the area and to strengthen the appeal of the Veneto region. In fact, over 150 local, national and international productions have been supported by the Foundation in the year 2021, such as: Across the River and into the Trees directed by Paula Ortiz, the romantic comedy The Honeymoon by Dean Craig, and the Netflix film Love in the Villa directed by Mark Steven Johnson.