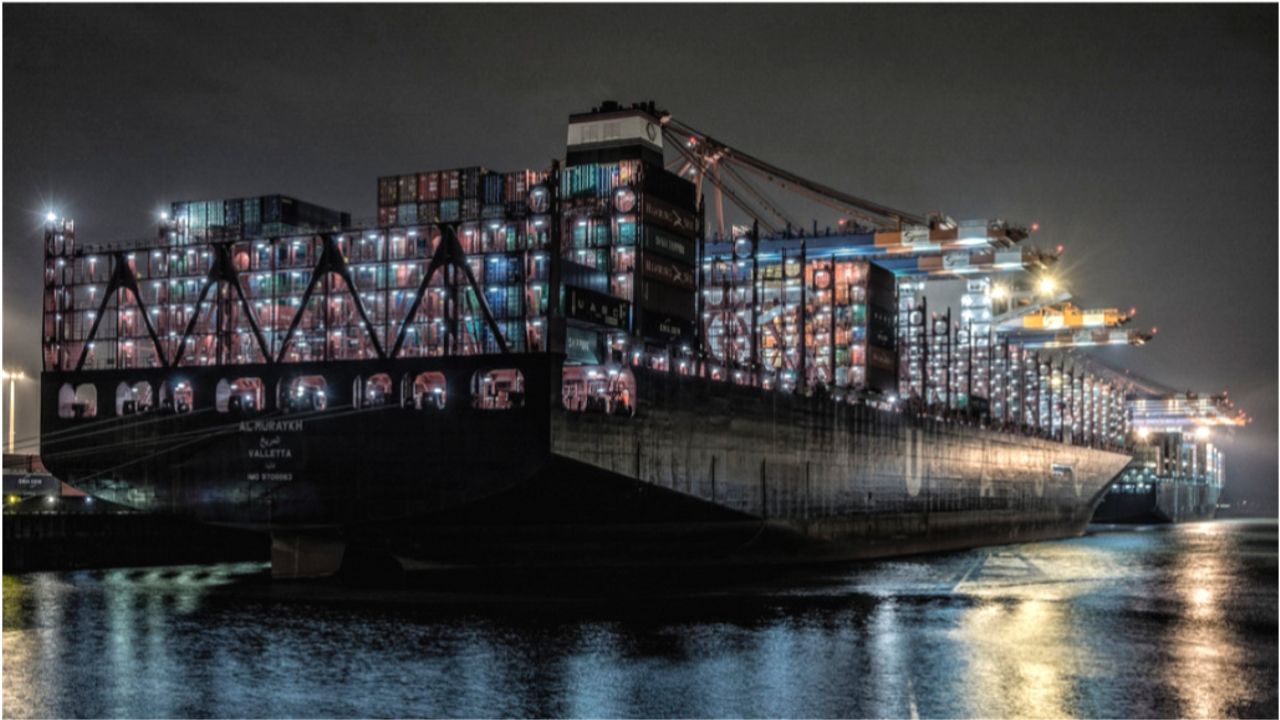 Toni (24) gets out of prison determined to take back her role as Anna’s (7) mother, who has lived most of her life with her grandmother Betty (50). Toni tries to adapt: she spends time with Anna and gets a job. But the bond between Anna and Betty is very strong, and Toni feels excluded. Also, she doesn’t resist her passion for Max (26), Anna’s father, and joins him in a smuggling business. One night they get caught and Max leaves Toni behind. She escapes but, out of anger, hides the money they took. Max threatens Toni at her workplace, and she ends up getting fired. Toni is arrested after taking Anna from school without warning. She is later released, but war is declared between Toni and Betty. Frustrated, Toni falls back into Max’s arms. When Betty is hospitalized, Toni must take Anna in charge. Max ends up hiding in Betty’s house. In a context of tension, Toni, Max and Anna find themselves living together as a family. But when Betty dies, Toni must make a very hard choice, and she reports Max to the police. After his arrest, she’s finally ready to take up her role of mother.