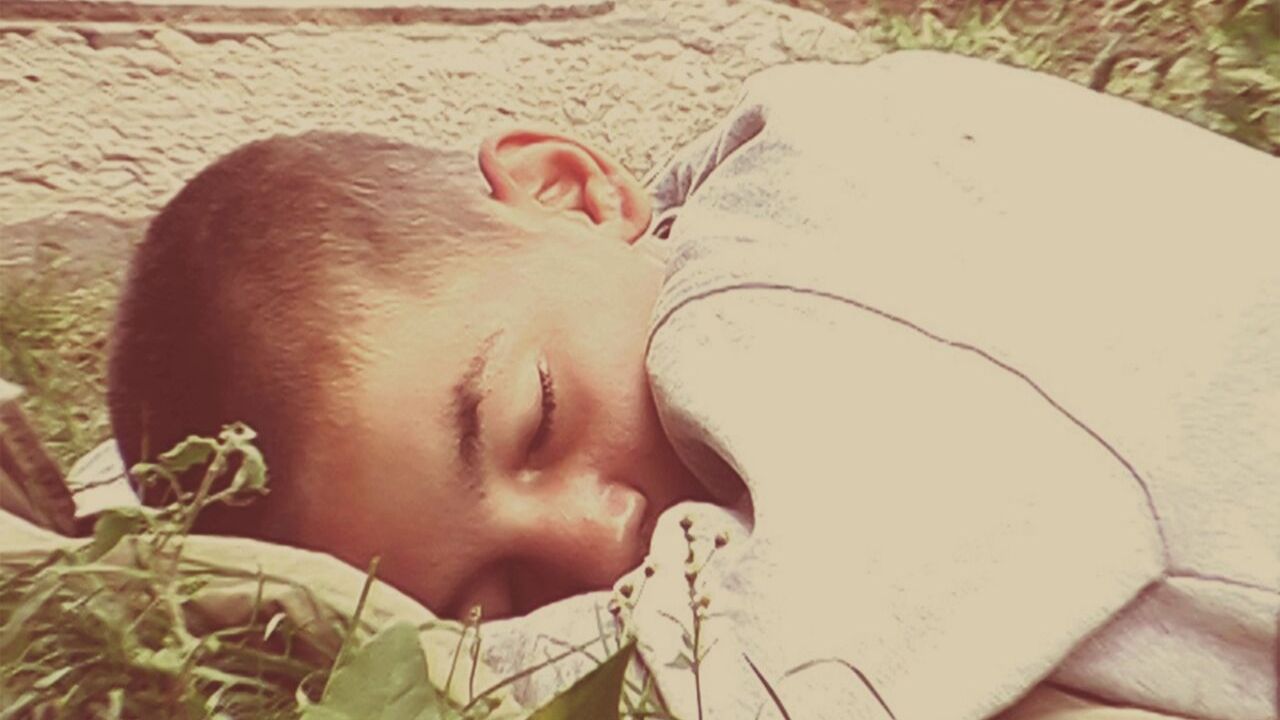 When Valentin, an orphan on the streets of Romania, is adopted by a Belgian couple at the age of 15, he escapes poverty and drug addiction. Ten years later, he comes across a 2005 documentary uploaded to YouTube: “Gara de Nord – copii pe strada” by A. Martino in which he recognizes himself, shot when he was a child, and decides to resume contact with the director. This reunion will reveal the old demons of Valentin who, despite being a young European very different from the vagabond he was, still has to fight with the darker parts of his personality. It is possible to escape from the demons?