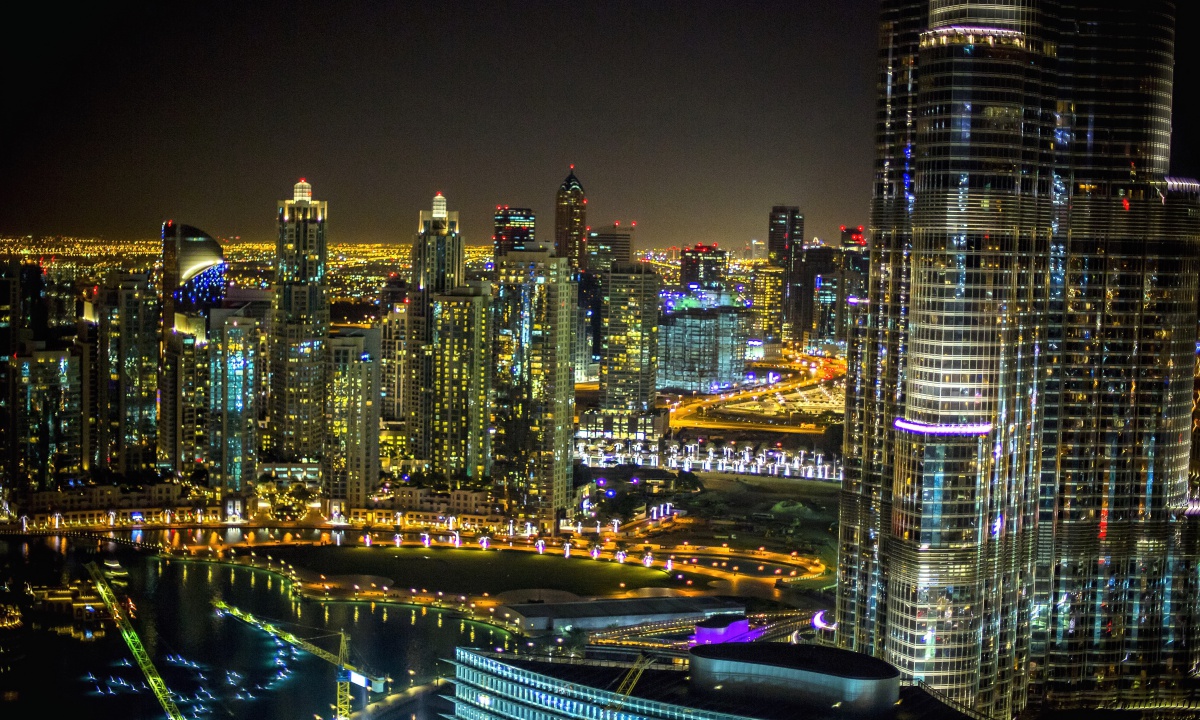 The partnership agreement will take effect from February 1, 2023 and aims to better capture the promising middle-eastern market that, in recent years, has shown promising growth.

Majid Al Futtaim Distribution already controls the distribution of Warner Bros films in the region and belongs to the same parent company that owns the biggest exhibition chain of the UAE, VOX Cinemas.

The deal with Universal will have its first “take” with M Night Shyamalan’s thriller Knock At The Cabin next February. Among other things, filming is also expected to begin next year on Illumination’s Super Mario Bros film starring Nicolas Cage, the hit Fast & Furious 10 franchise, and DreamWorks Animation’s Trolls 3.

Paul Higginson, Executive Vice President, EMEA for Universal Pictures International, said, “This is a very exciting time for cinema in the Middle East with investment and audience interest at unprecedented levels. We are excited to partner with Majid Al Futtaim, one of the most ambitious and forward-thinking groups in the region”. 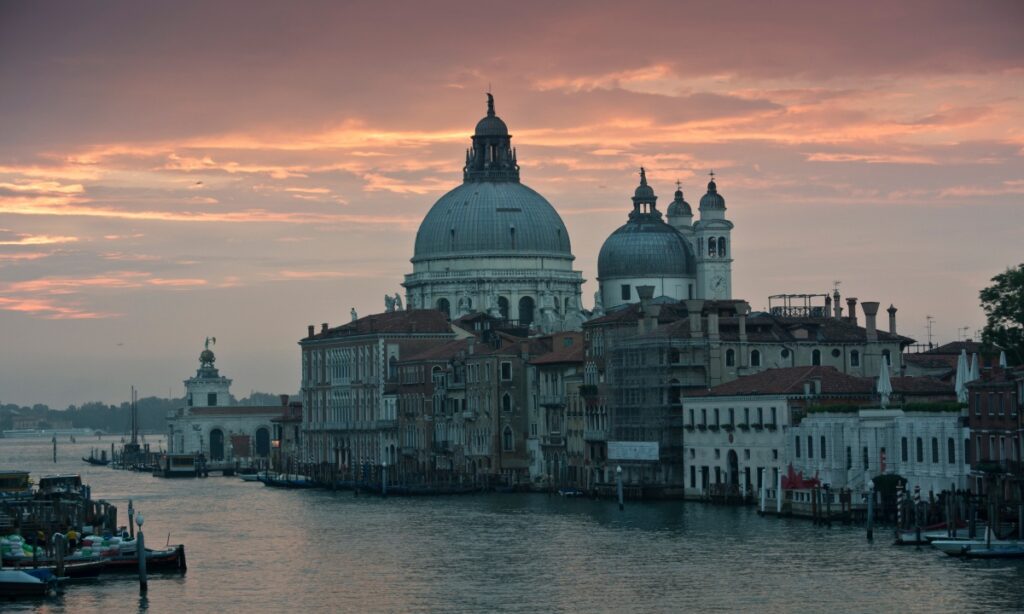 Raicom and Canal+ together at Venice79. Agreement signed with a look at future projects 27 July 2022 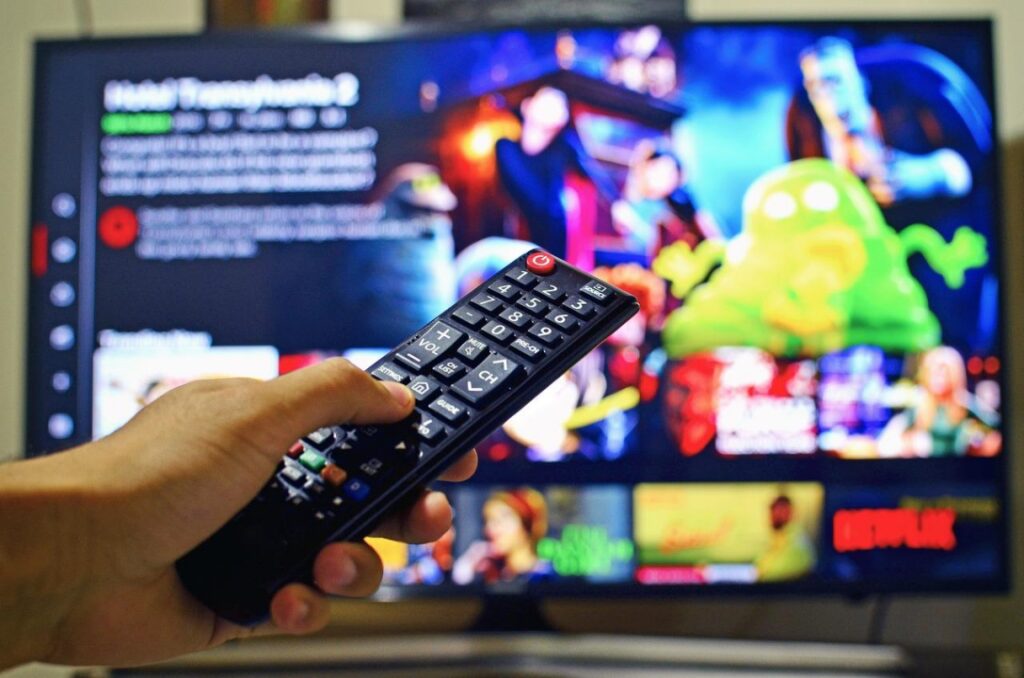