Tv series from Israel are having their golden age 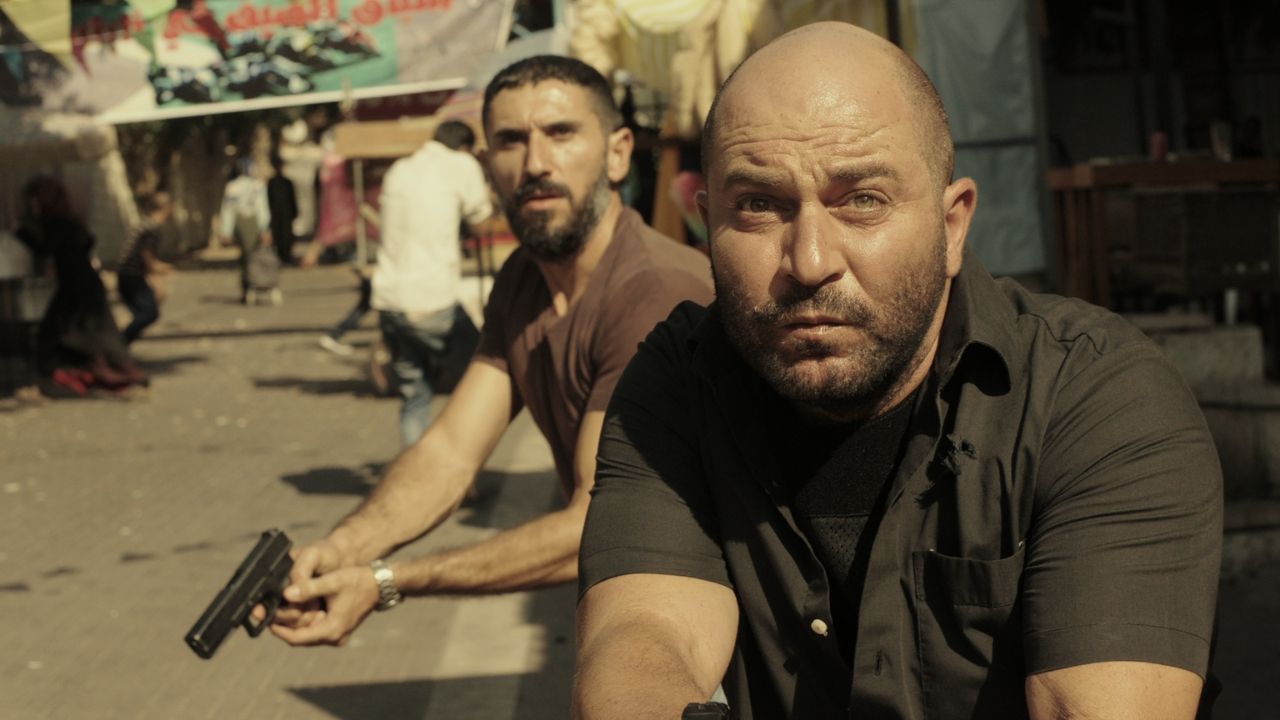 Israel is affirming itself as the new frontier for tv series. Prisoners of War, BeTipul, and Fauda are only some of the titles which have been successfully distributed all around the world.

“Small Country, Big Dreams”. This was the opinion given by director Nadav Lapid moments after having received the Golden Bear at the 2019 Berlin Film Festival for his movie Synonymes. It was the first time an Israeli director won the prize. This success can be traced back to a period of intense cultural ferment which is underway in this small country between the Mediterranean Sea and the Middle East. A country which, ever since its establishment, which took place exactly 70 years ago, has bet on the future in every field, including the audiovisual industry.

TV series, characterized by their high quality, are among the most expanding sectors. Many of them, after a good result at home, are also aired in other countries, or used to make remakes from them. Many of us, for instance, will remember the American series Homeland, an espionage story which has now come to its seventh season. Not many people know that this series is the American version of Prisoners of War – Hatufim, a series which was created in Israel.

Another noteworthy production has been BeTipul. Its first season, after winning every Israeli Academy Award for a dramatic series, was an international success. In fact, there have been several adaptations all around the world, including an Italian one. The latter, starring Sergio Castellitto, aired on Sky Cinema with the title In Treatment. The series had been commissioned in Israel by Alon Shtruzman, a prominent figure in the country’s audiovisual market and guest of the fourth edition of the MIA Market in 2018. He had immediately understood how the history of a psychiatrist who decides to analyse himself would have sprung the interest of producers abroad.

Fauda, available in Italy on Netflix, was also approved by the audience. The Israelo-Palestinian conflict is at the center of this series. The history is partly based on the experience in the Israely army of the show creator and main actor, Lior Raz. Notwithstanding the inevitable controversy caused by the subject, the audience was glued to TV screens around the country, and the series was later exported abroad. Fauda (which means “chaos” in Arabic), the tipping point arrived two years ago, when the New York Times awarded it the title of “Best International Show” for 2017.

Until now, then, the representation of Israel as a battle ground or as a starting point for intelligence operations, is the one which seems to be the most successful for markets abroad. Producers and distributors, in the next future, will have to give a different image of the country, portraying Israel as a place for “ordinary” stories, which are not confined to the constant military alert or the threat of imminent clashes. 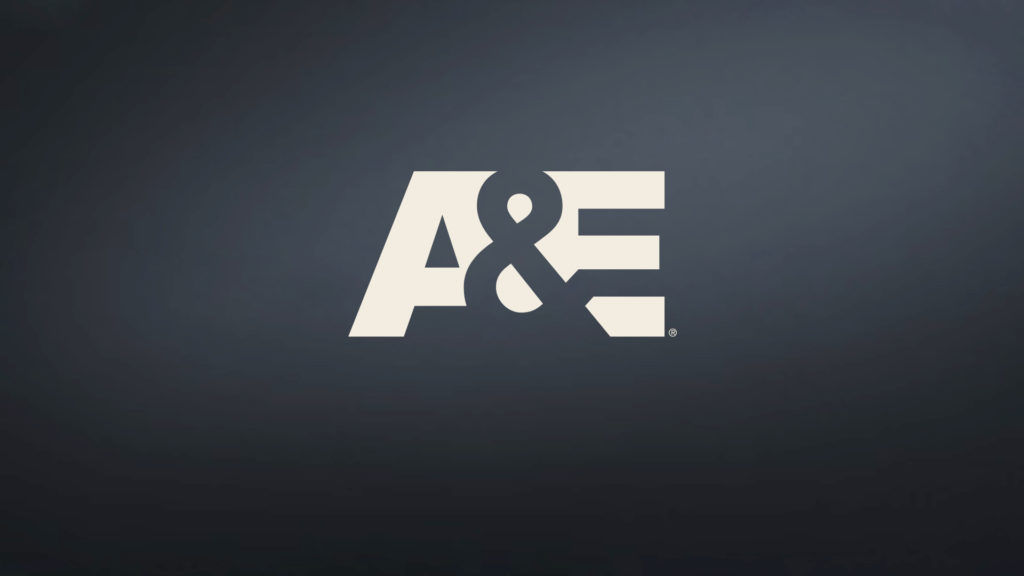 A&E, Bates Motel will be the Last Series and non Fiction Programming will Double 28 April 2017 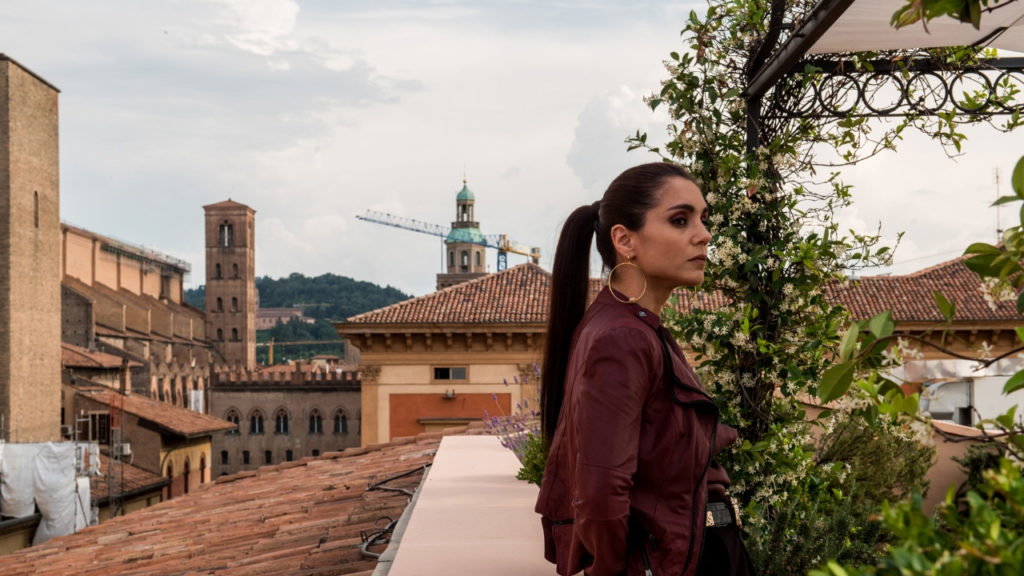 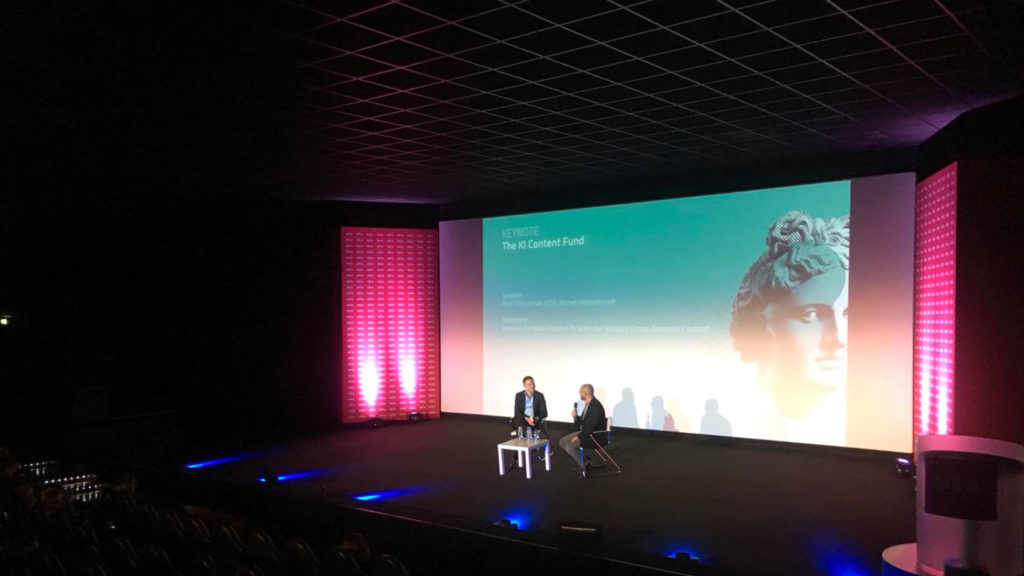