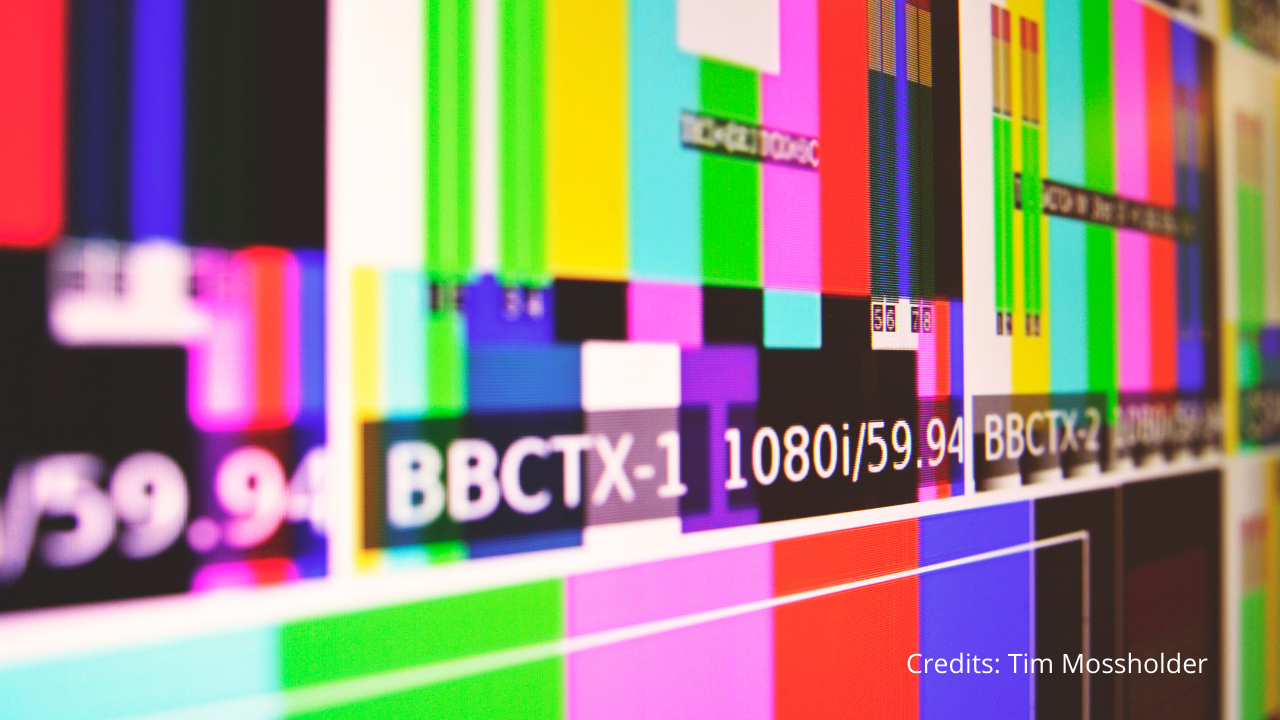 Twenty years after the first attempt attempt, Italian broadcast and audiovisual companies decided to join forces under the banner of Aniba, to share rules and objectives, but also to put the brakes on the dumping by some direct foreign competitors, who buy the rights and also ask for the production.

Thirteen founding members, with others ready to enter under the banner of Aniba, which today represents the best of Italian and foreign television productions: sports (from Serie A to the Champions League of soccer from the Olympics to Fi and MotoGP), reality shows (Isola dei Famosi, Big Brother, La caserma), studio programs (X Factor, Italia’s got talent, Di Martedì, Non è l’arena) and news. All together they represent about 2,200 employees and produced a turnover around 70 million euros in 2020 (at the end of 2021 it is estimated an increase of about 20%, despite the pandemia), 70% of the total developed by the entire national supply chain.

On the leading position in Aniba, there is Bruno Mercuri, (who has worked in RAI and founded Videe 33 years ago)  stated that it is time for the companies to work togheter and overcome their weaknesses. Aniba will not be a consortium and, consequently, will not intervene in choices and commercial policies of the associates, who will maintain a strict autonomy. However, there will be a strict conduct code to respect, accrding to Mercuri. Rosario Dello Spedale will be the supervisor and responsible for negotiations with broadcasters, staff, production companies and institutions.

At the top of the list of priorities there is certification of means of production, an activity that could also lead to collaboration with the association HD Forum Italia, because it means “recognizing the economic and design value of the activities and finally reasoning according to a logic of competitiveness, which safeguards quality, efficiency and respect for the subjects involved”. After all, in this sphere concentrates the most relevant part of the investments of the companies in the sector, where many Italian companies work for large international productions (e.g. the Olympics), facing with foreign competitors who benefit from greater protection from the countries where they have their legal headquarters, recalls Mercuri.  For a market in constant evolution, it is essential the technological and linguistic education of the personnel. because of that, Mercuri asks the Italian Government for a tax reduction to help companies. In fact in Italy the calculation of depreciation is widley bigger than the European average, with a negative impact on the Italian productions.