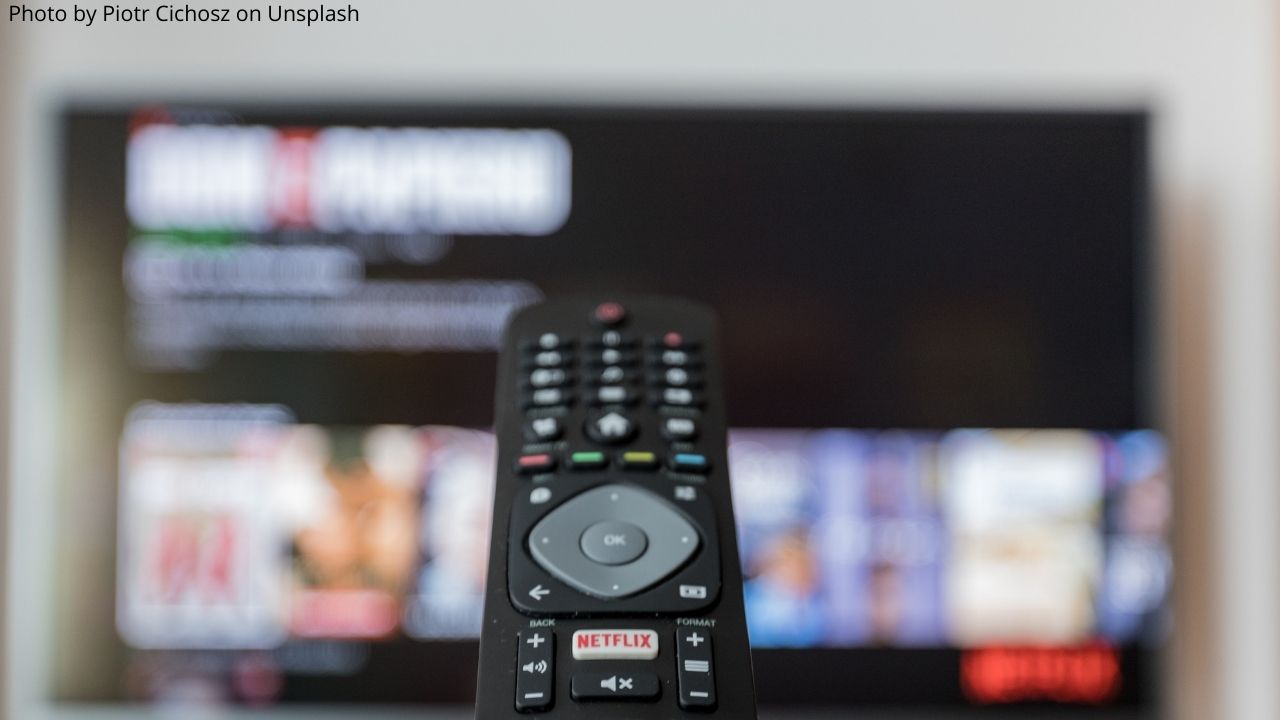 The new call for proposals ‘TV and Online Content’ of the MEDIA sub-programme of Creative Europe has been published.

As reported in the call, the aim of the ‘TV and Online Content’ call for proposals is to increase the audiovisual producers’ capacity to develop and produce strong projects with significant potential for circulation across Europe and beyond, and to facilitate European and international co-productions in the TV and online sector.

The action aims to strengthen the independence of producers in relation to broadcasters and digital platforms, to improve collaboration between operators, including independent producers, broadcasters, digital platforms and sales agents, from different countries participating in the MEDIA Strand, in order to produce high quality programming aimed at wide international distribution and promoted to a wide audience, including commercial exploitation in the multi-platform environment.

The call, with an allocation of € 22,000,000, is targeted at independent European production companies with the aim of encouraging the television broadcasting of new works (fiction, documentaries, animated films) with the participation of at least 2 television stations from two different countries participating in the MEDIA Strand.