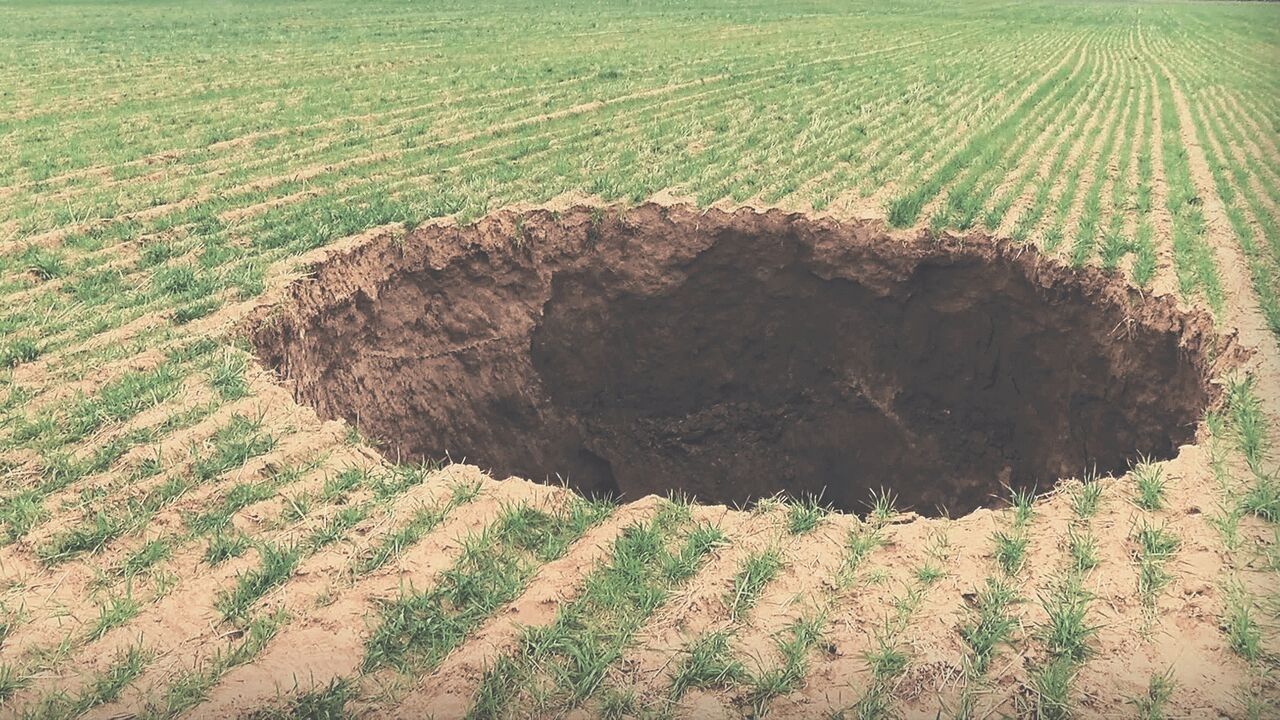 The winter of 1990. The communist regime is over and Bulgaria is in disarray. People storm the streets of Sofia, governments resign, inflation is rampant and common goods like bread and gasoline are gone. Some 30 km away, a group of high-ranking army officers, under the guidance of psychic channelers, start to dig a hole in search of an artifact from an advanced alien civilization. Such discovery would no doubt place Bulgaria among the great world powers. Behind the façade of this fateful purpose, a sick, aging general hopes to immortalize his name, a colonel seeks to help his mentally troubled daughter, an opportunist finds a way to make easy profits, and a medium feeds her hunger for power and adoration. Over many months of isolated coexistence in a top-secret field camp, the members of Operation “Triumph” are slowly consumed by jealousy, greed and mass-hysteria as they are perpetually forced to fabricate explanations for not finding anything. The futility of their efforts ultimately leads to everyone’s personal degradation, be it physical, mental, moral or all of the above. Inspired by actual events.