TorinoFilmLab, all the 10th edition’s awards. Sky and APT Awards for SeriesLab Italy.

The 10th edition of TorinoFilmLab ended with its production awards assigned by an international jury headed by President of National Museum of Cinema Laura Milani and including Karim Aïnouz, Tala Hadid, Anna Rose Holmer and Georges Schoucair.

Among the 12 selected and in advanced selected projects, the awards has been assigned to: Sole by Carlo Sironi (Italy, France, Poland) and Alfa by Una Gunjak (Bosnia and Herzegovina, Italy, Croatia, France), which both received the 50.000 euros TFL Production Award. Still 50.000 euros is the amount of the TFL Co-Production Awards, assigned to The Defendant by Franco Lolli (Colombia, France), Whether the Wheter is Fine by Carlo Francisco Manatad (Philippines, France, Singapore) and Taste by Le Bao (Singapore, Vietnam), which also received the ARTE Internationa Prize (6.000 euros). CNC Award has been assigned to Selene66 by Jacqueline Lentzou.

Regarding SeriesLab Italy, which pitching session took place during MIA Market 2017, The Sky Award and the APT Award has been both assigned to Viola nello Specchio by Rossella Di Campli, while the Special Mention of the APT Jury went to Injury by Lorenza Di Corinto, Francesca Nozzolillo and Giordana Mari. 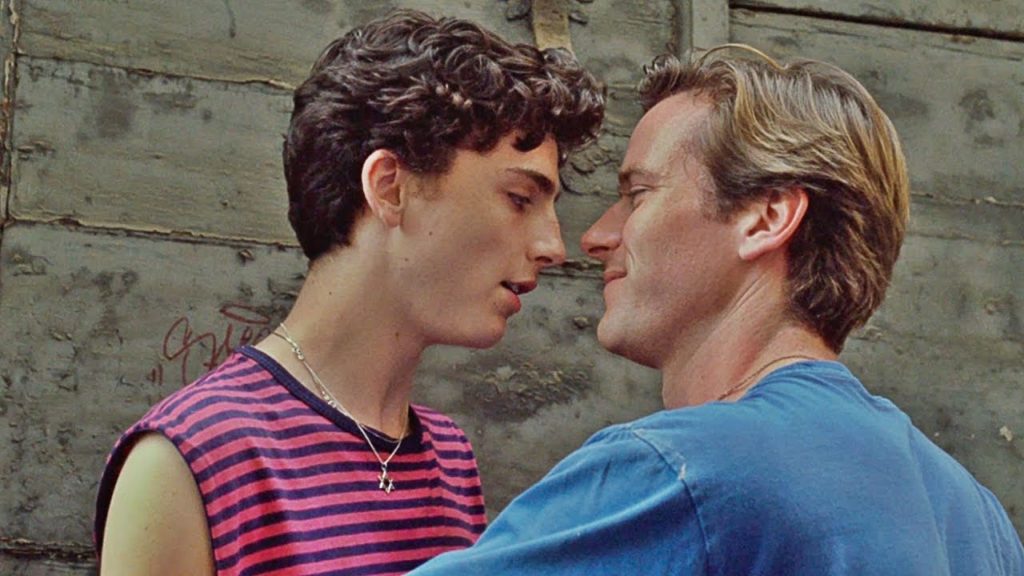 Independent Spirit Awards, Call Me By Your Name gets six nominations. Jonas Carpignano’s A Ciambra runs up for Best Director. 22 November 2017 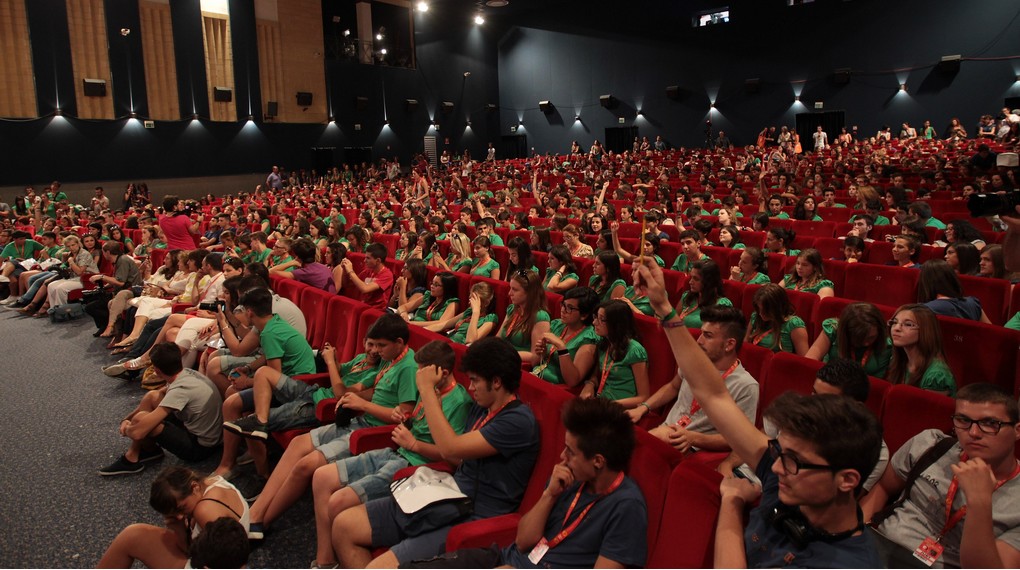 MiBACT: Ranking of Contributions to Cinema for Film Festivals, Reviews and Awards 2017 6 June 2018