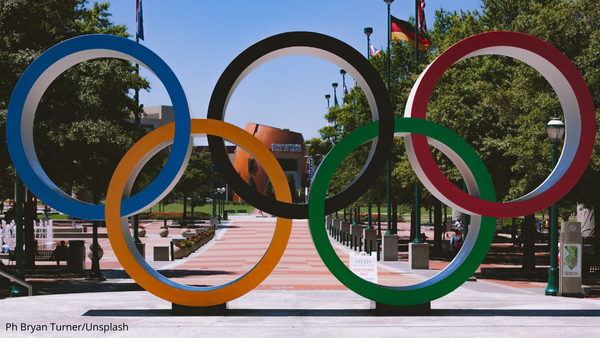 According to Eurosport, Discovery reports a 10% increase in viewers over the 2018 PyeongChang Winter Olympics.

In addition, making a further comparison with past Olympics, 1.3 billion minutes of Olympic content were consumed on Discovery + and Eurosport digital platforms, an average of 60% more per user. 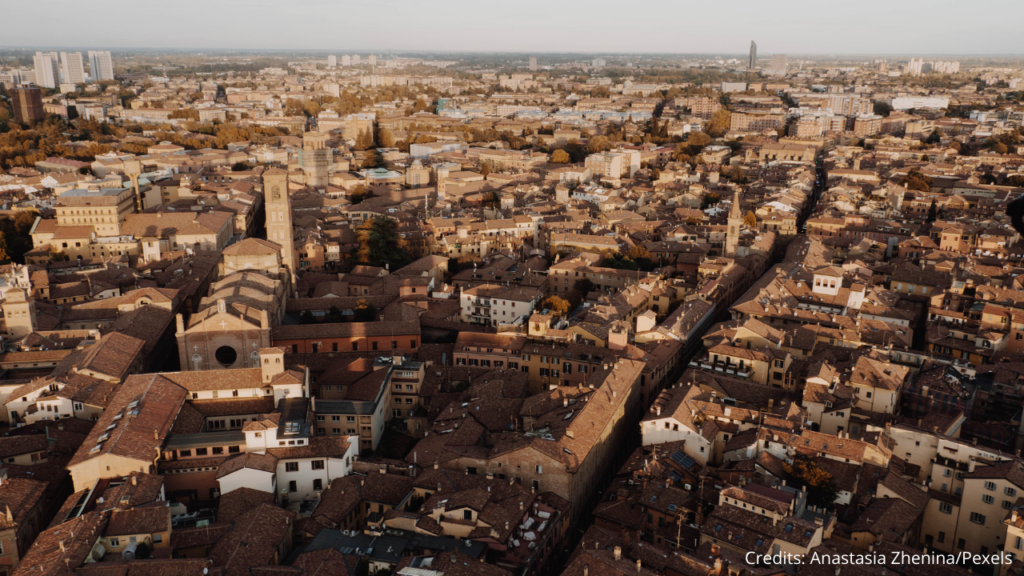 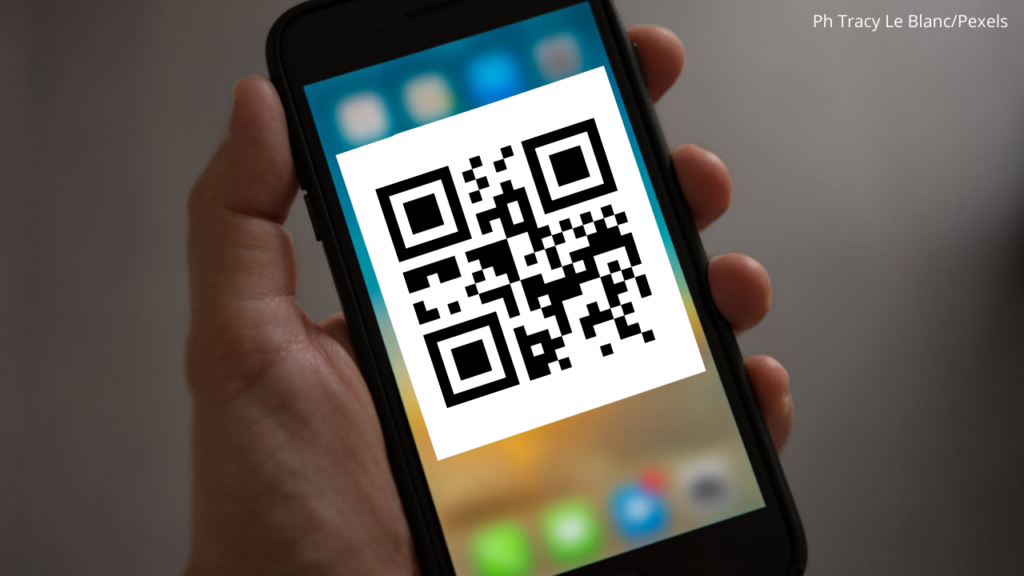