The triumphant first day of Cannes 2021 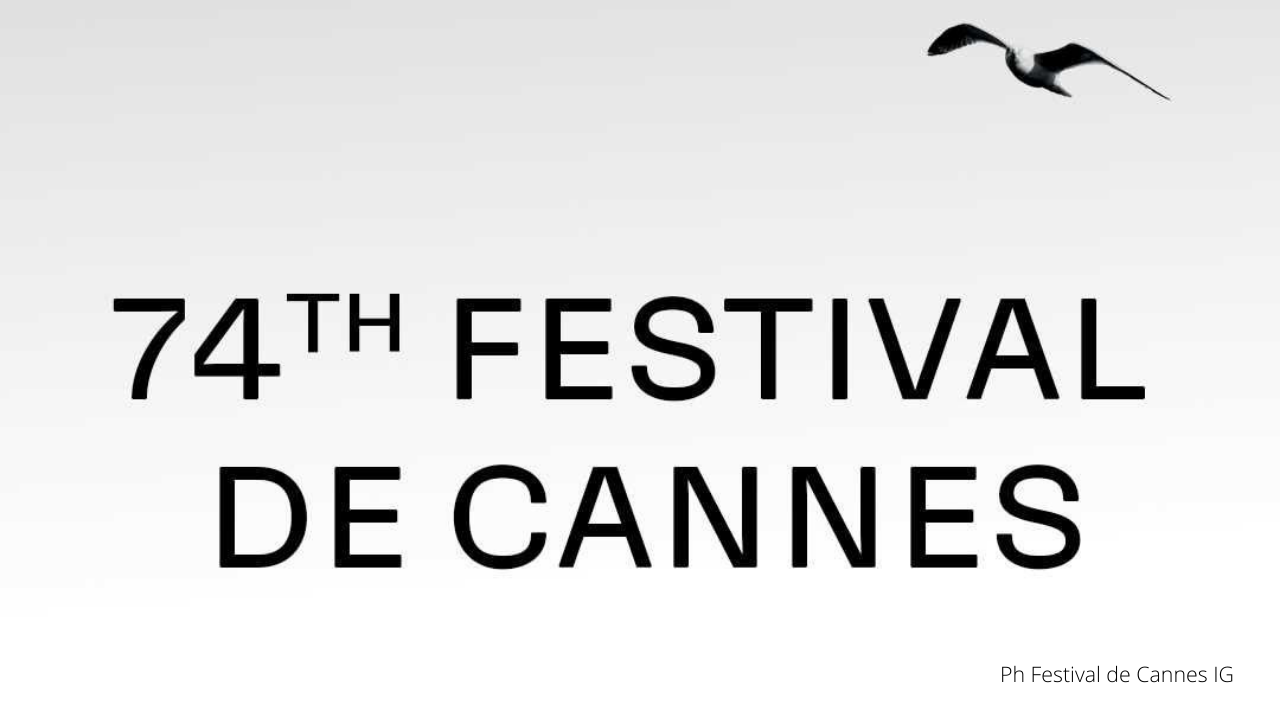 The opening night of the 74th Cannes Film Festival was held yesterday, Tuesday 6 July.
Presiding over the official opening statement were Jodie Foster, Pedro Almodovar, Bong-Joon Ho and jury president Spike Lee.
A triumphant opening that saw Jodie Foster receive the Palme d’Or for Lifetime Achievement and intone a speech of hope for present and future of post-pandemic cinema.
The first official screening saw the debut of the documentary The Story of Film: A New Generation, by Mark Cousins.
However, the real opening film was Annette by Leos Carax, screened at the Grand Theatre Lumiere, starring Marion Cotillard and Adam Driver.
Among the films in competition, there is  great expectation for the new works of some directors, presented between now and the end of the Festival.
In this Cannes stand out François Ozon, Paul Verhoeven, Emir Kusturica, Nanni Moretti and Wes Anderson.

For more informations regarding the festival and the projections: Cannes Official Site