The film The Stonebreaker by Gianluca and Massimiliano De Serio is in the 17th edition of Venice Days (Giornate degli Autori – September 2 to 12) line-up.

Among the ten films of the official selection, the Italy-France-Belgium co-production shot in Puglia by the De Serio brothers, about the relationship between a father and his son in the land of the corporal.

The movie was presented at MIA 2019, within the What’s Next Italy section.

Chaired by Andrea Purgatori, with Delegate General Giorgio Gosetti and the artistic direction of Gaia Furrer, and promoted by ANAC and 100autori, Venice Days are made possible by MiBACT’s Directorate General for Cinema, its main sponsor BNL – Gruppo BNP Paribas, along with Miu Miu for the Women’s Tales showcase and SIAE for the Lifetime Achievement Award; as well as the European Parliament’s Committee on Culture and Education for the LUX Film Prize and the 27 Times Cinema project, the digital platform MYmovies, media partners and traditional technical partner; the Veneto Region and the city of Chioggia for Laguna Sud. As well as the Fondazione La Biennale di Venezia and the organizers of the Venice Film Festival.

More information about the festival official selection, special events and initiatives are available on its official website. 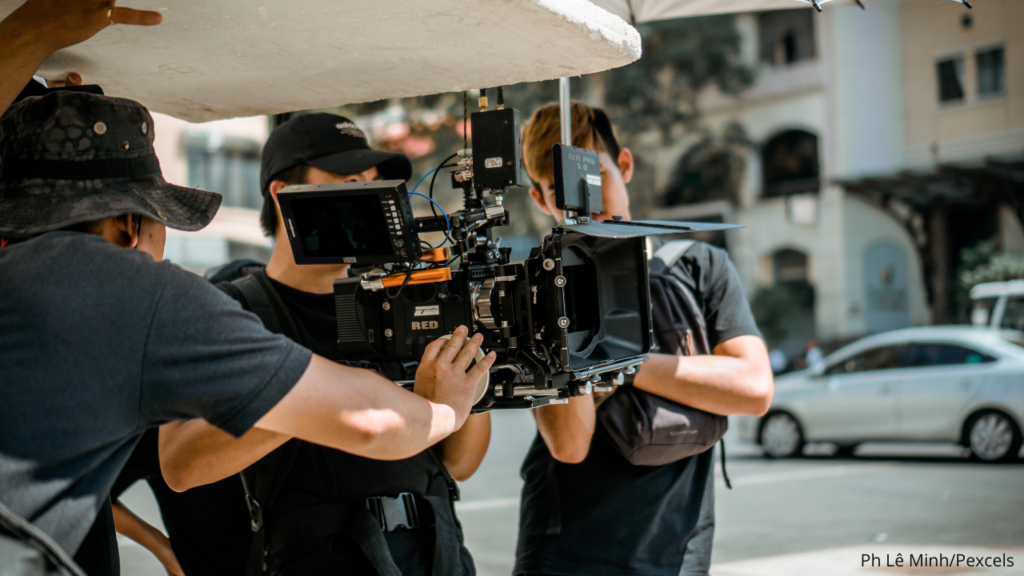