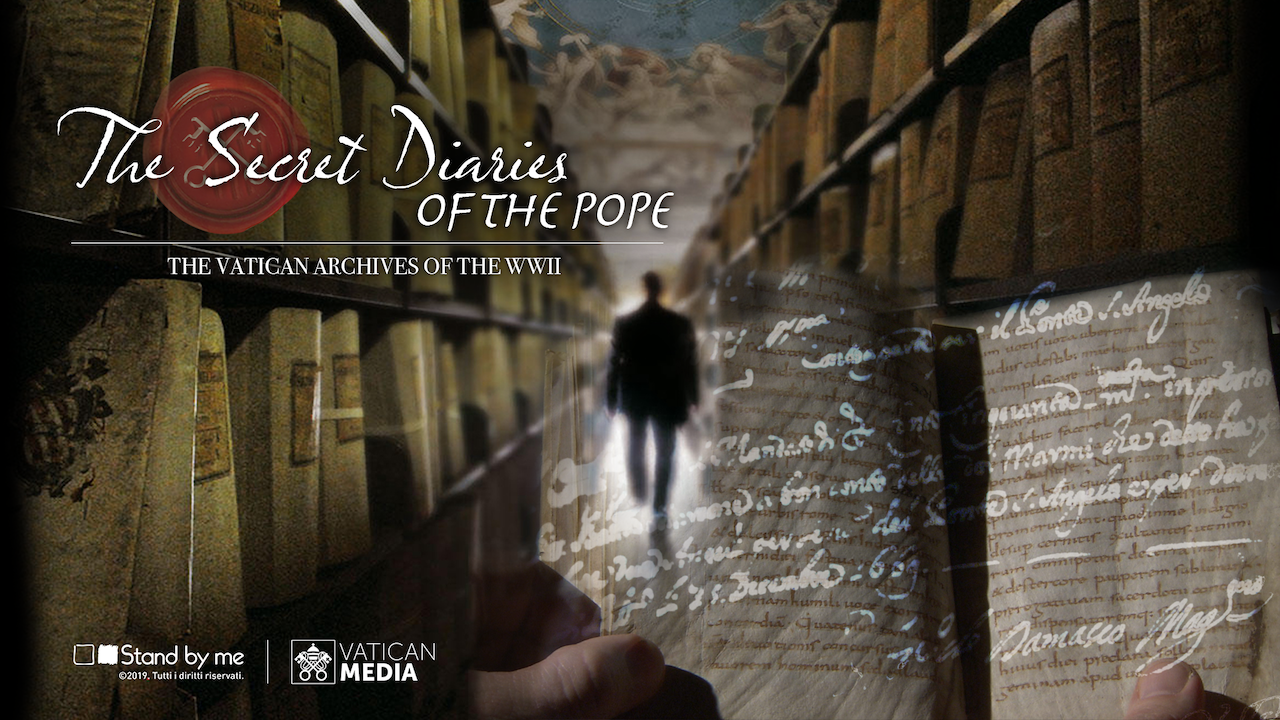 In 2019 Pope Francis has announced a historic decision: on March 2020 the Secret Archives of the Vatican containing the documents of the World War II-era will be opened and its 16.000.000 classified papers revealed. In September 2020, on the occasion of the 75th anniversary of the end of World War II, an exclusive documentary-event produced in partnership with the Vatican will unveil the truth for the very first time on the position of the Church, and Pope Pius XII in particular, during Nazism and the Jewish holocaust. New evidences will emerge from the documents kept in the Vatican’s Secret Archives (the secret diaries of the Pope, papal bulls, letters, meeting report), and new witness accounts and exclusive images and footage will be revealed. We will have the possibility to shoot inside the Archives as well as other Vatican locations, not opened to the public, working with the main experts of this story, and accessing to the documents stored within the Archives.