The new deadlines of the Trentino Film Fund have been published 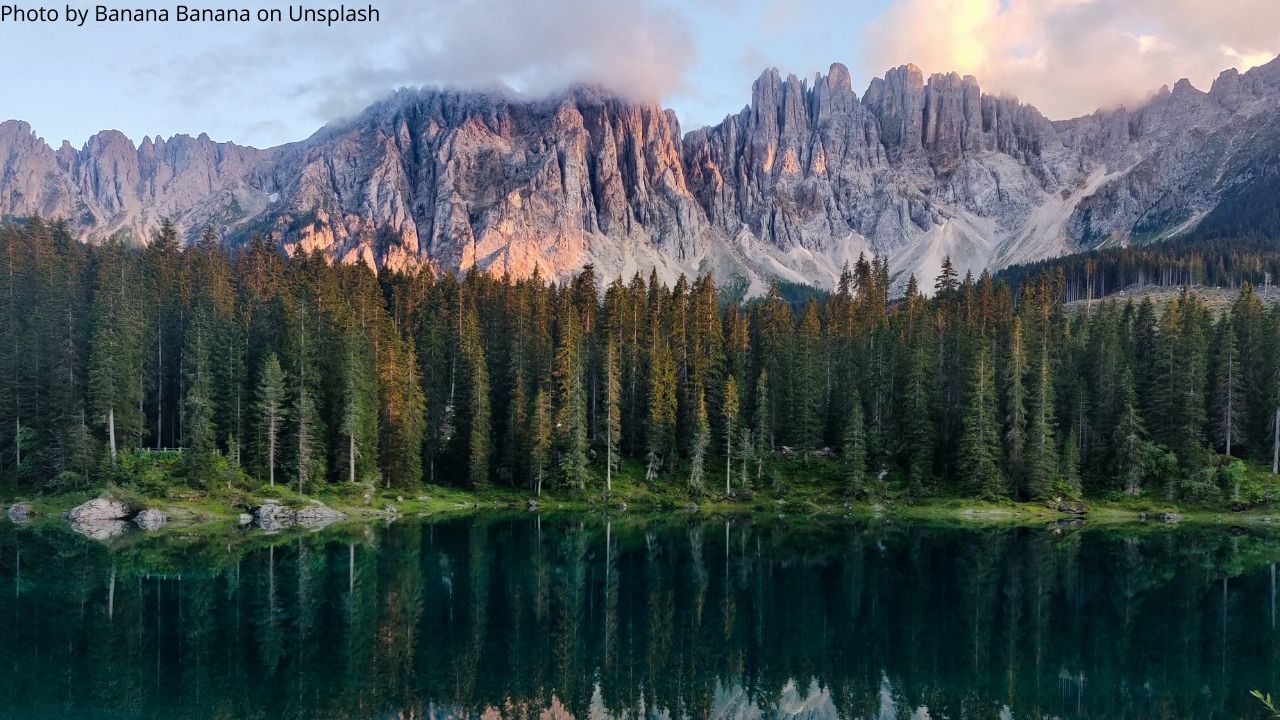 Trentino Film Commission renews its support to the audiovisual sector and announces the new deadlines of the Trentino Film Fund.

The call for proposals of the Trentino Film Commission aims at the realization of cinematographic, documentary and television artworks that enrich the cultural and geographical heritage and promote the training of technical operators and creatives.

Funding is available to national or international independent audiovisual production companies for film, television or documentary productions; television publishers operating in the province of Trento; professionals and aspiring professionals for participation in training courses.

Film and television productions may receive up to 400,000€; documentaries up to 40,000€; 50,000€ for local productions and local television editors; 5,000€ for training or professional market initiatives. The amount granted by the fund will correspond to a maximum of 50% of the costs sustained in the area.

The deadlines for submitting applications have been scheduled for February 24, June 7 and September 20, 2022. 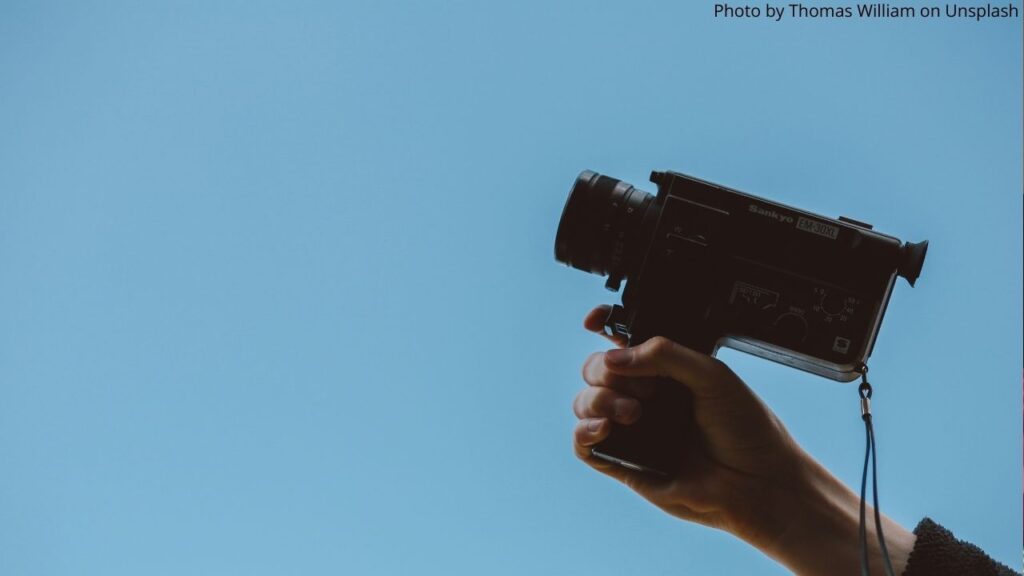 Special Projects, the call for proposals worth 1.5 million 18 January 2022 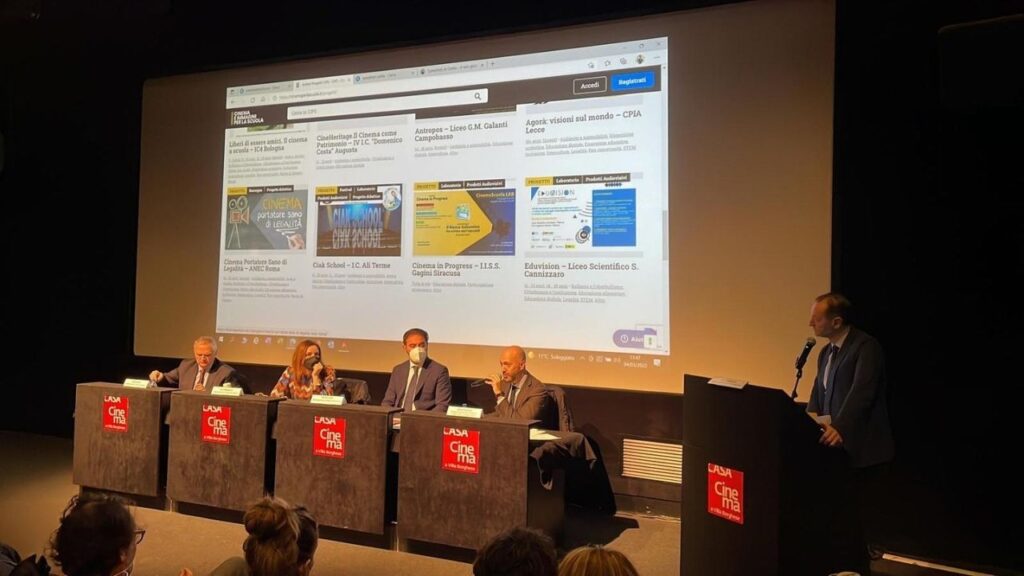