The Mystery of DB Cooper 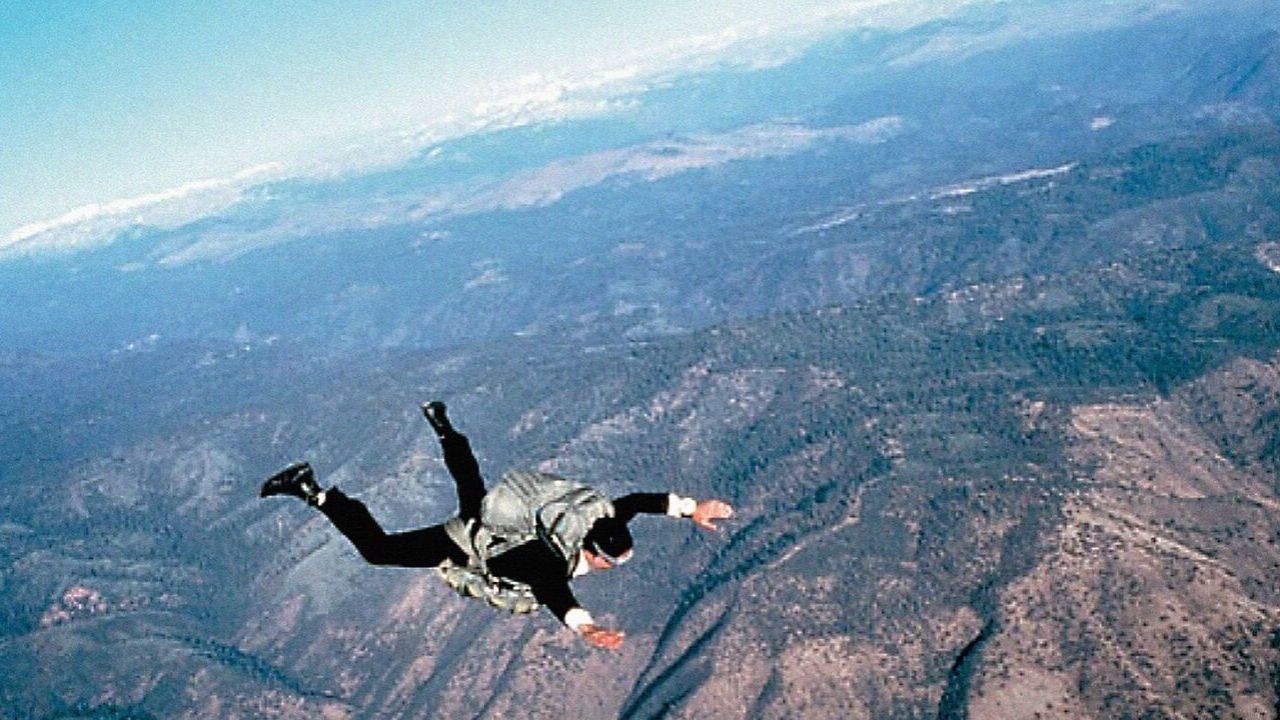 On Thanksgiving eve, 1971, a man calling himself Dan Cooper walked into Portland Airport and bought a $20 one- way ticket to Seattle. On the plane, he donned a pair of glasses, ordered a bourbon, lit a cigarette and handed the stewardess a note. It read: I HAVE A BOMB IN MY BRIEFCASE I WILL USE IT IF NECESSARY, I WANT YOU TO SIT NEXT TO ME YOU ARE BEING HIJACKED. He demanded four parachutes and $200,000 be brought on when the plane landed in Seattle. The FBI hastily gathered the ransom and, once Cooper’s wishes were met, he freed the passengers and ordered the plane to take off again. 33 min. later, somewhere over Washington State, at 10K ft, he jumped. Never to be seen again. Within hours, the FBI embarked on one of the largest search operations in their history. Despite this Cooper was not found. Over the years, the identity of the mysterious hijacker has remained tantalisingly out of reach. But, 48 years on, there are several suspects, each with their own extraordinary backstory.