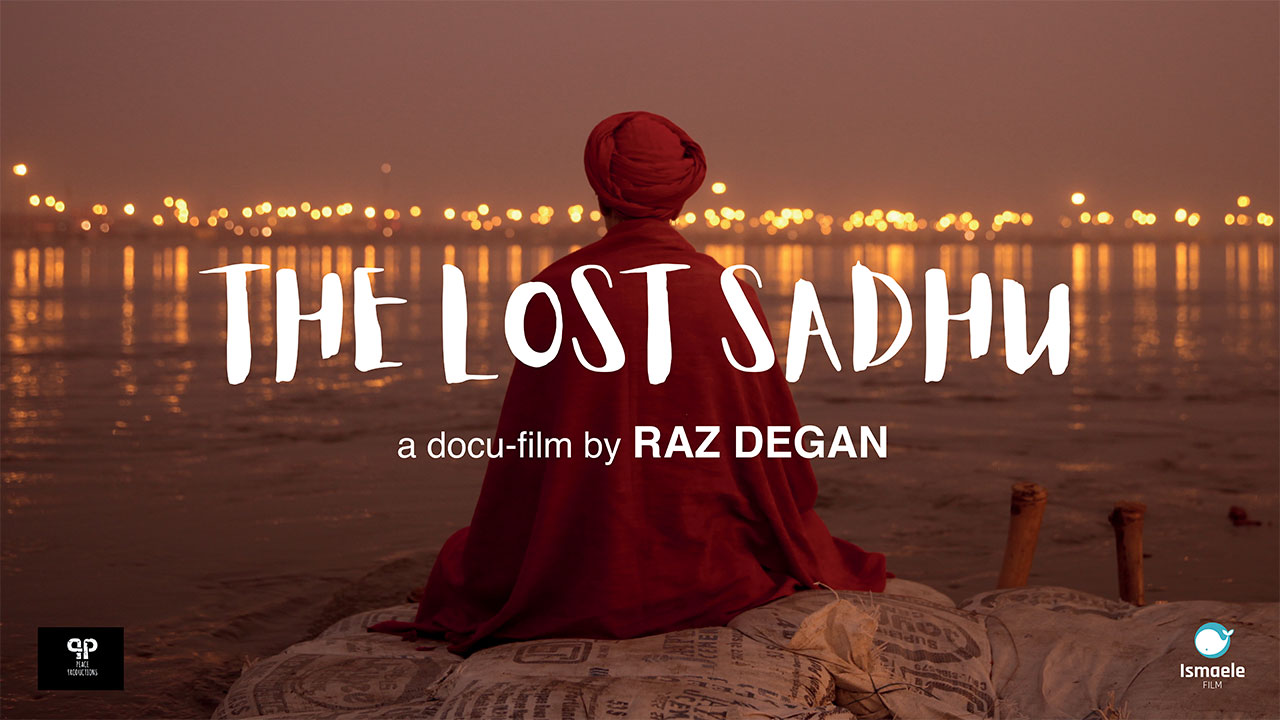 In the late 60s, Giovanni was a rebel Rock Star in Italy. He was an atheist and believed in nothing but sex, drugs and music. In order to avoid his military service, he escaped on the magic bus: a bus that traveled from London to Katmandu taking hippies and seekers toward the mystic Middle East. As soon as he arrived in India, he was overwhelmed by a sense of freedom and excitement. Here he met the Sadhu holy men for the first time becoming truly fascinated by their practices, philosophy and beliefs. From that moment on his life took an unexpected turn and his enlightenment journey began. With no money, shelter and choice, Giovanni decided to join Sadhus who brought him to their temple, dressed him as a monk and introduced him on his spiritual path. It wasn’t an easy journey without doubts and adventures, but finally, after 36 years, he could go back home knocking on his parents’ door.