The incredible story of John McAfee in a Netflix doc 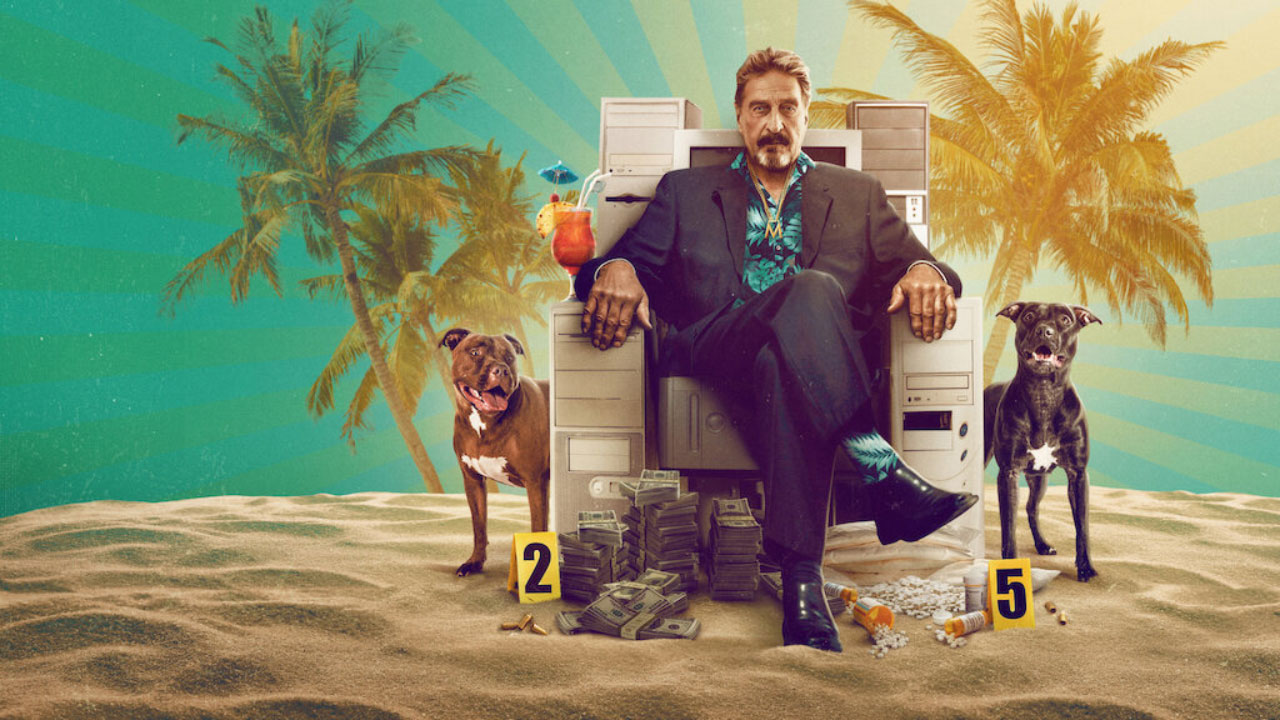 Running with the Devil: The Wild World of John McAfee is a Netflix documentary that tells the incredible story of the millionaire businessman, founder – among his many “exploits” – of the famous antivirus software. The film was released on the platform Wednesday and between interviews and reports shows the events that took place in McAfee’s life, particularly during the period when he sold the company.

The footage actually shot during John McAfee’s many escapes by an increasingly sparse crew of Vice reporters (or at least they were at the time it all began). McAfee himself had called them in to document his impending announced misadventure. He had not been inside the antivirus company that bears his name for years now (and had repeatedly spoken ill of it), had been an entrepreneur in several other companies (pioneering real-time chat with PowWow), but everything had come to a head in recent years when in Belize (where he resided) he had been accused of the murder of his neighbor. Claiming to be a victim of persecution McAfee then decided to flee, trespass, and begin a series of legal struggles but then also human and personal vicissitudes, from state to state until he even ended up in Spain.

The documentary is produced by Curious film, the company founded by Charlie Russel and Dov Freedman in 2018. Charlie Russel is a double BAFTA and Emmy award-winning director who has made over 20 documentaries for British television, including the highly acclaimed Chris Packham: Asperger’s & Me, (winner, Best Director, Factual, BAFTA 2018) and his seminal film about assisted dying with Sir Terry Pratchett, Choosing To Die, which won every major documentary award including the BAFTA, EMMY, Grierson and RTS. Dov Freedman has worked in TV industry for over 20 years and his hit shows include The Island with Bear Grylls, An Hour to Save Your Life and Banged up Abroad. He also originated premium documentaries including The Trouble With Dad, The Last Nazis and Young Soldiers.