The first season of Canneseries 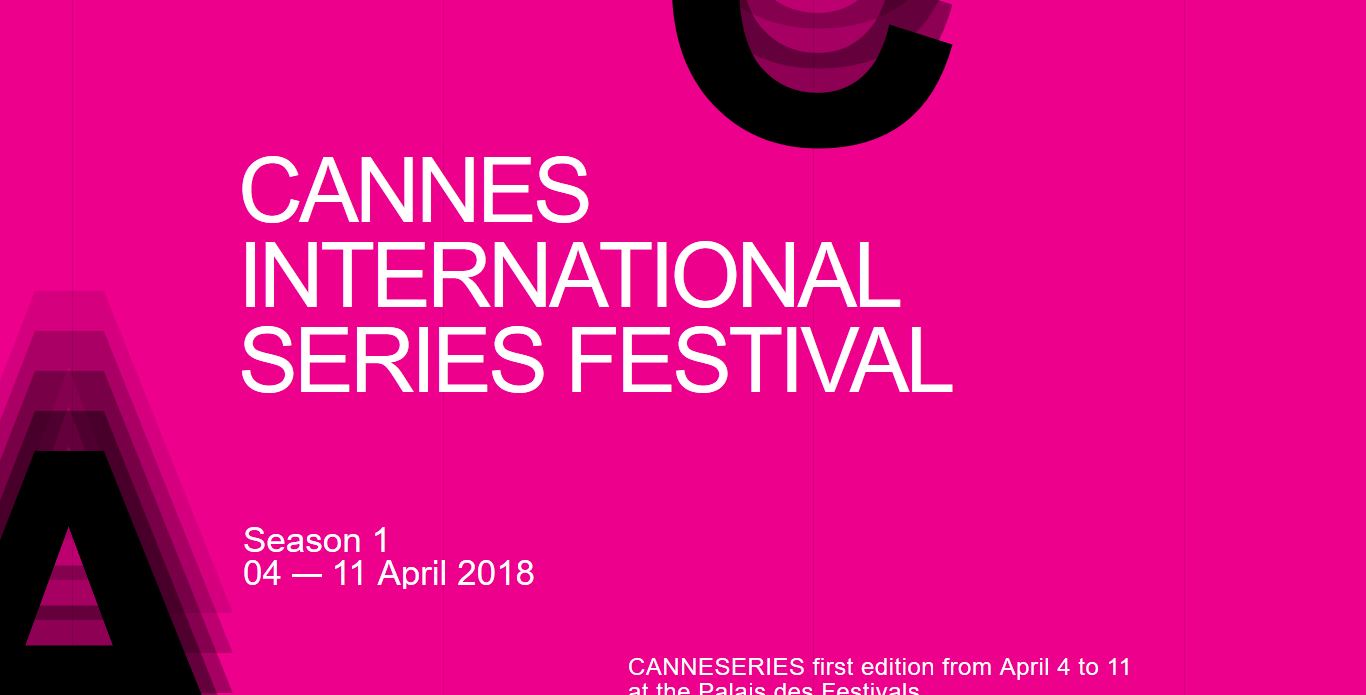 As previously announced, the first “season” of the Cannes International Series Festival, also known as Canneseries, has officially started today, and it is the new section of the Cannes Film Festival devoted to TV series. Ten TV productions will be competing in this first edition, but only one will be the final winner next April 11th.

The jury is composed of important representatives of the audiovisual sector: President Harlan Coben, creator of Safe, a drama series to be aired on Netflix, alongside the actresses Paula Beer and Melisa Sozen, the director Audrey Fouche, the actor Michael Kenneth Williams and Cristobal Tapia de Veer, Canadian composer.

Among the competing series that will be screened at the Auditorium Lumière del Palais des Festivals there will also be Il cacciatore, an Italian series on the anti-mafia PM Francesco Montanari broadcasted on Rai Due. Some out-of-competition works will also be presented, such as the series The Truth About the Harry Quebert Affair, based on the novel by Joël Dicker, starring Patrick Dempsey. 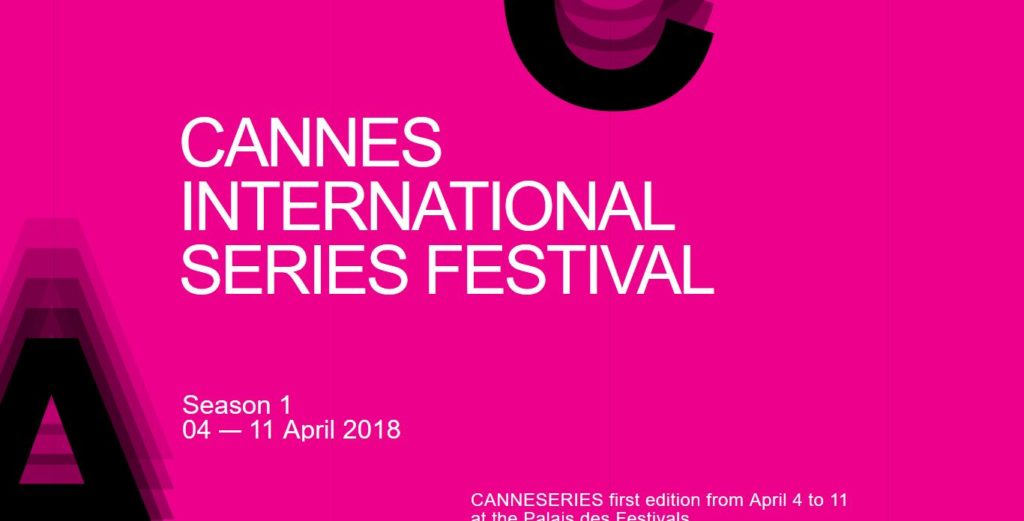 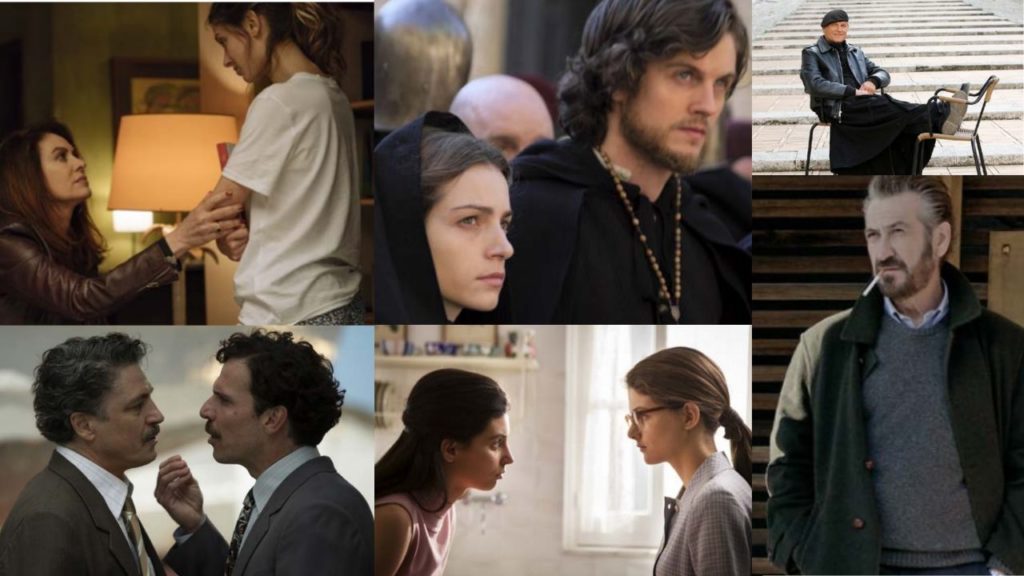 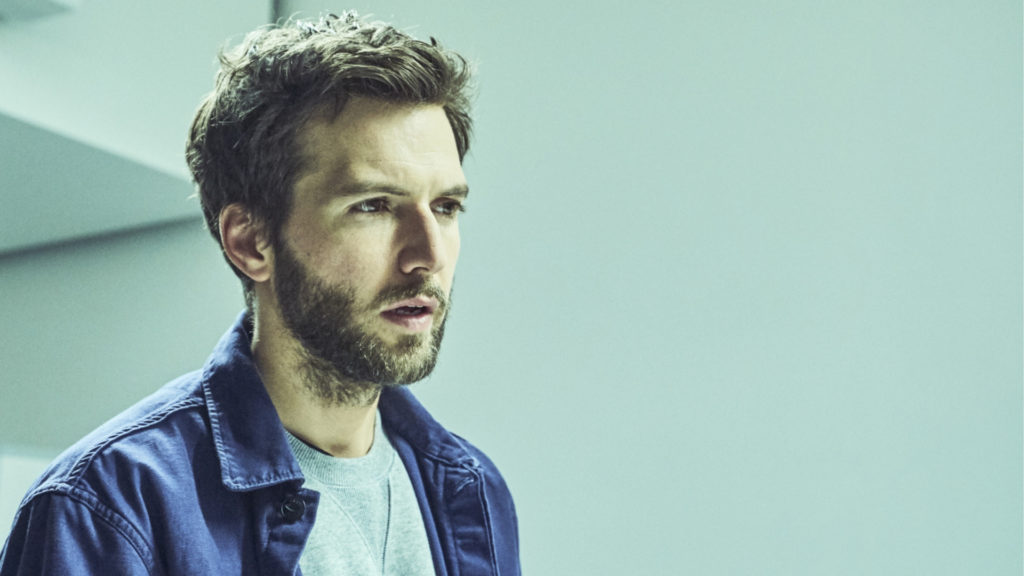