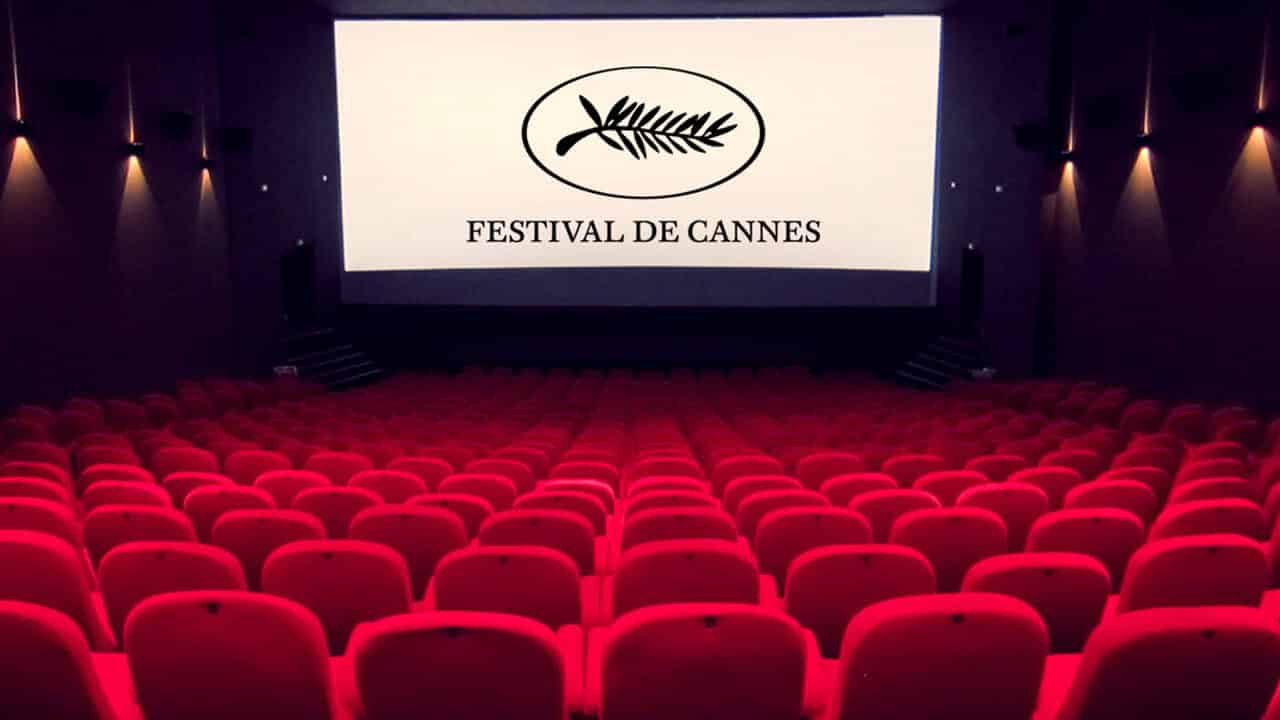 The Directors’ Fortnight has announced the official list of films that will be present at Cannes from May 9 to 19.

Italy has won three positions in the director’s selection with two feature films and a short film. The first one is titled Troppa Grazia, directed by Gianni Zanasi and tells the story of a young woman who works in an architectural firm and who, thanks to this job, can afford to live alone and to look after her daughter. During a job research, she finds out that something is not right, and from that moment on the movie will show us the struggle of a beautiful and sensitive woman who will eventually succeed in saving the valley of the country where she was born and raised. In the cast of the film, we can find Elio Germano, Alba Rohrwacher, and Giuseppe Battiston.

The second Italian director in the selection is Stefano Savona with La strada dei Samouni, a partly animated docufiction. The story is set in Gaza in 2009 and tells us how little Amal returns to her neighborhood after the war breaks out. The story recalls the memories of the child who wants to rebuild his life and start looking forward to the future. Among the selected short films we will also find is Marco Bellocchio‘s La lotta. 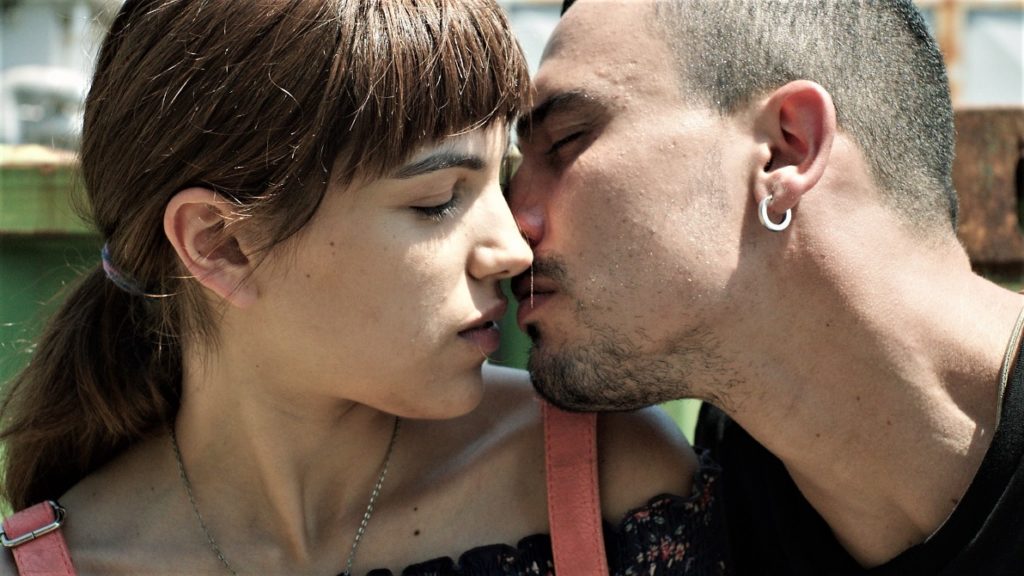 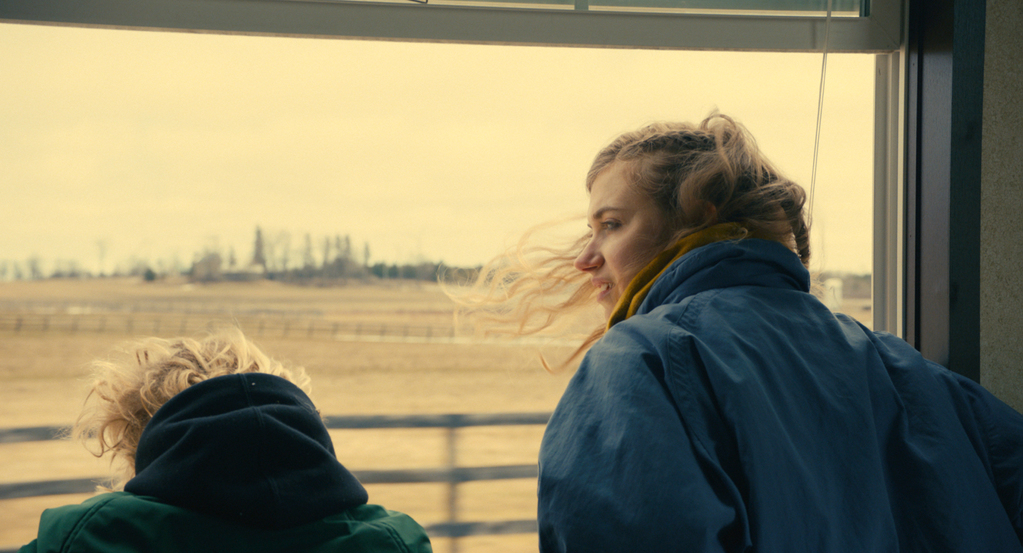 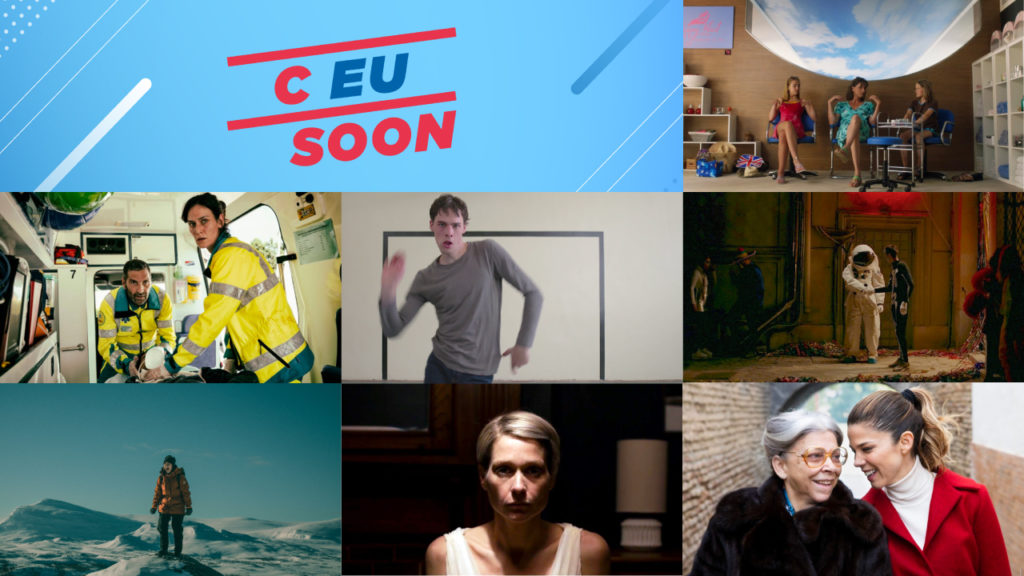