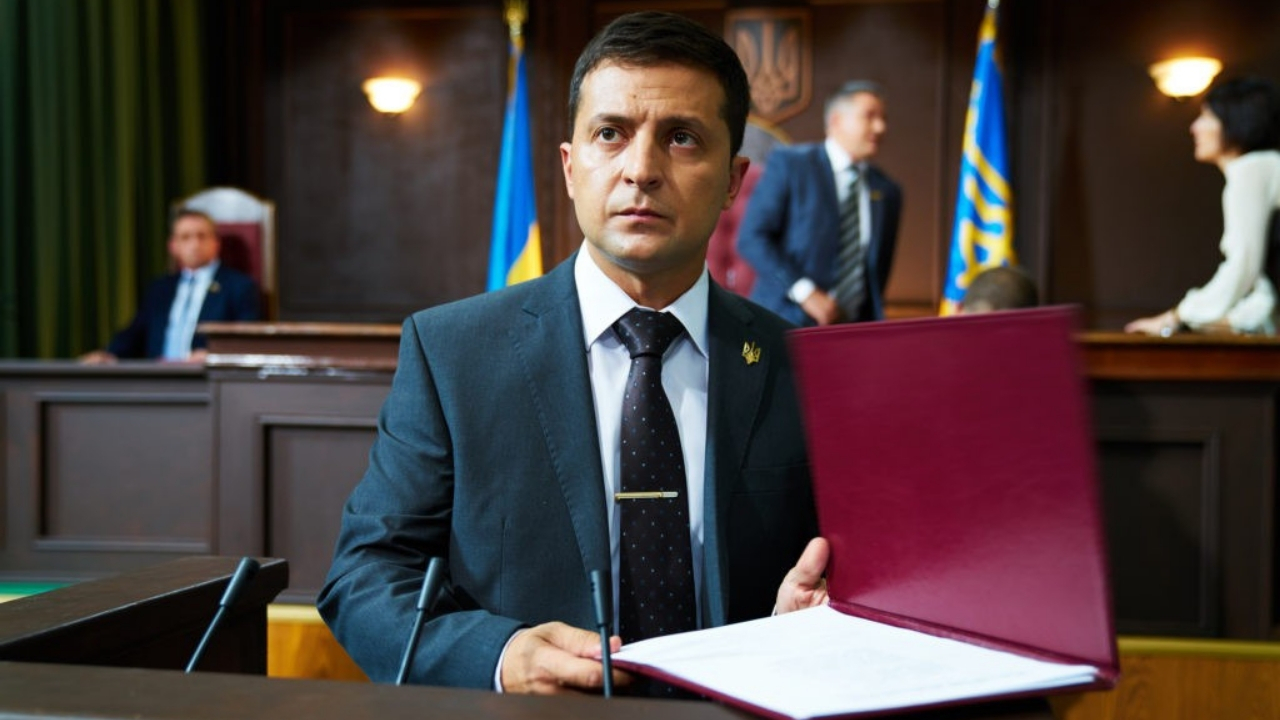 Volodymyr Zelensky wins the elections in Ukraine and becomes President as in the series Servant of the People.

Probably the television success have convinced the comedian to throw himself into politics. As the character played in Servant of the People, Volodymyr Zelensky has no previous experience in politics, but he relies on the fight against corruption and on the popularity obtained on TV. In fact, Volodymyr Zelensky seems to have intertwined the series with reality, so as to give his party the same name as the series: Servant of the People. It is not the first time that a tv show becomes a premonitory to a political election, among the most famous episode of The Simpsons that 15 years earlier had predicted the presidency of Trump.

Servant of the People is produced by Kvartal 95 Studio and distributed by Eccho rights. 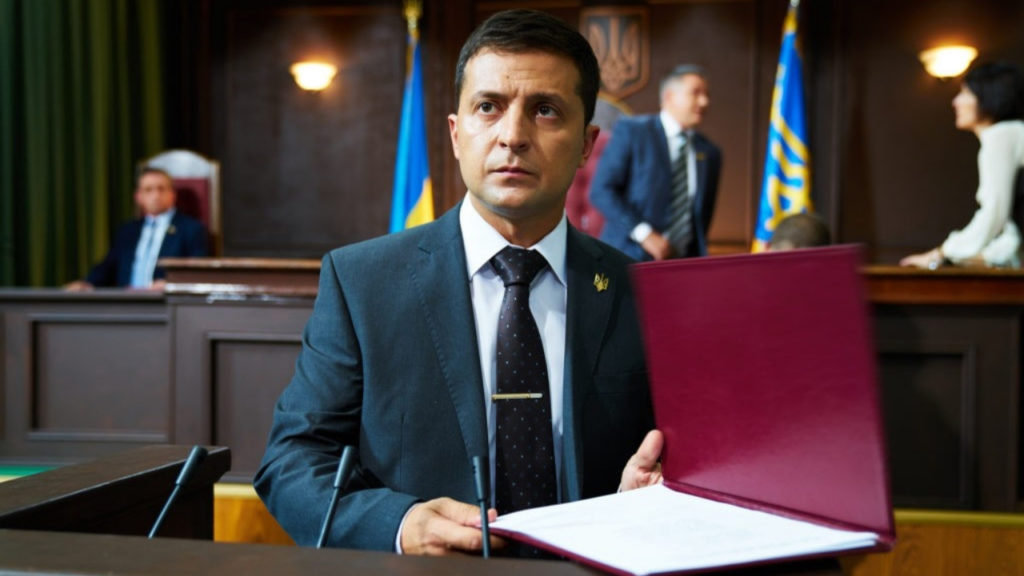 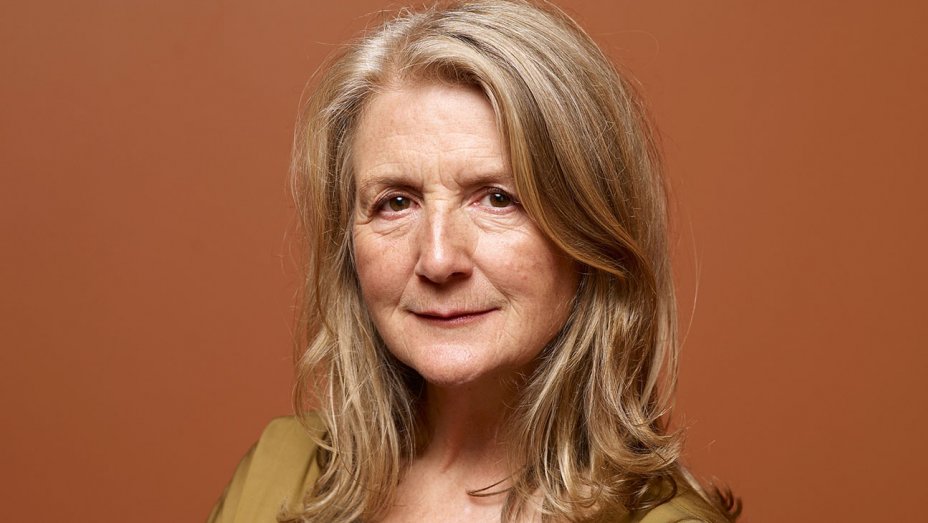 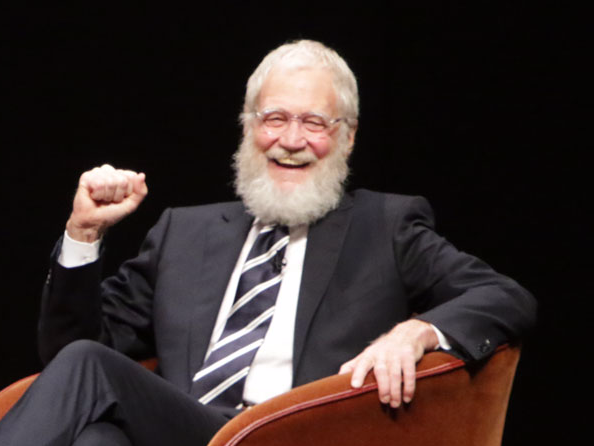 David Letterman returns to TV with a six-episode talk show on Netflix. 9 August 2017