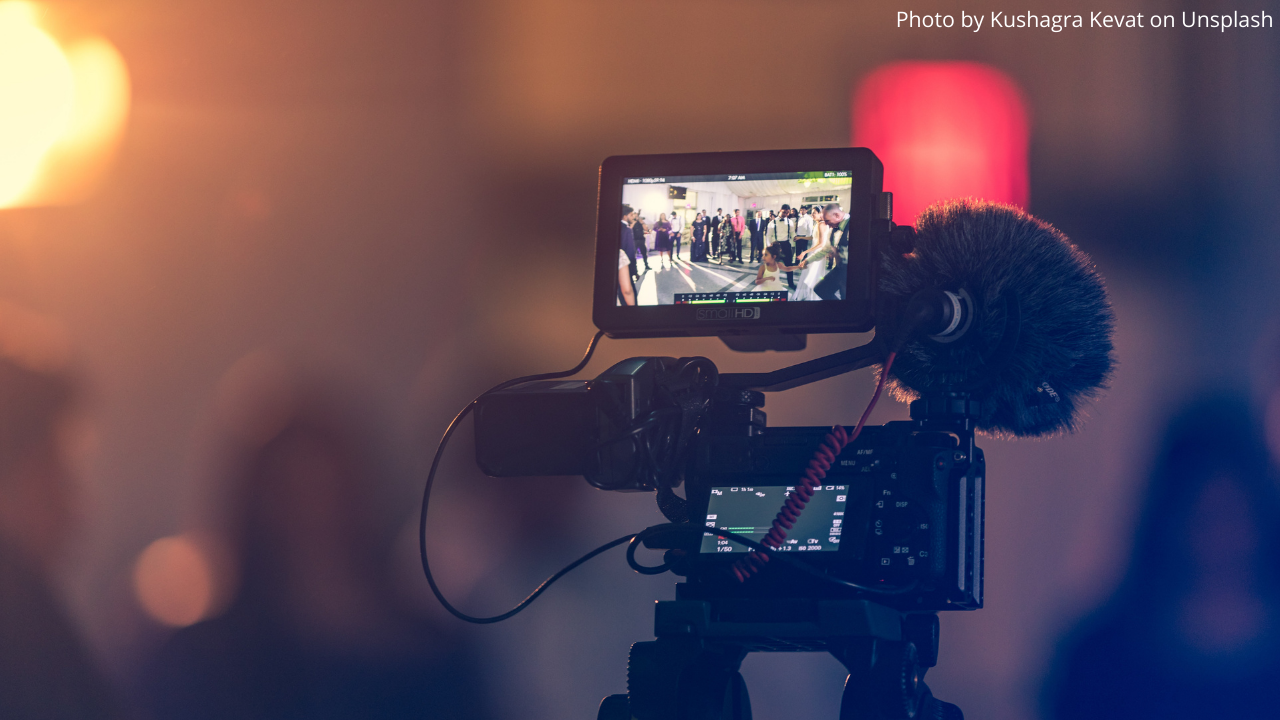 In the prestigious setting of the Prix Italia, Noel Curran lays the foundations for the creation of a European task force.

Ebu’s general director has the objective to compete with other major players through cooperation. Their rapid consolidation is in fact due to the availability of a hard-to-reach budget for public services. In order to effectively face this scenario and thus ensure solid growth in the European market, the solution is centered on the proposal of a task force model to facilitate acquisitions and cooperation.
In addition, Ebu is also working on an initiative to co-produce TV series.

The scenario that could then arise would be able to involve the entire market of the continent and would also attract new interested talent en masse.

Noel Curran states the necessity for a cooperation beetween european public services, and to working case by case with other production companies, while also negotiating partnership agreements, such as the ones that granted Netflix and other Ott’s their growth.

In short, cooperation is the way forward, and the creation of a task force seems to be the desirable solution. Numerous and relevant talents are attracted by the major players and competitors because of their impressive size, recognition and economic power.
Thanks to the idea of the European Broadcasting Union, therefore, such a scenario could also be desirable for European public TV.