Rome, 16th century. Beatrice Cenci, a beautiful young aristocrat, is arrested on charges of murdering her father, Count Francesco Cenci, with the complicity of her family. Nobody doubts her guilt, but the people stubbornly defend the girl, victim of her father’s abuse for years. Despite all this, the Roman Catholic Church, headed by Pope Clement VIII, is not prepared to pardon the murder. So begins a trial that will disrupt the eternal city, described in the series project written by Paola Randi and Roberto Levi to be presented during the second edition of MIA | TV Drama Series Pitching Forum.

Produced by Tangram Films, an independent production company founded in 1981 by Levi himself, Beatrice Cenci – The Trial, is the first legal thriller set in the Renaissance period: a procedural drama in costume that tells the sad story of a now legendary trial.

Find out more about this and other series of the Drama Series Pitching Forum here .

Click here for accreditation to the 2017 edition of MIA Market! You have time until October 18, 2017. 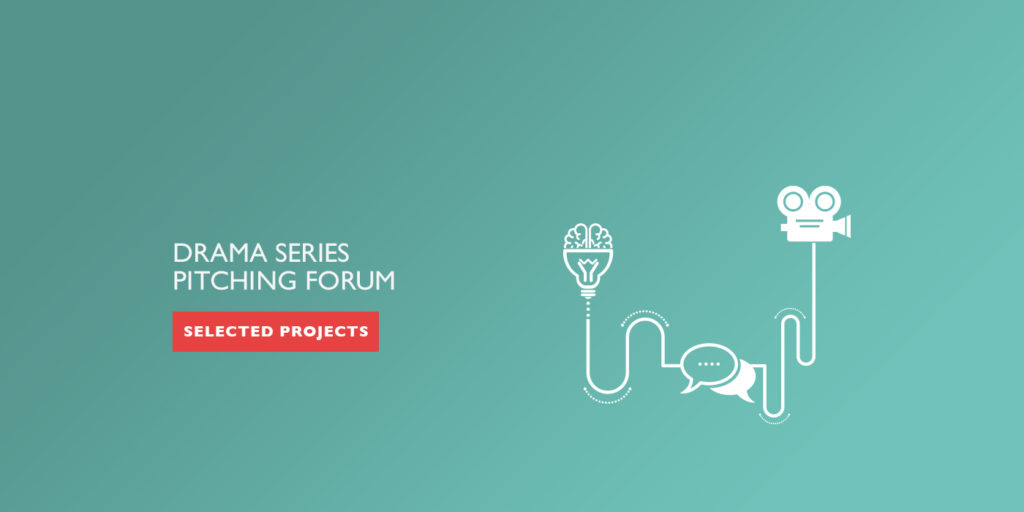