SVoD is growing to the detriment of free-to-air TV 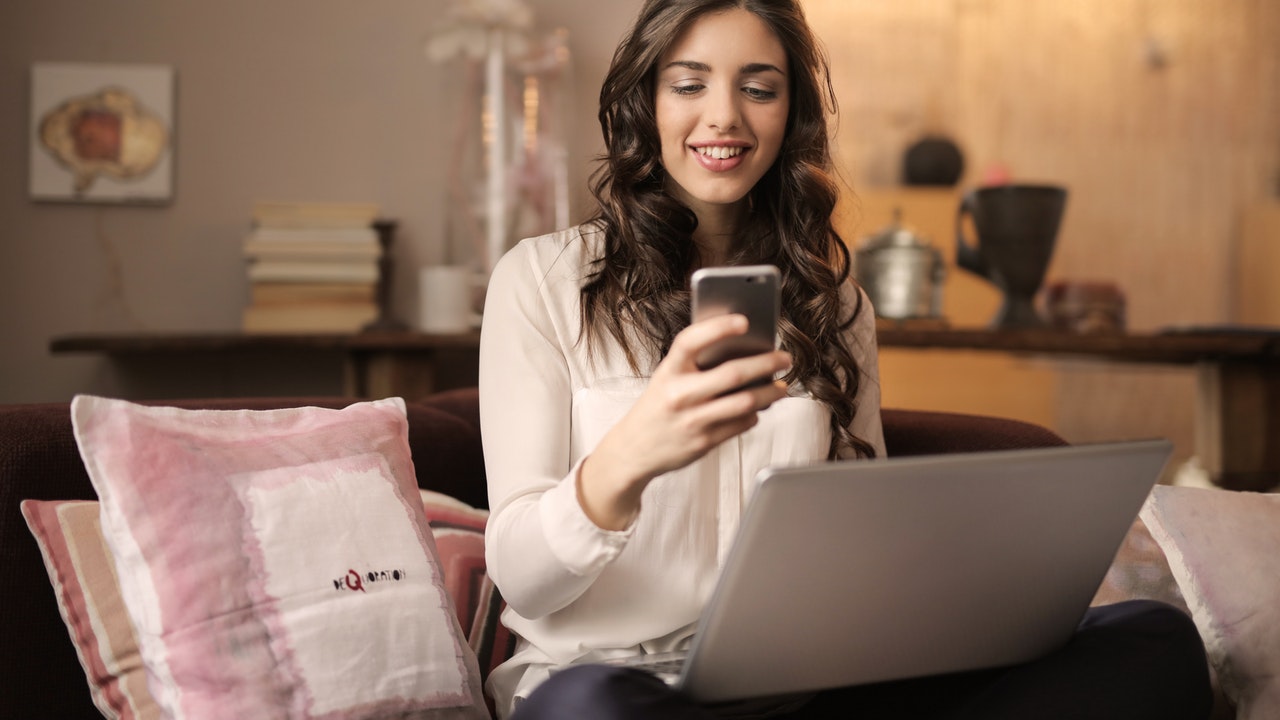 Subscriptions to Netflix and the other Video on Demand (VoD) platforms have grown to 1.2 million in the last six months, to the detriment of traditional TV which has seen a fall in audience of nearly a million over the last year.

However, Auditel measures TV ratings using only a television survey sample at the moment. Within June smartphones, pcs and tablets samples will compose Auditel’s panel, clarifying whether a part of the audience has just moved to other devices.

In the meantime, however, Netflix, Amazon Prime Video and the other VoD platforms are expanding. According to a study by Ernst & Young , subscriptions to pay-to-view platforms have grown to 8 million (January, 2019) in Italy, 1.23 million subscribers more (+18%) in the last six months, overtaking even traditional pay-tv. Among the VoD platforms which EY has included in the study there are TIMvision, Sky’s Now Tv, Mediaset’s Infinity and Dazn, besides the giant Netflix and Amazon Prime Video.

EY has monitored also free-to-view platforms like YouTube, RayPlay and Mediaset Play. The number of users is growing: 22.6 million users (January, 2019) compared to 20.9 in June, 2018. The total number of subscribers (pay and free-to-view) amount to over 30 million, 70% of Italian Internet users.