SVOD: growth and overtaking in the upcoming years 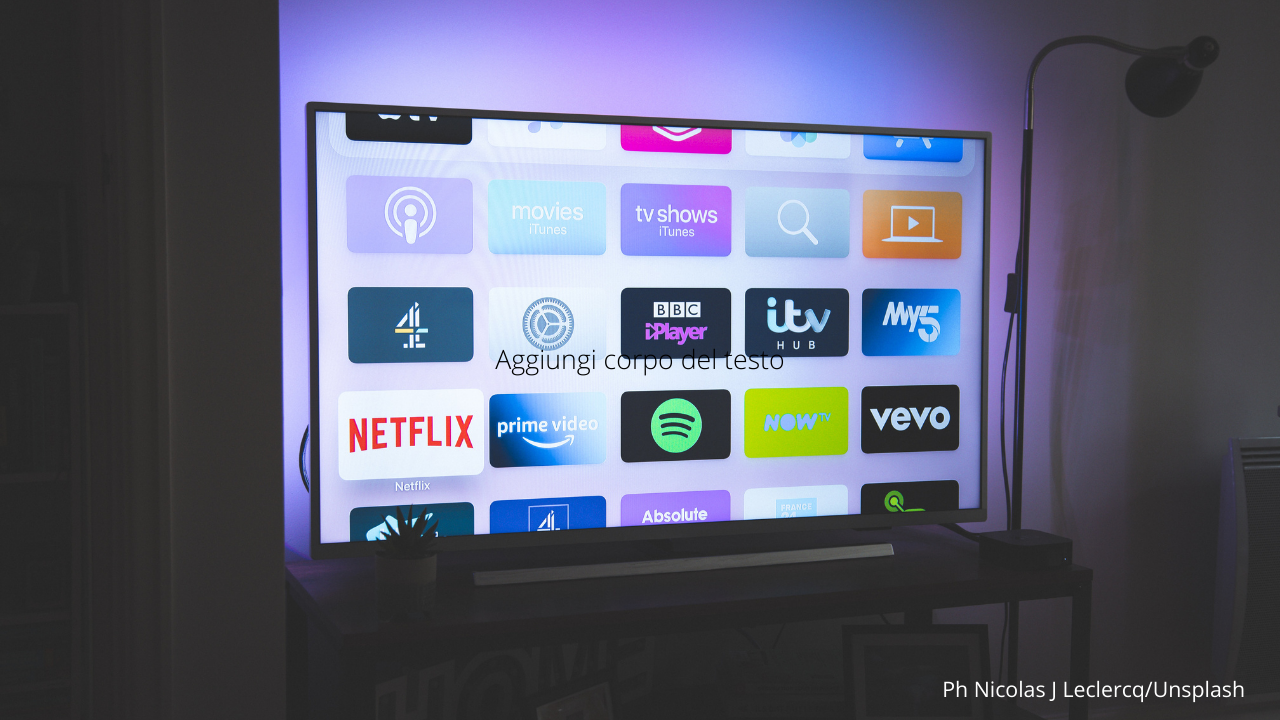 The rise of SVOD will not stop in the upcoming years. What we could see, according to Digital TV Research forecasts, is a new ranking among the big ones of the sector.

The report “SVOD Forecasts Update” crowns Disney+ as the future leader, estimating an overtaking of Netflix by 2025 and the reaching in the following year of about 284.2 million users. Reed Hastings’ company, however, will not stop its growth, reaching 270.7 million. Amazon Prime Video will also see its success last over the time, reaching 243.4 million subscribers.

According to the report, there will be more than 1.5 billion SVOD users globally by 2026, with an increase of nearly 500 million subscribers. The pivotal countries for this growth will be China and the United States, which together will make up 49% of the market.