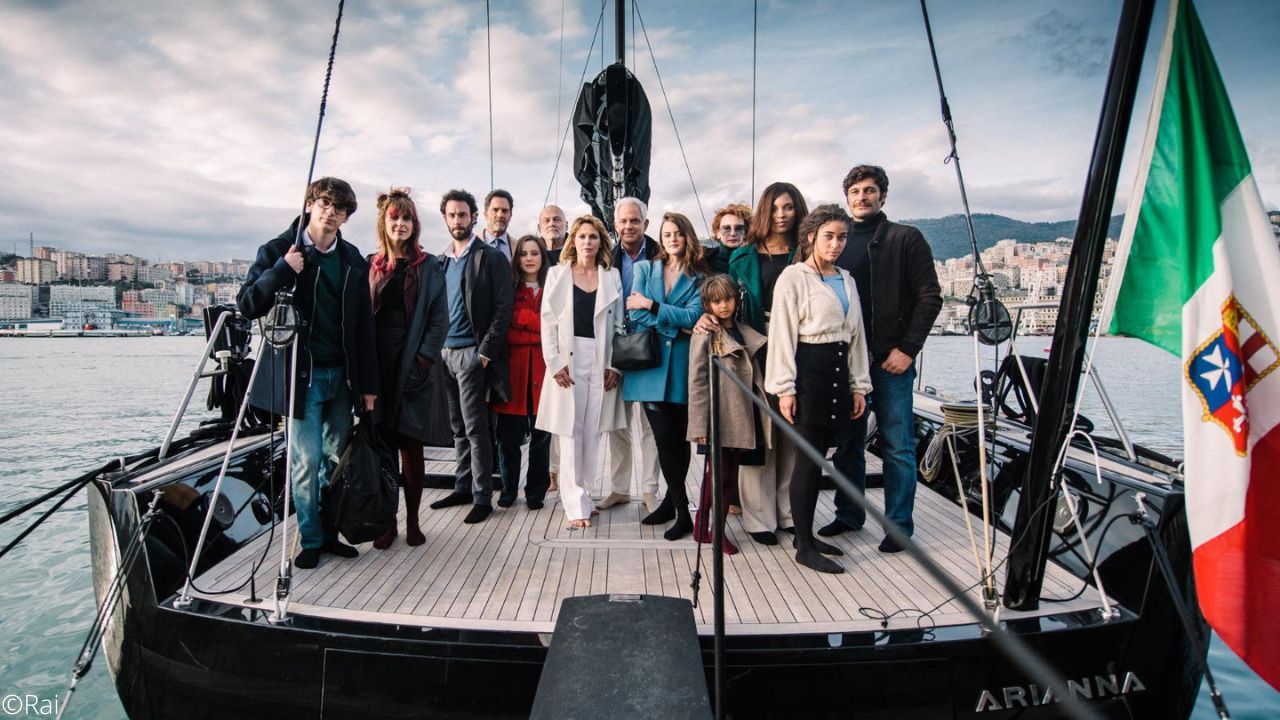 Four students of the Master in Serial Writing organised by Rai Fiction are the creators of Rai’s new Italian-led international co-production. The latter has ventured into collaborating with the two European public services France Télévisions (France) and ZDF (Germany).

Survivors, this is the name of the series, will be broadcast in prime time on Rai1 from Monday 3 October for a total of six episodes. The series is a mystery with a metaphorical meaning that tells the story of a shipwreck and how it changed the lives of its survivors.

The protagonist, Luca, played by Lino Guanciale, who has described the story as “a spectacular tale, meant to involve the viewer”, will guide the twelve passengers of the boat Arianna through the tragic odyssey that will take them off the Venezuelan coast, and even after, where it creeps into their homes after they returned.

Not without crime and thriller layers, the co-production follows the police drama genre, deliberately drawing inspiration from some acclaimed series such as Lost and Homeland. The aim, the director stated, was to transform the shipwreck into an allegorical journey.

Alongside Guanciale, the cast features: Luca Biagini, Barbora Bobulova, Stèfi Celma, Giacomo Giorgio and many others.

The four young writers, Sofia Bruschetta, Ivano Fachin, Giovanni Galassi and Tommaso Matano were trained by the first edition of the Master‘s course organised by Rai Fiction in collaboration with the Italian Centre for Advanced Studies for Training and Updating in Broadcast Journalism in Perugia and with the support of the Audiovisual Producers Association (APA).

Once the concept was conceived, the students were then guided by headwriter Viola Rispori and scriptwriter Massimo Bacchini for the editorial phase. The series is produced by Rai Fiction, Rodeo Drive, Cinétévé, France Télévisions and ZDF. While the direction is by Carmine Elia.