Streaming quality comes back to its pre-Covid19 standards

After more than two months, streaming quality has been restored to its previous health emergency standards in the European countries. According to 9To5Mac, this is mainly about the SVoD platform Netflix, the first case in Europe which has reduced the transmission speed of its streaming services.

The decision has been taken last march, after Thierry Breton, the European Commissioner for the Internal Market, has urged to reduce bitrate to avoid internet overload. Netflix model was then adopted by other platforms such as YouTube, Apple Tv+, Amazon Prime Video and Disney+, with the aim to reduce the transmission rate of 25%.

In Norway, Germany, Denmark, and other European countries, users have reported the restoration of Netflix’s streaming quality, coming back to 4K HDR streaming at up to 15 Mb/s bitrate.The same happened to Apple TV+, which claimed to have rehabilitated 4K streaming at the end of last month.

Netflix has told to FlatpanelsHD that it is working with internet service providers to restore normal video standards pre-Covid19, therefore, the collective recovery process of the usual streaming quality will still take some time. 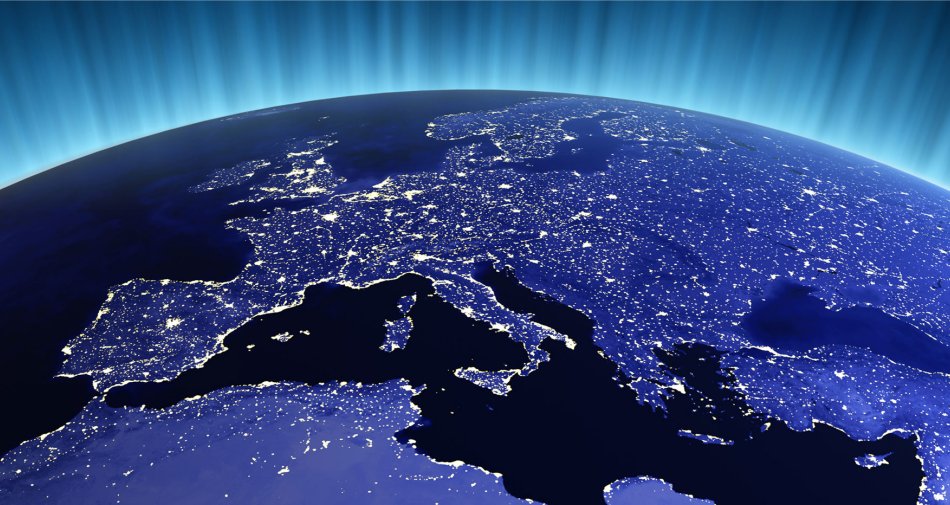 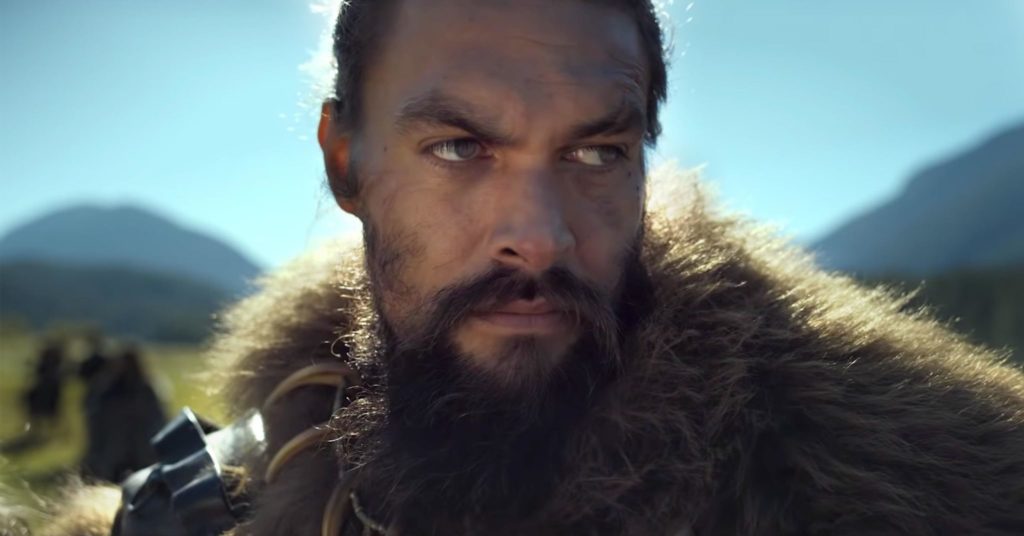