Streaming is decreasing, as shown by US research. 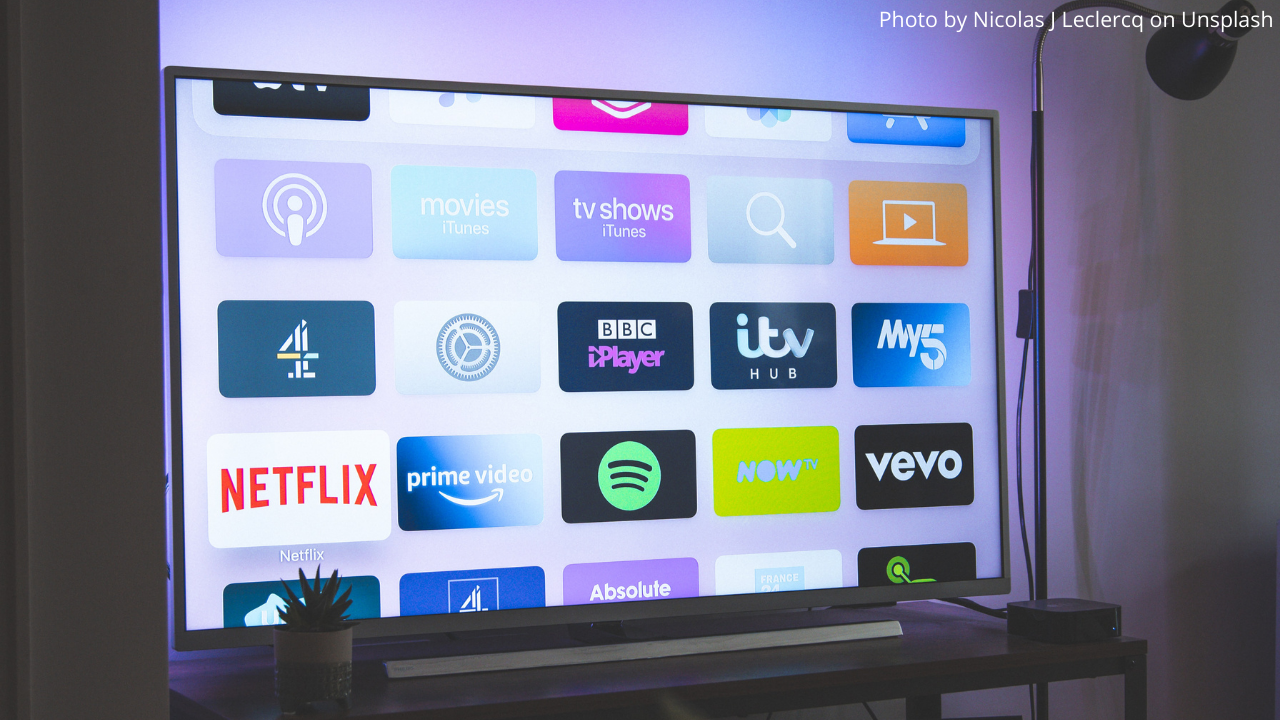 For the first time ever, the number of video streaming services used per citizen is falling. From 7.23% in November to 7.06% in April.

These are the results of a survey on US citizens. The study is conducted by Omdia and has been presented in London at the Connected TV Summit 2021. As reported by The Hollywood Reporter, Omdia‘s Senior Researcher Maria Rua Aguete states:
“After the 2020 explosion of VOD growth, we’re seeing a cooling of the market, partially driven by viewing habits normalizing and industry consolidation, but also from a wealth of new SVOD and studio services.”
Indeed, Pay TV figures are stable and SVOD (Subscription Video on Demand, such as Netflix and Amazon Prime) usage is growing. However, many users are abandoning AVOD (Advertising Video on Demand, meaning free services such as YouTube and broadcasters’ web portals) in favour of paid alternatives.

We are therefore witnessing a cooling down of the market, which is partly based on the normalisation of viewing habits and a consolidation of the industry.
In Maria Rua Aguete’s words, always stated by The Hollywood Reporter:
“In the past, many have placed a limit on the number of services a consumer will be able to handle. With US growth stumbling, many will wonder if seven is the ceiling for video streaming services (paid and free).”
Wall Street analysts speculate in the meantime that streaming giants such as Netflix and Disney+ will have no problem in an increasingly competitive space, but it will be the smaller players that will perhaps face upheaval.

Outside the US, the number of online services per household seems to be increasing. The UK has now reached 5.78 services per user.