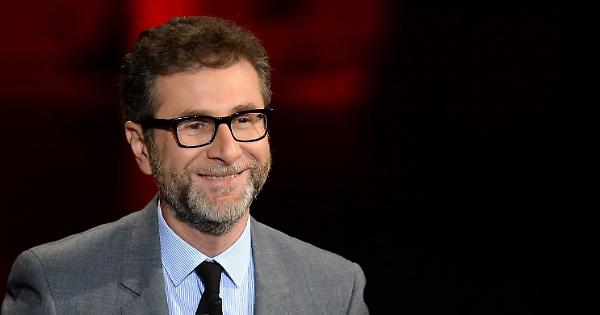 The latest one to move to La7 is Diego Bianchi, a.k.a. Zoro, along with all the band from Gazebo (Makkox and Damilano). Zoro has decided to leave Rai3 and to be reunited with his crony Andrea Salerno, who has just been nominated director of Urbano Cairo’s network.

On the other hand, Nicola Savino has moved to Mediaset a few days ago. He will be the new face of Le Iene at twice his pay at Rai (according to what Fiorello said during Che tempo che fa).

However, there’s a long list of people leaving Rai. The press is insistently talking about Alberto Angela going to Discovery, even if the most important and discussed leaving is Fabio Fazio’s. During the TV Festival in Dogliani, the TV presenter born in Liguria told supporters of the fee ceiling of 240.000 Euros: “either you tell me I’m an asset, not a burden, or I quit”.

Last Sunday night, during the highest-rated episode of Che tempo che fa, Fazio said goodbye to the audience. “We’ll meet again anyway; the programme will go on with passion and enthusiasm”. We still don’t know where. If the new leaders of the public broadcaster will support it morally and economically as requested he will stay, otherwise he could move to La7 or to Sky, which are open to dialogue. The final decision of the Rai board will affect the amount of artists’ fees, which are not being reduced to 240.000 Euros as for officers and directors but they will face significant cuts anyway. 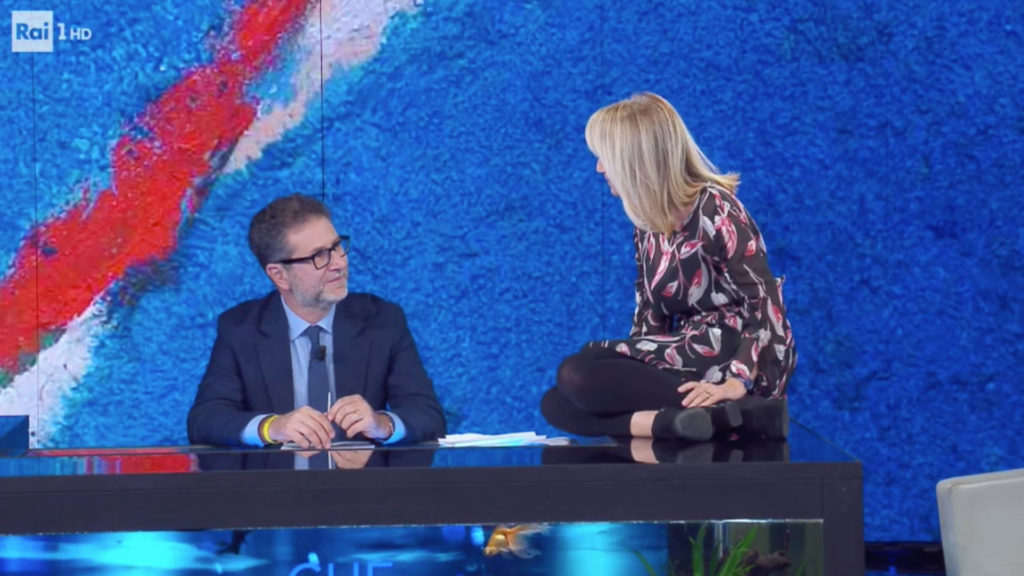 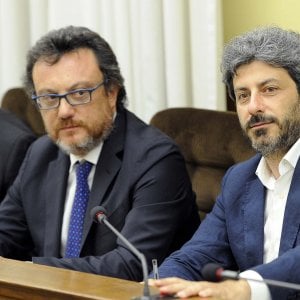 Red alert for RAI, Orfeo foresees a loss-making budget for 2018 in the Supervisory Committee. 2 August 2017