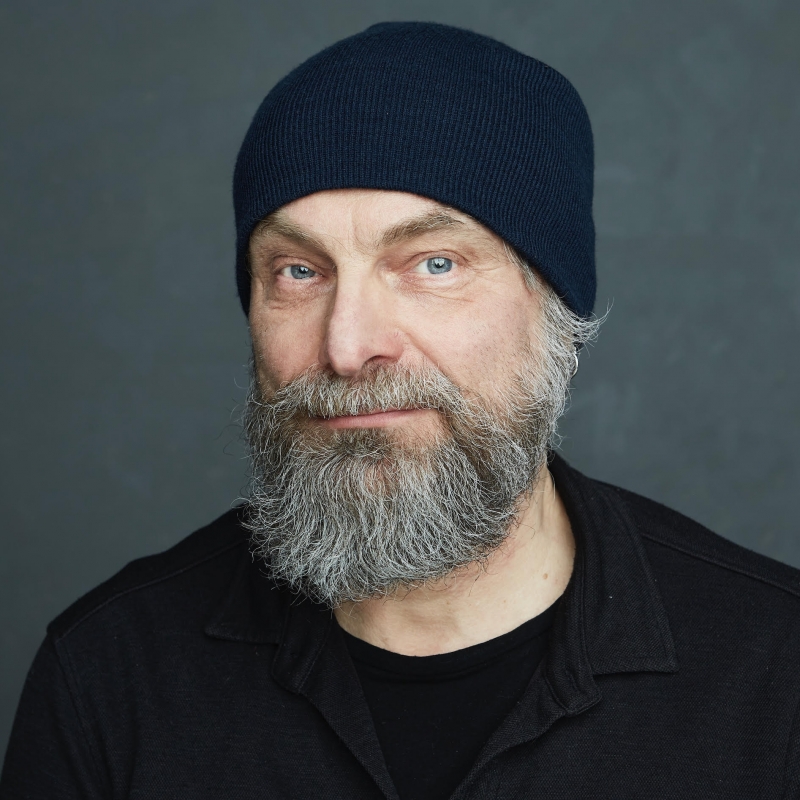 Jarmo Lampela is Head of Drama at YLE since 2015, where he has been involved in numerous international co-productions of drama series.

He graduated from ELO, Finnish Film School in 1992 and has worked  as director, scriptwriter and producer with numerous productions for cinema, television and theatre.

From 2007 to 2014 Jarmo was the Professor of Film Directing and Head of the Department of Film, Television and Scenography at Aalto University, Helsinki.