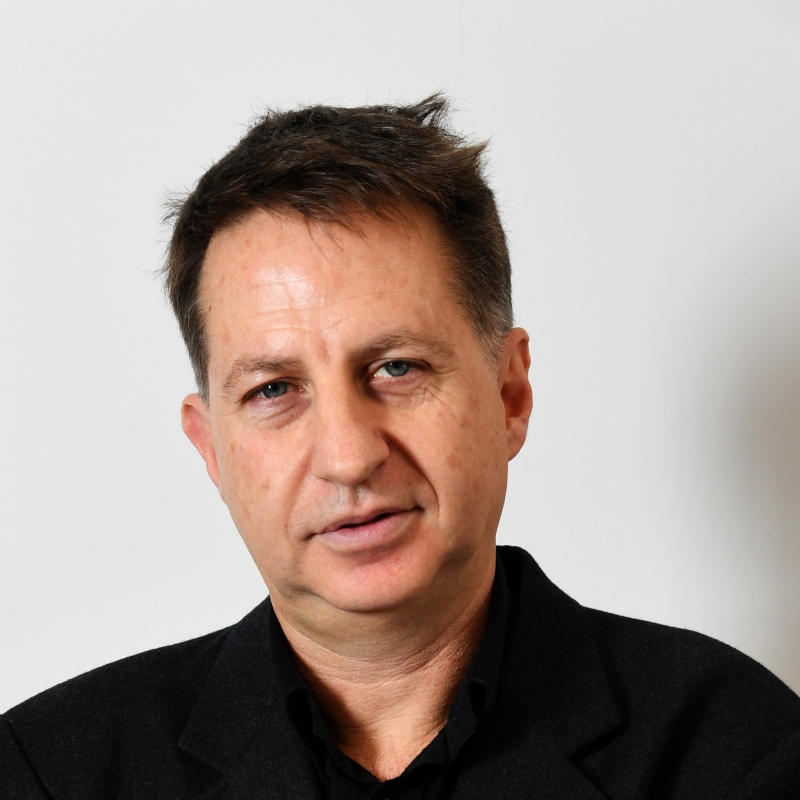 He is Head of Drama at Mediaset since November 2016.