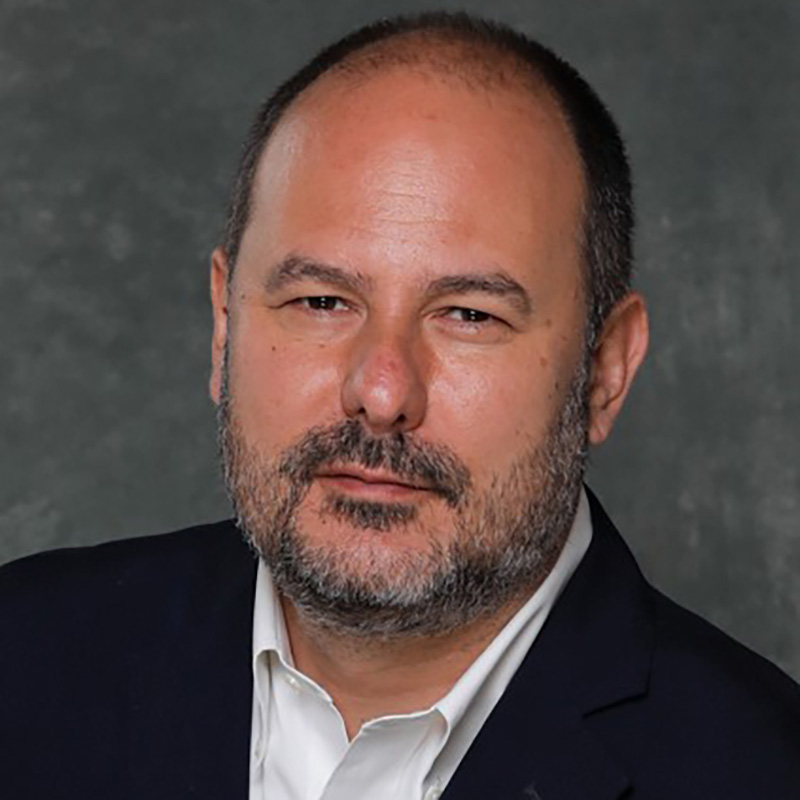 Andrea Scrosati is COO of Fremantle, where he is responsible for the company’s Strategy, M&A, Marketing and Communication. He oversees Fremantle Global Scripted (Drama/Film), with an average of 60 shows delivered in 2021, Fremantle Global Documentaries and all the operations and P/L across Italy, Spain, France, Portugal, LatAm and Israel.

Previously, Andrea was EVP Programming for Sky Italy, where he deals with the platform’s programming including all Sky Italy original productions.

In 1997, he founded MN, one of Italy’s leading Public Relations and Communications firms specialized in the media sector.
In 2017 he designed and created Vision Distribution, the first movie distribution company that joined a major broadcaster (Sky Italia, 60% of equity) with 5 leading independent movie producers (40% of equity).

In December 2020 the Italian President Sergio Mattarella nominated Andrea “Official of the Republic”. For Variety, Andrea is one of the “500 most influential individuals” in the global entertainment sector for the last four years.

Andrea is one of the founders and member of the board of “Teach For Italy” the Italian chapter of “Teach For All”, a global NGO focused on removing educational inequalities and supporting the public school system.