The agreement covers 12 networks, adding Paramount Network, Spike and VH1 to Sky Italia, which have so far been available only on terrestrial TV in the country, to the pay TV platform. ViacomCBS and Sky Media have also agreed a commercial deal in which ViacomCBS channels and digital advertising in Italy will be entirely sold by Sky Media, effective February 2.

“With Sky as our main distributor and ad sales partner, we can sustain our strong position in the Italian market in the long-term and deliver additional benefits for our viewers and advertisers, including content synergies and wider distribution across multiple platforms,” said Raffaele Annecchino, president, Southern & Western Europe, Middle East, and Africa for ViacomCBS Networks. “Our new commercial agreement with Sky Media represents an opportunity to effectively support our business and brands over the next years in Italy, which remains one of the most important and valuable markets in which we operate.”

Added Giovanni Ciarlariello, chief media digital and data officer at Sky Italia: “This strengthened deal with ViacomCBS Networks will give even more investment opportunities to our customers and confirms Sky Media’s role as a key player in the market as well as the high quality of its innovative services.” 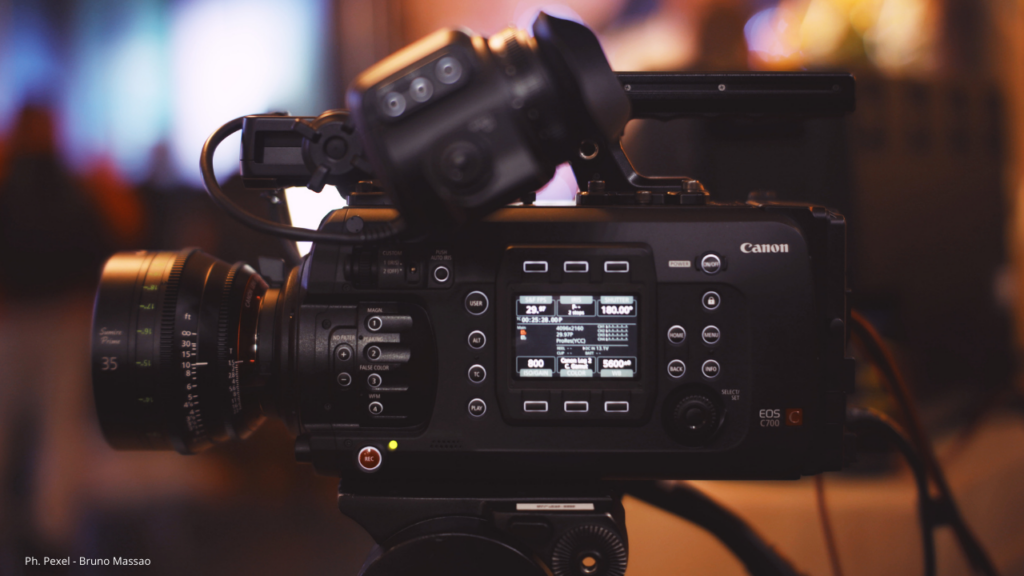 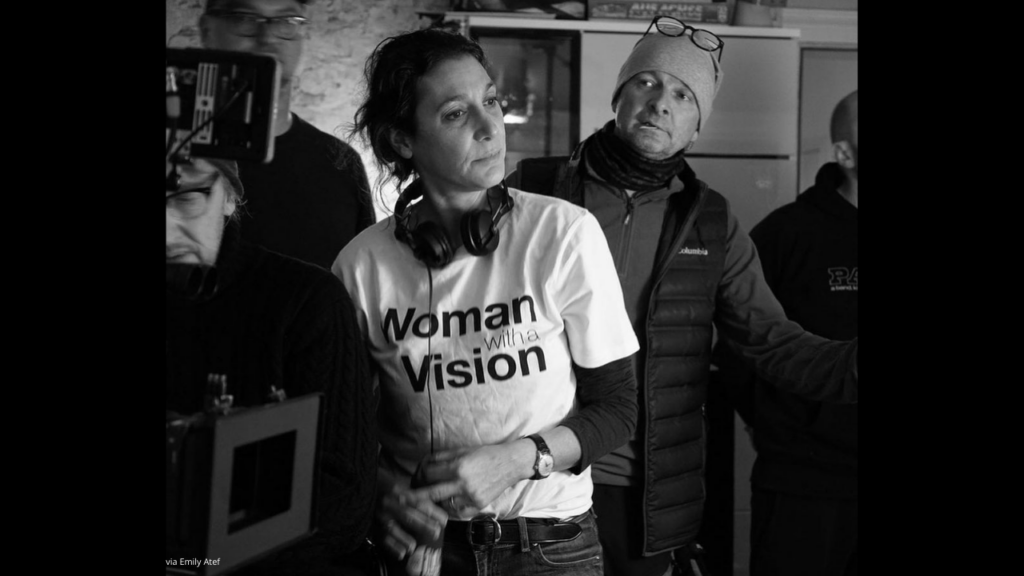