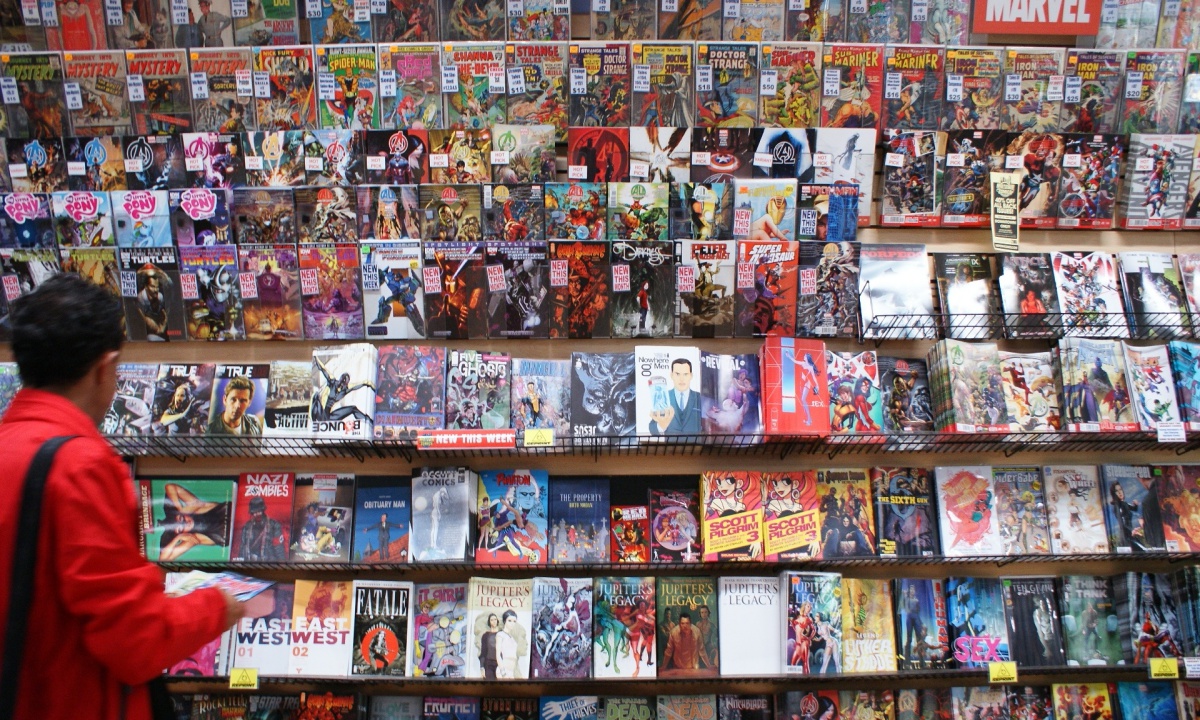 A new Marvel Comic Universe series lands on Disney+ and promises to make its mark. The character of She-Hulk, based on the comic book created in 1980 by Stan Lee and cartoonist John Buscema, comes to the small screen with nine episodes of 30 minutes each.

Lawyer and superheroine, Jennifer Walters, played by Tatiana Maslany, is the cousin of the most famous green and muscular superhero and shares an unusual double life with her relative. “Jennifer is just another girl,” says director Kat Coiro, “dividing her time between work and social life, confiding in her best friend and having disastrous dates until she meets the right guy.

And again: “When I saw that green, strong woman at the newsstand as a child, I was enchanted. It was the first time I had seen a woman play a superhero. It was a great emotion to be able to identify with her: I thought girls were excluded from that world”.

Many characters dear to the Marvel adventures return for the debut of She-Hulk. From Mark Ruffalo, who has been playing the protagonist’s cousin for more than a decade now, to Benedict Wong, for example, and Tim Roth, who again plays Emil Blonsky/Abomination in a Zen version.

Between comedy and feminism, She-Hulk is about emotions and contemporaneity. The enemy to fight, in step with the times we live in, will be an influencer with superpowers, Titania, played by Jameela Jamil who will represent “the worst Instagram has ever managed to create”.