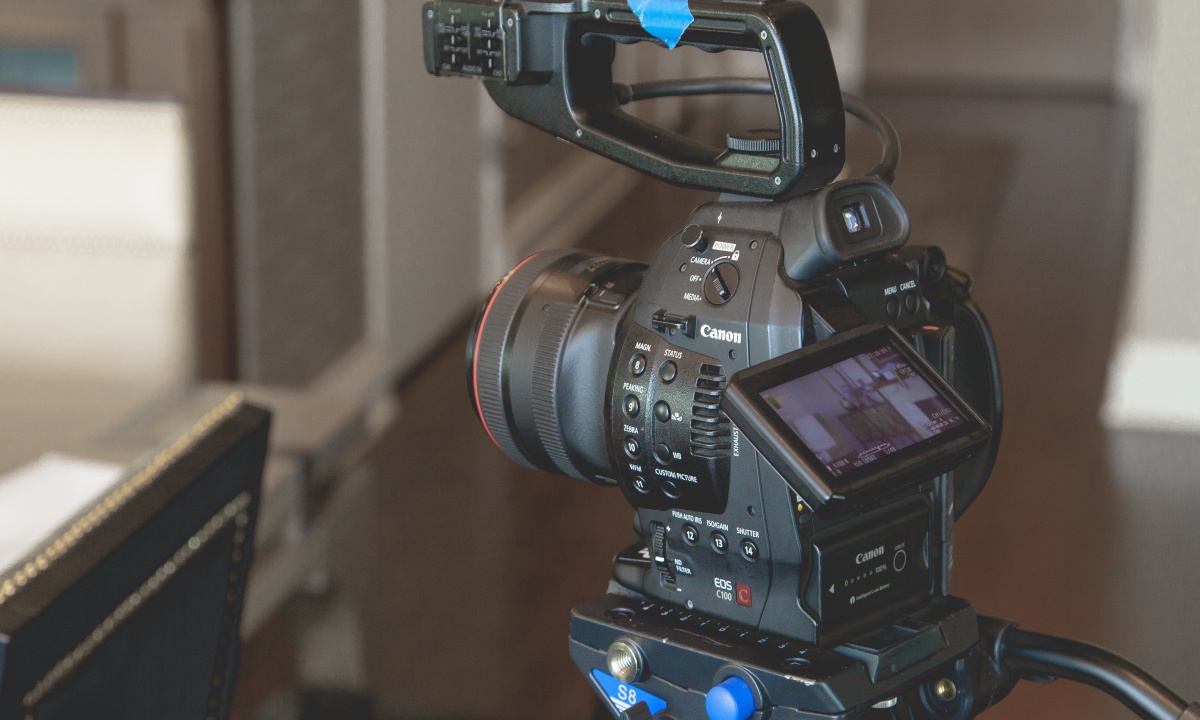 Rebecca Ferguson, series producer of great successes such as The Responder and The Trial of Christine Keeler has been selected for the BBC drama commissioning team.

Ferguson joins the team in a moment of great change for BBC Drama, even Piers Wenger, director of the team, has recently left the BBC to head up A24’s international department.

Ferguson will take the place of ex-commissioner Mona Qureshi, that has already moved on to work with Netflix several months ago.

The titles on which Ferguson will have to work on include not only The Capture, Happy Valley and Doctor Who, but also the deepfake thriller The Capture’s second season. 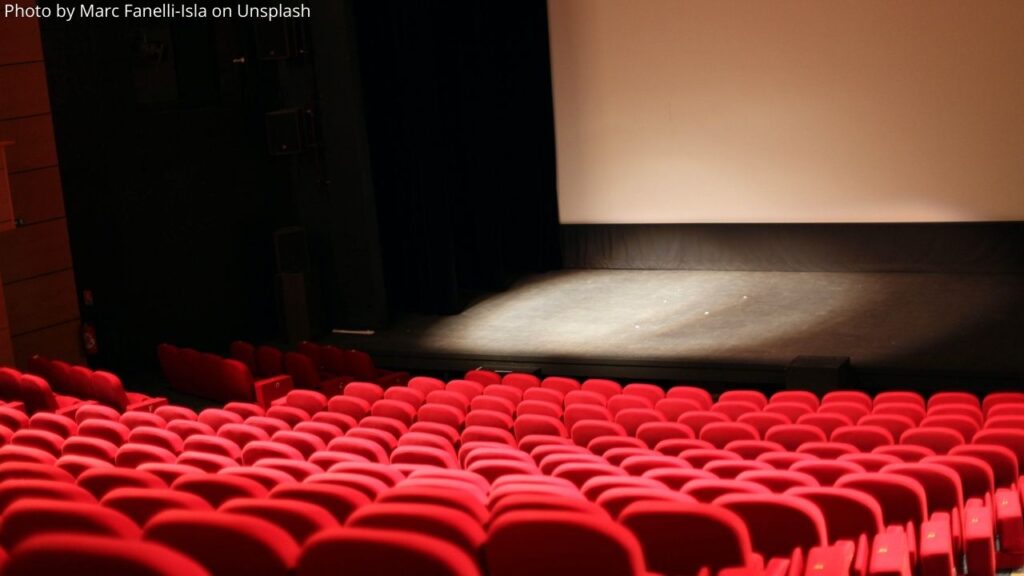 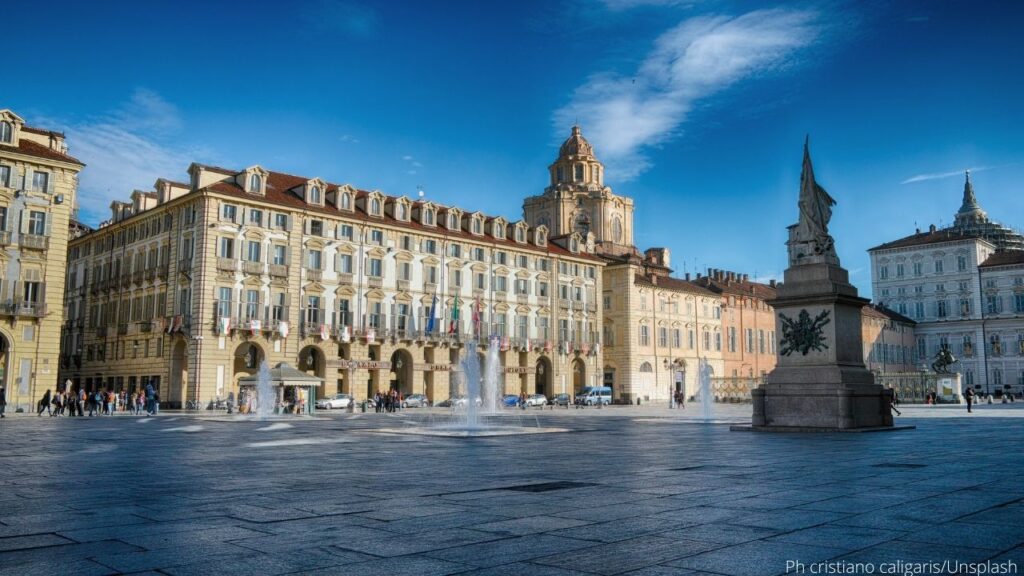