Série Series, a sixth edition in the name of the Crime Drama. Italy was present too with the TV series Sirene. 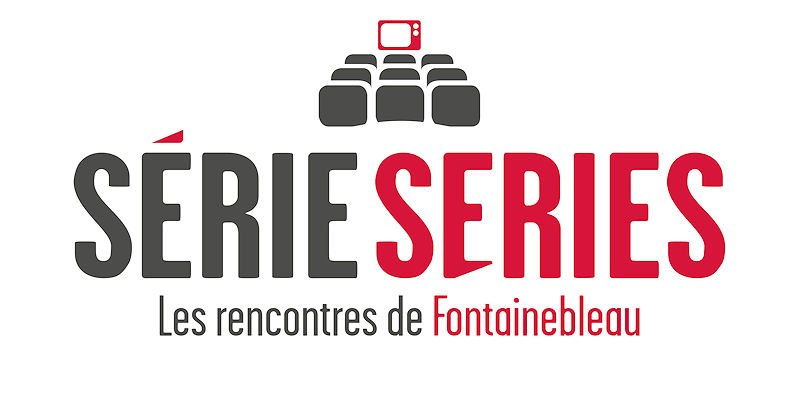 Many European TV series were presented during the sixth edition of Série Series which took place in Fontainebleau from 28 to 30 June 2017. Some of the most striking successes, such as the French series Spiral and the Nordic The Killing and Broen, made the crime drama the European genre par excellence; this trend was significantly noticed during this edition’s line-up: the Swedish series Hassel (produced by Nice Drama and distributed by Beta Film), about the investigations of Roland Hassel (Ola Rapace), a detective working to avenge the death of his mentor; the Icelandic drama Stella Blòmkvist (Sagafilm), based on a series of books of the same name about a lawyer struggling with the corruption of power; the Dutch Fenix (Lemming Film), about Rens and Jara, children of two different Dutch crime families coming back home to inherit the respective family empires.
Italy was present too with the Rai1 series Sirene directed by David Marengo. The series is described by the director as a romantic comedy and tells the story of sirens coming to Naples to look for a man who can help them to guarantee the future of their species. The cast includes Luca Argentero, Ornella Muti, Maria Pia Calzone, Valentina Belle’, Denise Tantucci, Massimiliano Gallo, Monica Nappo and Michele Morrone.
Here’s the list of the other series presented at the festival: Match (Norway), Shadow of the Ferns (Czech Republic), Guerrilla (U.K.), Five2Twelve (Germany), The Swell (The Netherlands/Belgium), All Wrong (France/U.S.A.), Tabula Rasa (Belgium), The Same Sky (Germany), Our Time is Now (Sweden), The Simple Heist (Sweden), Quartier des Banques (Switzerland/Belgium), Back to Corsica (France), Home Ground (Norway), Aux Animaux La Guerre (France), Clash of Futures – 18 (France/Luxembourg/Belgium), Champion (Belgium), The Lynching (Czech Republic), Once the Dust Settles (Denmark), Genesis (Canada/U.S.A./Germany), Life in the Box (Finland), Hamilton (Sweden) and West of Liberty (Sweden/Germany).

Roberto Saviano to debut on Discovery Italia with “Kings of Crime”, a factual series on Mafia and drug trafficking 8 September 2017 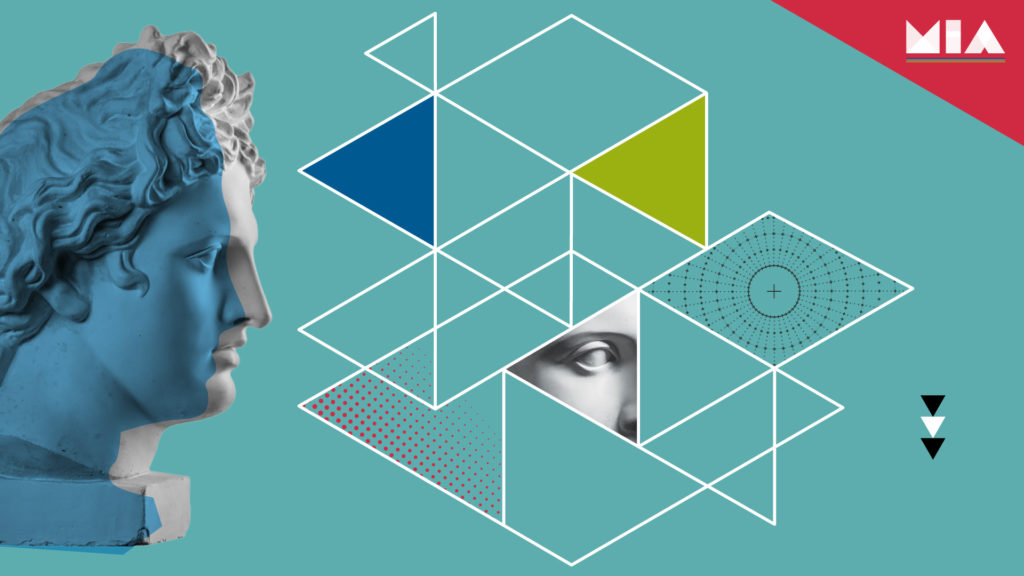