Sembra mio figlio (MIA 2015) by Costanza Quadriglio, filming in Iran due to start on April 15 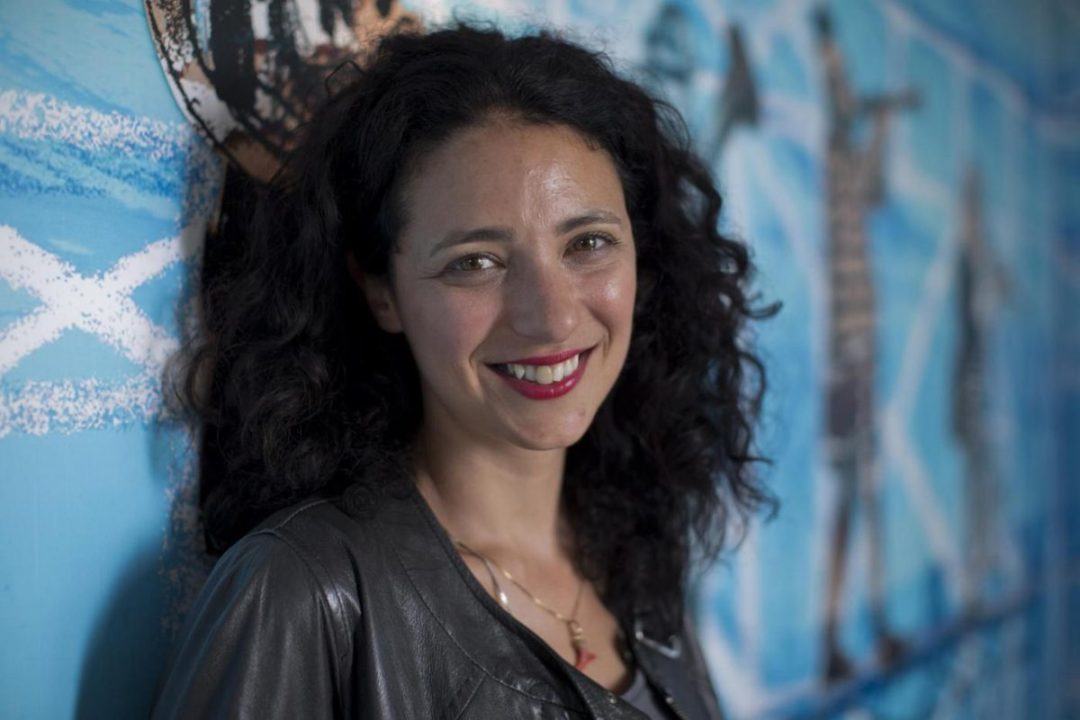 Sembra mio figlio, the film by Costanza Quadriglio presented at MIA | Cinema 2015, will be filmed in Iran from April 15. An Iran-Italy coproduction, the film is produced by Ascent film of Andrea Paris and Matteo Rovere with Rai Cinema, in coproduction with Cavia Film (Belgium), Antitalent (Croatia) and with the Iranian company Tangerine of Farzad Pak, and it has also the support of MiBACT, Eurimages and Friuli Venezia Giulia Film Commission and Apulia Film Commission. Italian filming took place last autumn in Friuli and Apulia.

Sembra mio figlio tells the story of Ismail, who left Afghanistan when he was a child to escape the persecutions against Hazara people. Today Ismail is an adult and he lives in Italy; his life will change after he finds out his mother could be still alive.

In the cast, as lead actor, poet and activist, is Basir Ahang, with Croatian actress Tihana Lazovic and Dawood Yousefi. The screenplay is by Costanza Quadriglio, Doriana Leondeff and Mohammad Jan Azad. 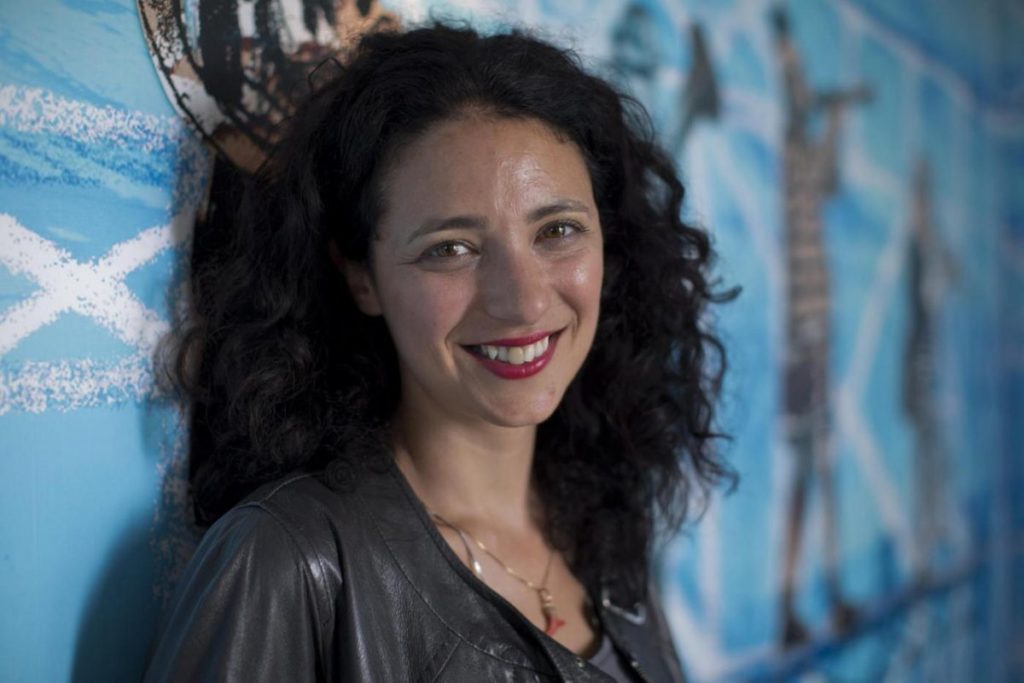 Filming of “L’amica geniale”, a HBO-RAI original series is set to start next August 31 March 2017 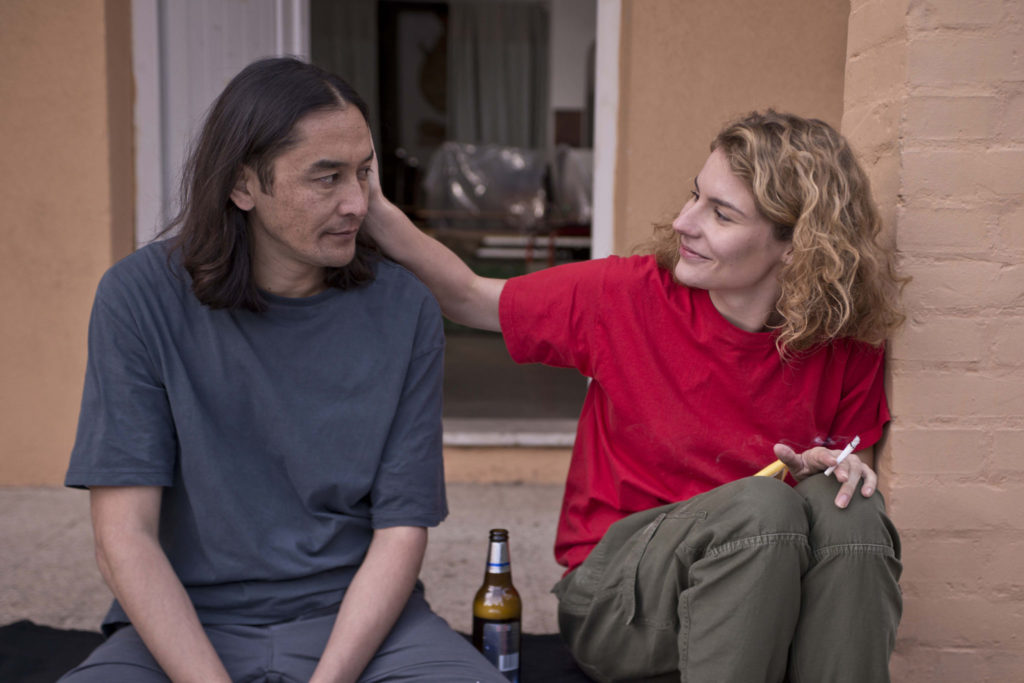