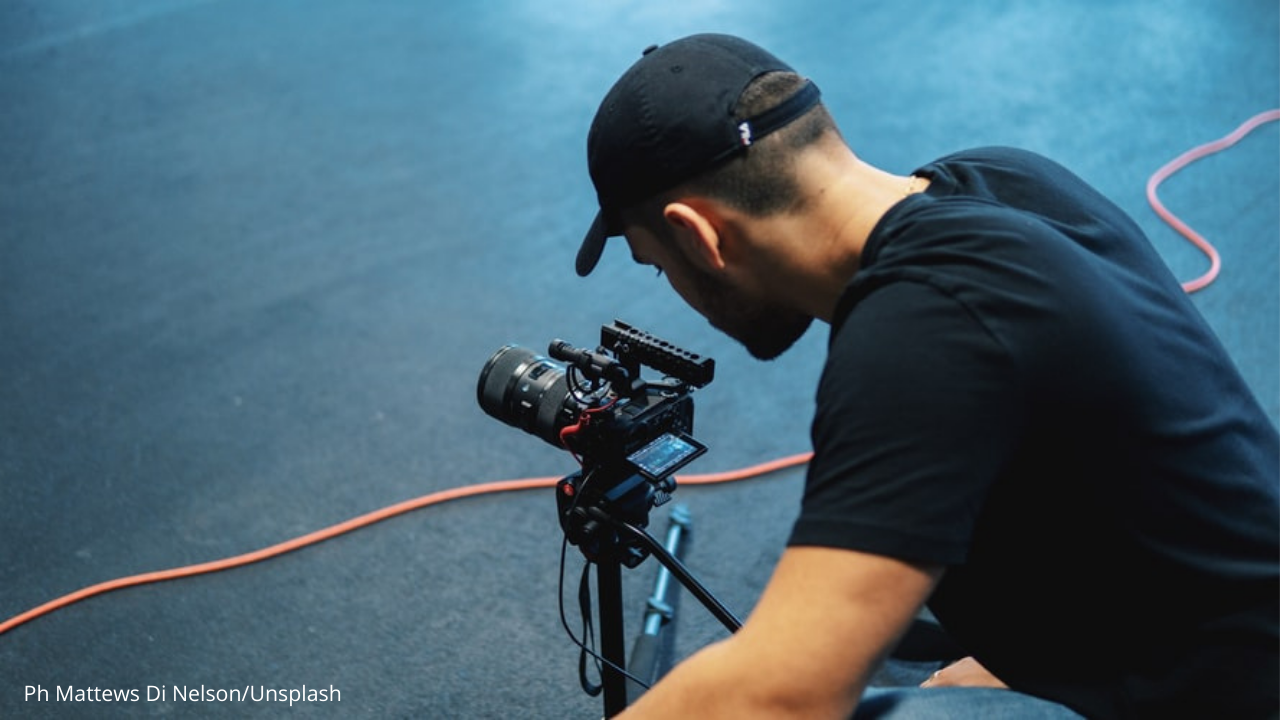 The Ministry of Culture has published the list of projects financed in the 3rd session 2020 of the call for selective grants for the writing, development and pre-production of cinematographic and audiovisual works.

18 projects were considered eligible for the grant, 12 in the category “development and pre-production of full-length films”, with a fund of €555,000. The classified works are:

6 projects were selected for the selective grants in the category “development and pre-production of television and web works intended for audiovisual media service providers on other media”, which had a fund of €345,000: