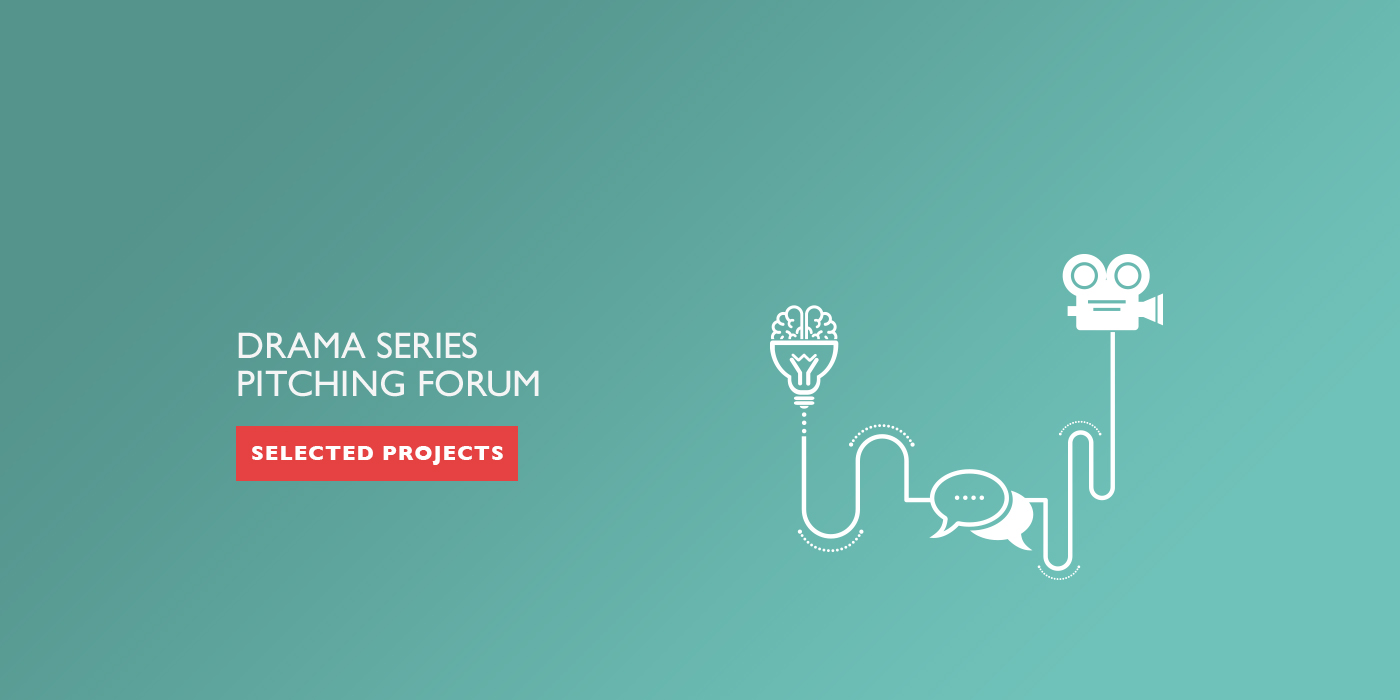 The 15 drama series projects selected by the MIA|TV Board, composed by international professionals of the television industry, will be presented during the second edition of the Drama Series Pitching Forum. The selected projects will have the chance to be showcased in front of an audience of potential partners for co-productions, broadcasters and financial partners accredited to MIA with the goal of finding the next big name in international series.