SalinaDocFest 2022, the seven films in competition 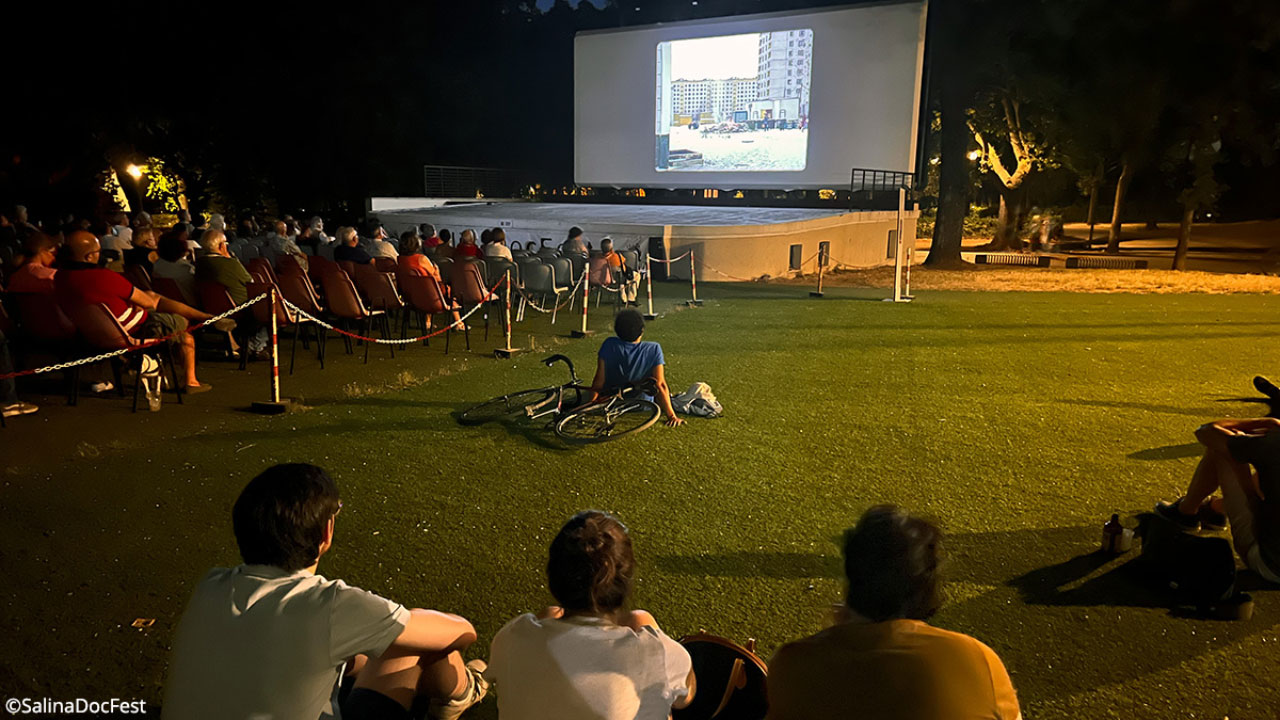 From Thursday, September 15 to Sunday, September 18, the 2022 edition of the SalinaDocFest national competition will be held in Salina, Sicily. This year’s theme will be “Isole.Doc // United for the Environment,” and it is precisely on this subject that the stories told by the seven films in competition, selected by Giovanna Taviani, Antonio Pezzuto and Paola Cassano through a call for entries, will be articulated.

There will be many  host at the scheduled screenings, in which feature, among many others, the names of Marco Morricone, Ricky Tognazzi and Laura Delli Colli.

The jury composed of by student of Isa Conti Eller Vainicher High School in Lipari, will have to award the Signum Prize to the Best Documentary after carefully watching all the competing films, some of which will be shown as world premieres.

These stories describe a real Odyssean journey that sails through the whole of Europe touching, in addition to Italy, many other, very different countries. It begins in pandemic time with Quello che conta by Agnese Giovanardi (Italia, 2021, 45’) a story of education between Sicily and Lazio.

The film Venezia altrove by Elia Romanelli (Italy 2021, 65′) is articulated between Germany, Romania, Croatia and Turkey.

Fertile by Alessandro Quadretti (Italy 2022, 84′), on the other hand, highlights the world of women working in the fruit and vegetable sector. Among the mythological titles are Argonauti by Giancarmine Arena (Italy 2022, 60′), set in Stromboli and Ginostra, and Calypso by Mariangela Ciccarello (Italy-USA 2021, 47′), which tells the staging of a play about the Odyssey.

An undisputed tribute to the places that are narrated with the hope of greater awareness in their preservation.