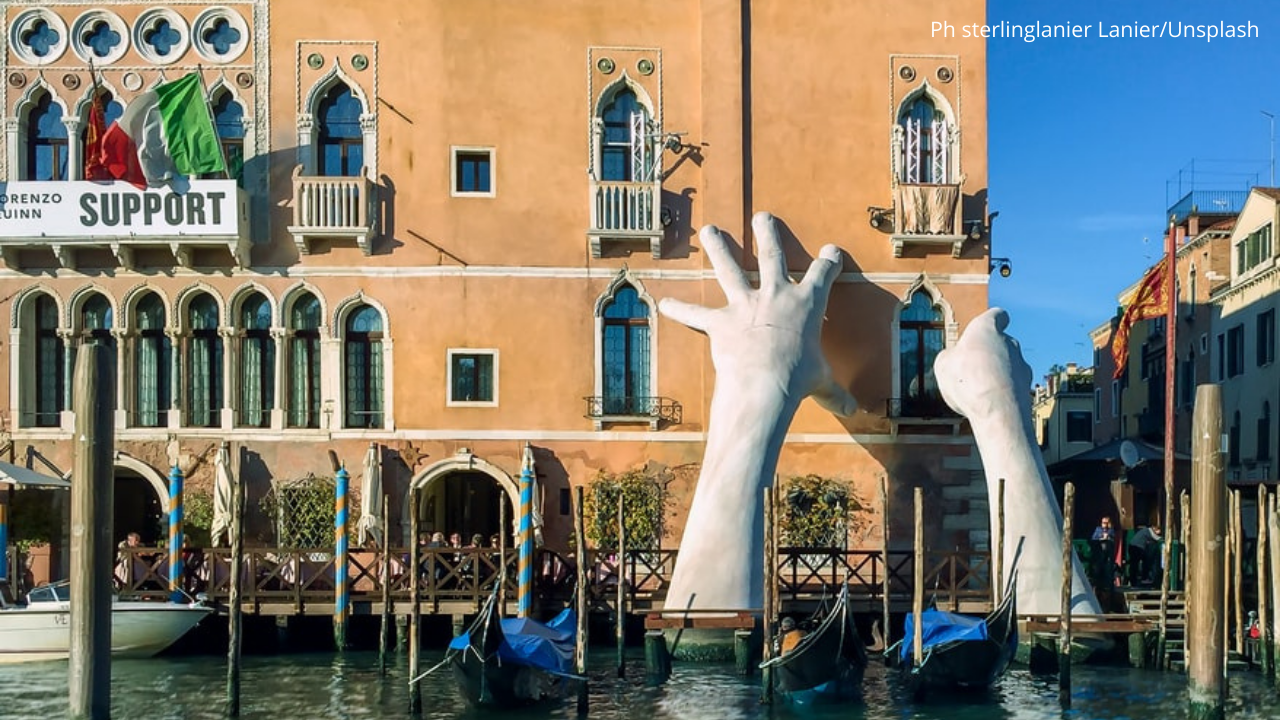 From October 11, 2021 it is possible to submit applications for the € 1,500,000 call for proposals launched by Regione Veneto to support film and audiovisual production.

The goal isto have the Veneto territory discovered by attracting film productions. The call for proposals is addressed to companies operating in Italy or in EU Member States, which are independent producers and which are classified as producers or co-producers of the film work.

The total contribution provided by the Region for the product, which must be made in Italian, is € 1,500,000, divided as follows:

The contribution will cover expenses related to the technical realization of the work (executive production of filming and post-production).

The application must be submitted exclusively via telematics through the Unified Information System of the Unified Programming (SIU) of Regione Veneto. The deadlines are set for December 13, 2021.