Rai Cinema to Become Part of GlobalGate, an International Network for Distributors and Producers

Rai Cinema teams up with GlobalGate to facilitate the film distribution and commercialization in other countries. Here are the details of the agreement.

GlobalGate is a global network that links international producers and distributors of audiovisual content to facilitate their broadcast. All the partners in GlobalGate can sell films’ remake rights and acquire others to produce a new version in their own countries. In this way, Rai Cinema can expand their business while becoming part of a structured network of industry professionals. With GlobalGate it will much easier for Rai Cinema to re-edit international projects. 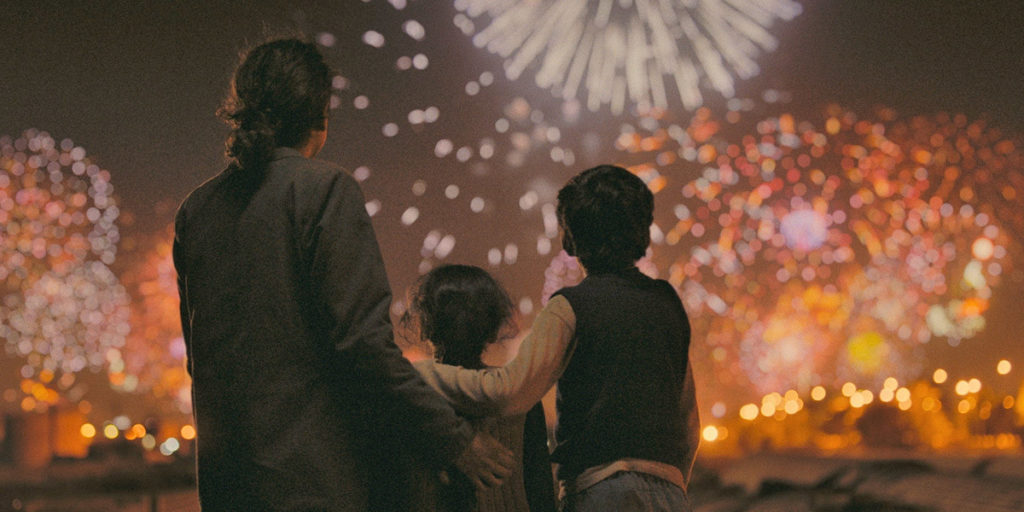