R.J. Cutler at MIA 2021: present and future of documentaries 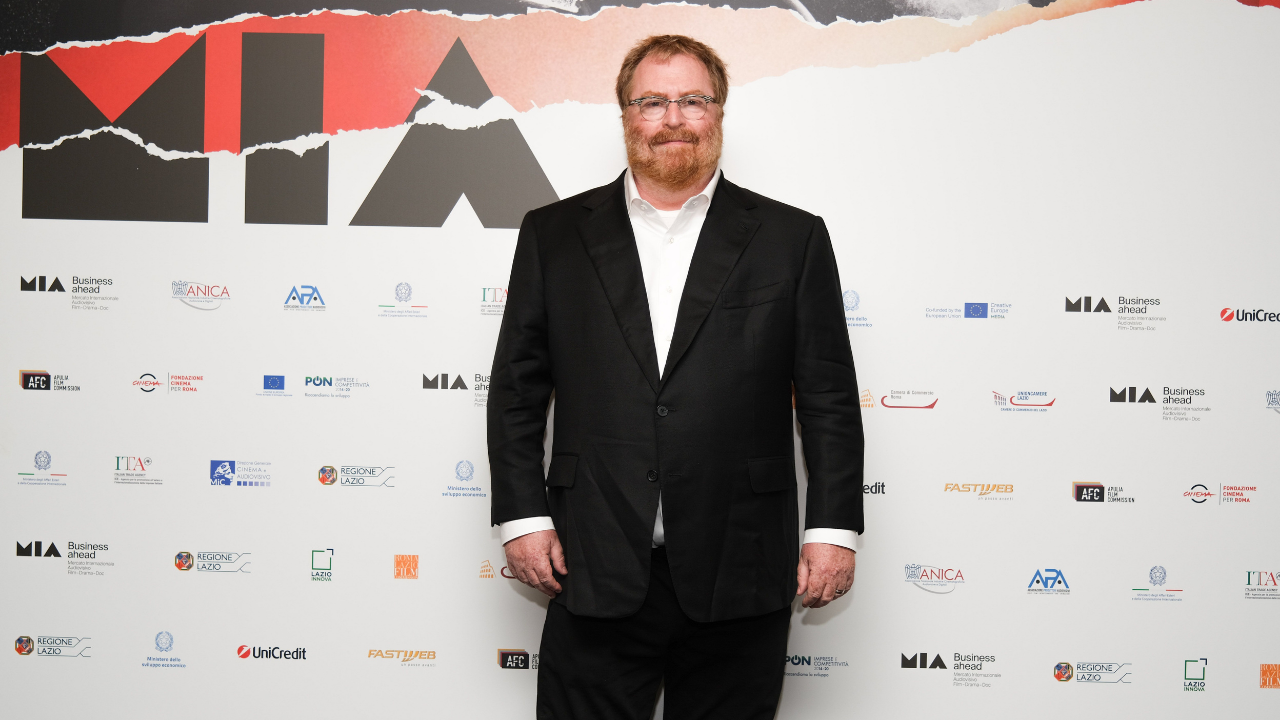 The third day of the MIA International Audiovisual Market saw the special participation of R.J. Cutler, guest of the panel “Dispatches from the Golden Age“.

The director and producer is acclaimed for his Oscar-nominated documentary “The War Room” and his global hit “Billie Eilish: The World’s a Little Blurry“.

In this 2021 edition of MIA the event was hosted at The Space Cinema Moderno, presenting a focus on the current documentary sector at an historical time when films and non-fiction series dominate the cultural conversation.

“‘Audiences have begun to see documentaries not just as informational productions, but experiential and cinematic as well. ” explained R.J. Cutler during his talk on the explosion in popularity of documentaries in recent years, adding ” Real life is just like the movies. The neo-vérité is the future, and the future is now.”

R.J. Cutler is the award-winning producer/director whose work includes some of the most acclaimed documentaries of the last thirty years. Among his films are the four-time Emmy nominated Billie Eilish: The World’s A Little Blurry, the three-time Critics’ Choice nominated BELUSHI, the Oscar-nominated The War Room, the Emmy-nominated A Perfect Candidate, the Sundance Award-winning The September Issue, the Peabody Award-winning Listen to Me Marlon, the Grierson Award-winning Thin, and The World According to Dick Cheney. Cutler has also been a pioneer in the area of non-fiction television, having created such landmark programs as “American High” (winner of the first Emmy Award for Outstanding Non-Fiction Television Series), “Freshman Diaries,” “30 Days,” and “Dear…,” which is currently in production on its second season for AppleTV+. Cutler’s scripted work includes conceiving and directing the Emmy-nominated television series “Nashville,” directing the People’s Choice Award-winning feature film If I Stay (starring Chloe Grace Moretz), and creating, writing, directing and producing the Webby Award-winning podcast The Oval Office Tapes. Cutler’s production company, This Machine, is based in Los Angeles, where Cutler lives with his wife Jane Cha Cutler, their children Maddie, Max and Penny, and their dog Dexter.