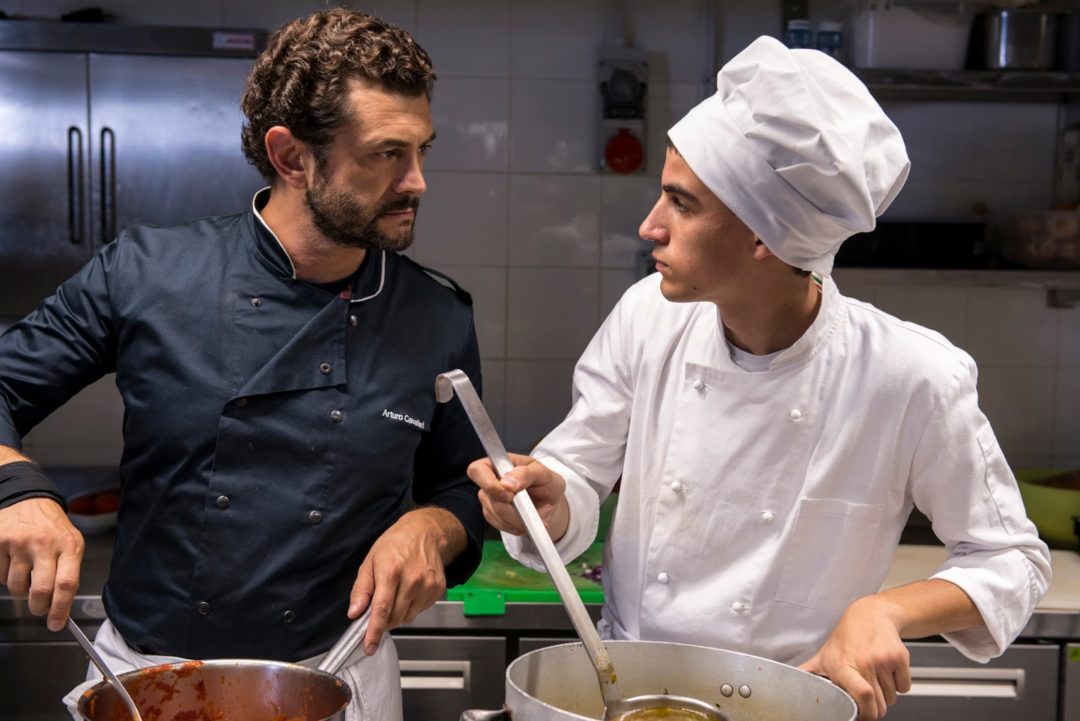 Quanto basta is a comedy directed by Francesco Falaschi which was presented in the 2015 edition of Mia | Cinema Co-Production Market, and was released in theaters last April 5th. The premiere, held in the Aurelia Antica theatres of Grosseto, registered a very high turnout thanks to its afternoon projection schedule. Visitors of all kinds and ages attended the event together with the director, Falaschi, and the students from the cinema school in Grosseto. Luigi Fedele, who plays the part of the boy with Asperger’s syndrome moved by a great passion for cooking, was also present. In the film he will meet Arturo, the chef personified by Vinicio Marchioni, who finds himself having to engage in social work due to his quarrelsome temperament.

Luigi Fedele is a very young actor who has managed to show all his talent by playing the difficult part that he interprets in Quanto basta and has commented on his experience in front of the audience by saying: “It was a beautiful journey. We have worked all together building the characters, and we have also visited some centers “. 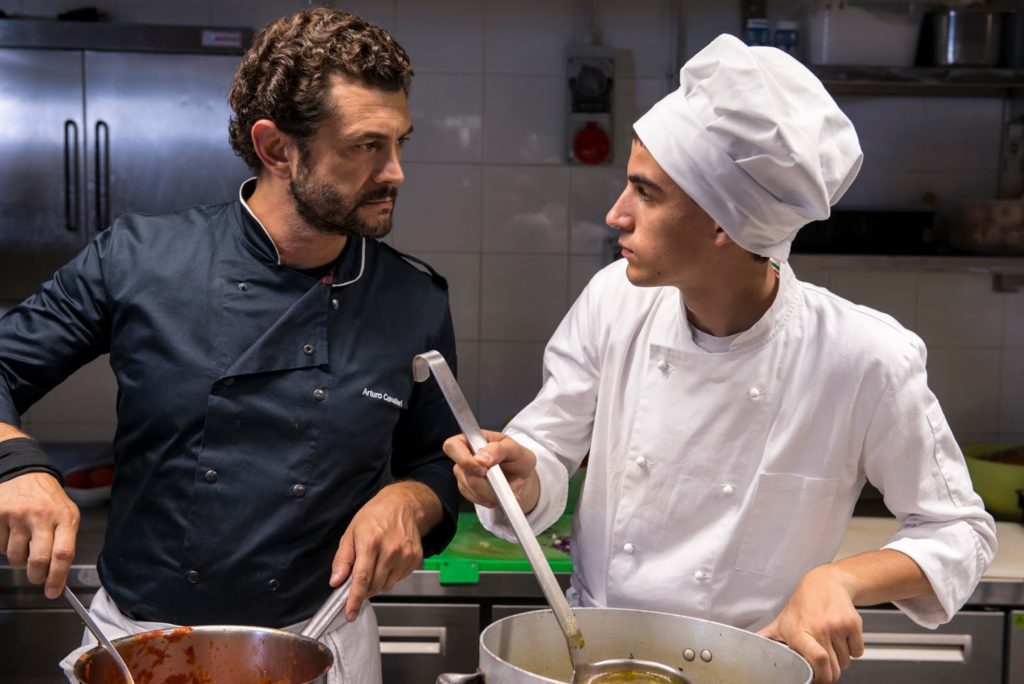 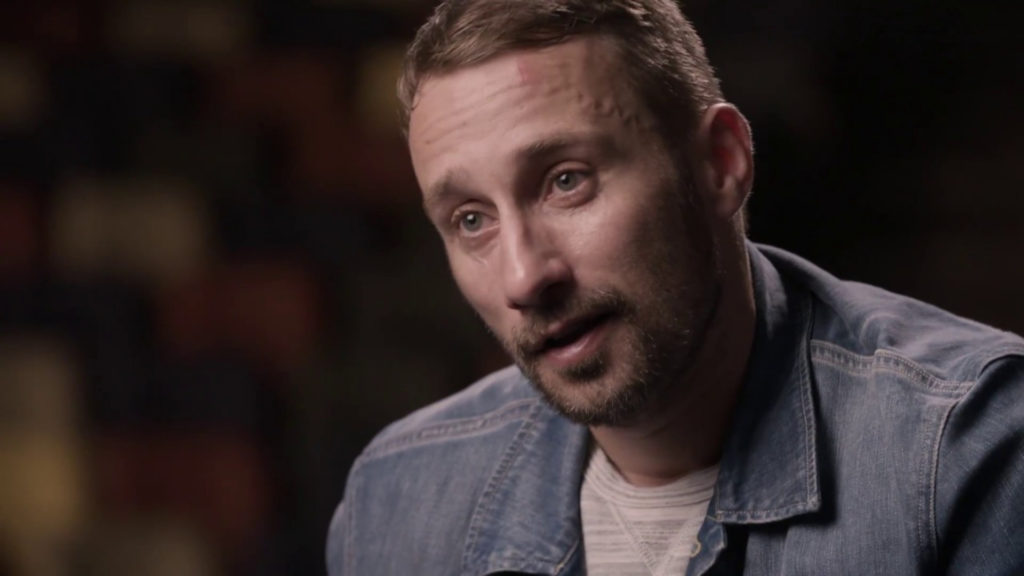