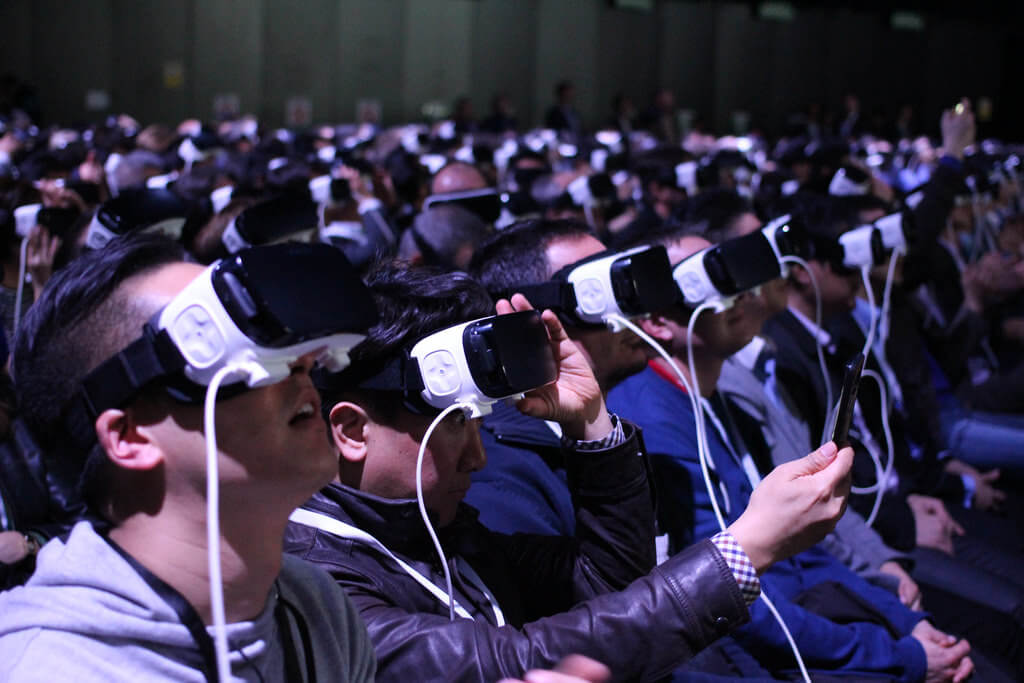 Pricewaterhouse Coopers (PwC) presented its Global Entertainment & Media Outlook, an analysis of consumer data for the past five years and a prediction of their behaviour in the next five (2017-2021). According to the accounting firm report (focusing primarily on the United Kingdom), the sector revenues will increase by ten billion pounds in the next five years and this amount will make the UK the second biggest audiovisual market in the EMEA (Europe, Middle East and Africa) region, behind Germany.

The report highlights the growing importance of the Virtual Reality (VR) sector, so an impressive and fast growth worth 801 million pounds in 2021 is estimated. Thanks to these figures, the UK will be the first VR market in the entire EMEA region.

Phil Stokes, UK head of Entertainment & Media, has stated: “we estimate that the number of VR devices in use in the UK will overcome 16 million for 2021, among portable (smartphones accessories or independent) and domestic devices”.

The new VR technology will benefit from the growth of the industry in the coming years and the main Entertaniment & Media companies will have to adapt inevitably through the creation of new formats meeting the new needs of the public. 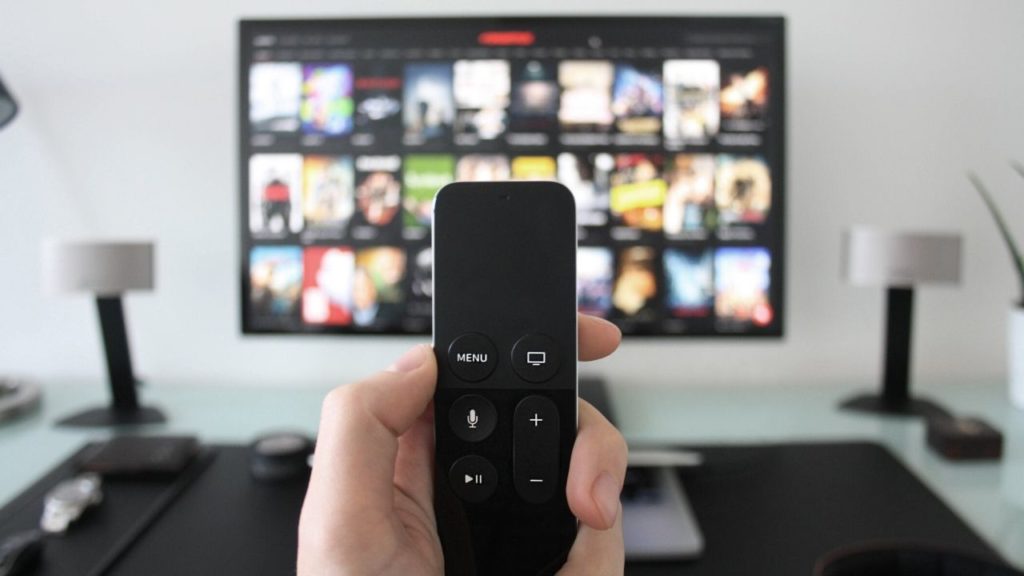 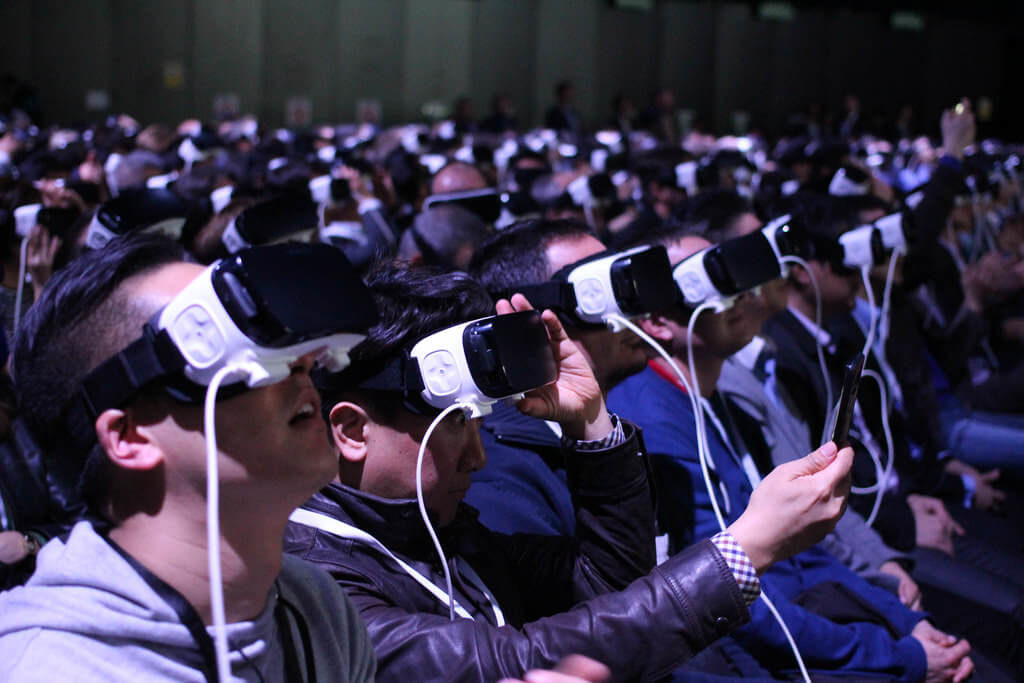 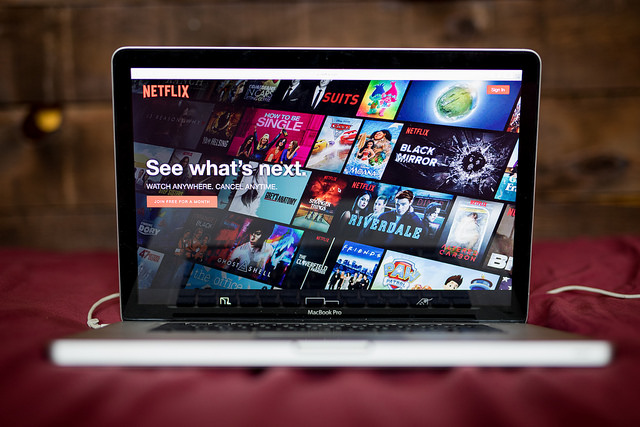 ITMedia Report: The Match Against Netflix in Europe Has Already Begun 3 July 2018