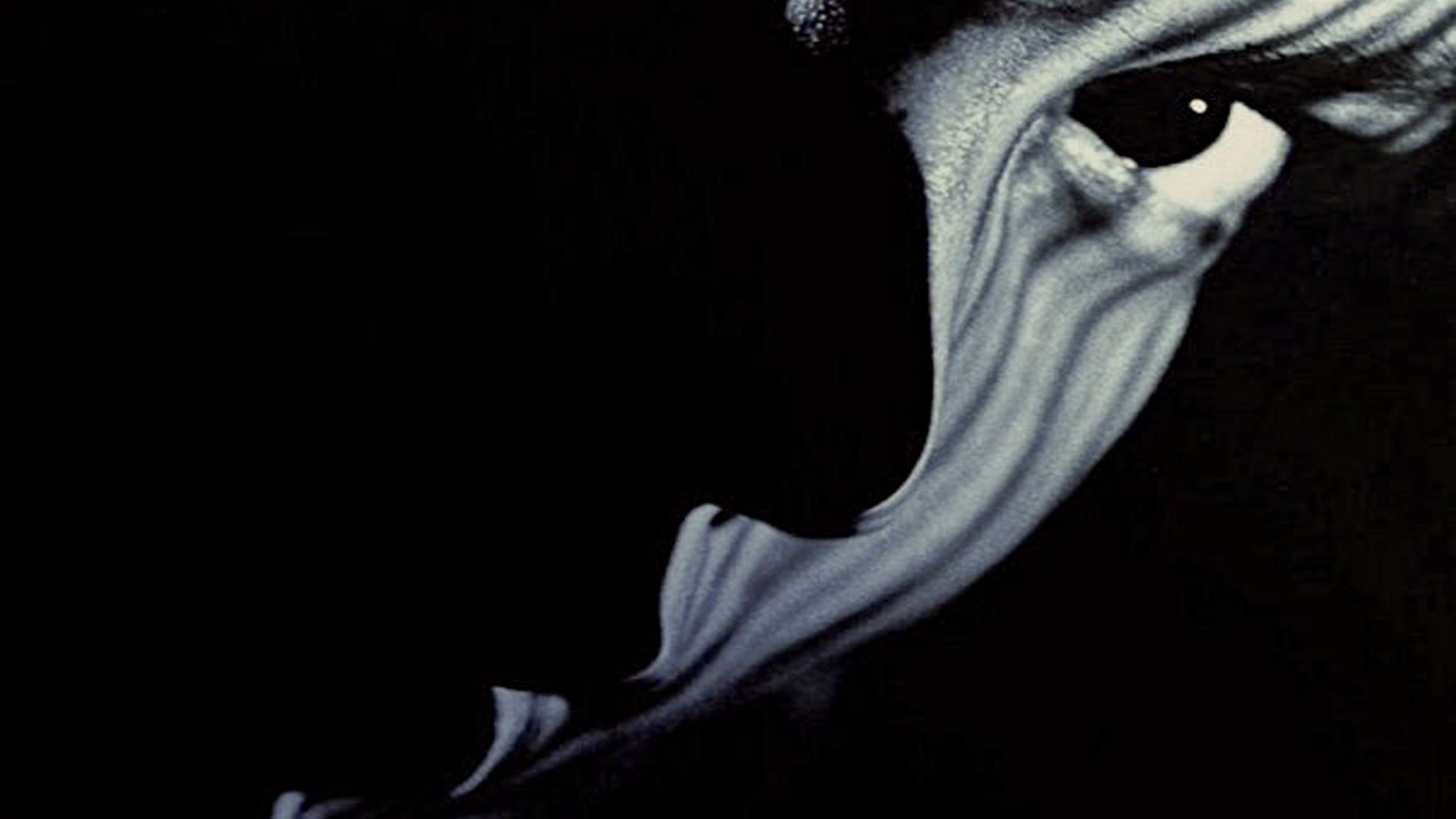 Susan is an Italian-Syrian journalist reporting from Lebanon. Her urge to describe the war drives her to Syria, where on April 3rd, 2013 she is kidnapped together with a Rai-TV crew. The Italians fall into captivity while a priest shows them how a church was devastated by fundamentalists. Suddenly members of Jabhat al-Nusra, an al-Qaeda group fighting against Assad, force them to their base. Suspected of being a spy for the Italian secret services, Susan is repeatedly interrogated by the leader of the brigade. After several days spent in severe psycho-physical conditions, Susan is taken to the brigade’s base camp where she is “accommodated” in the austere home of Miriam, a twenty-year-old Tunisian wife of one of the militiamen. During her captivity, Susan witnesses the birth of ISIS with the joining of forces of Jabhat al-Nusra and other Islamic groups. A unique story also develops in this house: four long days of cohabitation between an Isis woman and a European journalist. Here, Susan watches Miriam in her own world, studies her closely, and engages in a long and unconventional reportage.