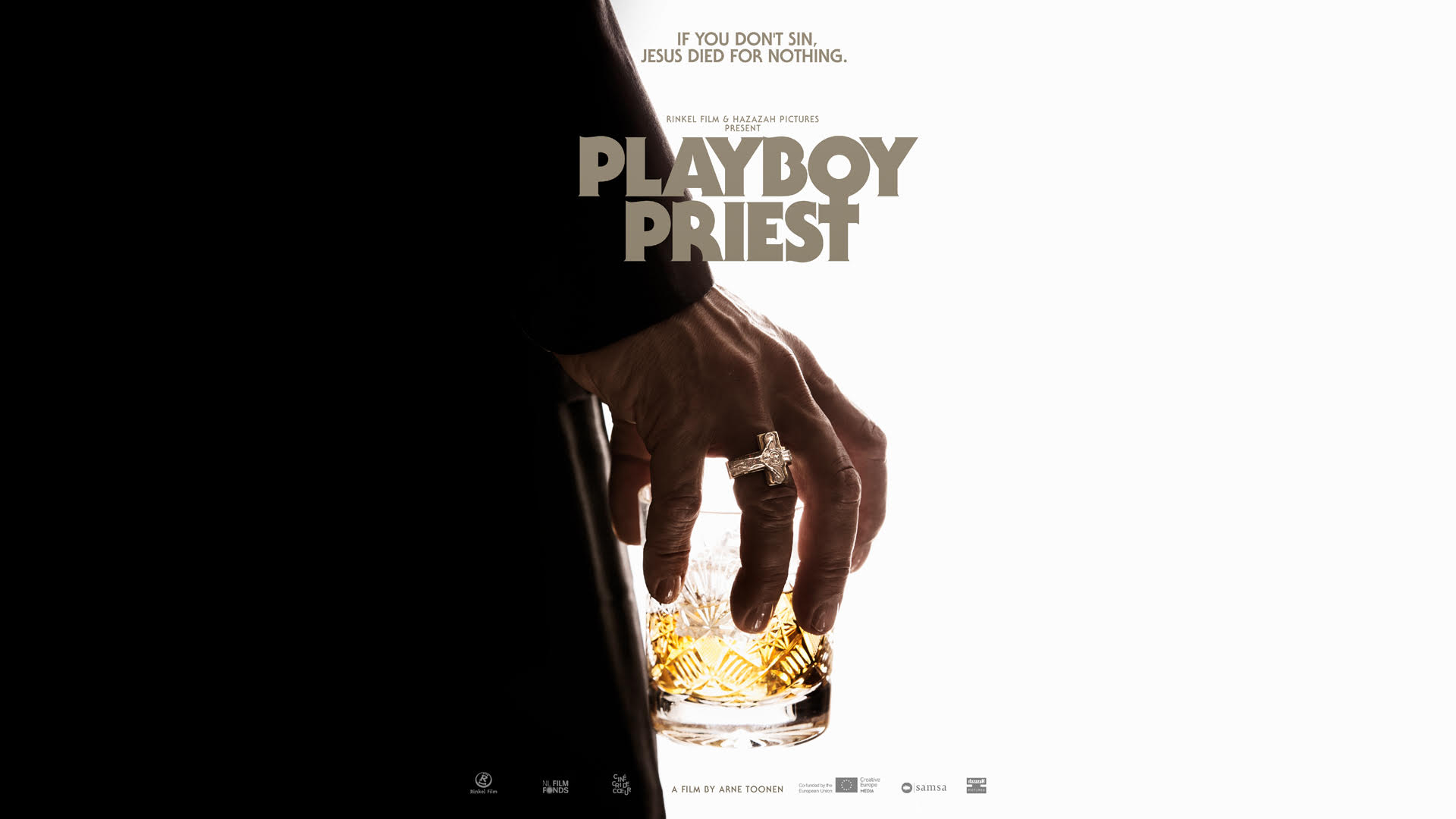 If you don’t sin, Jesus died for nothing. Inspired by the true story of the rise and fall of a playboy priest. After being educated at a 1970s seminary, where you can sin as long as you’re really sorry, Koen Kusters moves easily between the Sunday mass, brothels and bars. How can he warn his flock against life’s temptations, if he hasn’t experienced them himself? When he starts spending collection plate money and selling off church treasures in order to party with drugs and women, it’s clear to everybody but Kusters that things have gotten out of control…