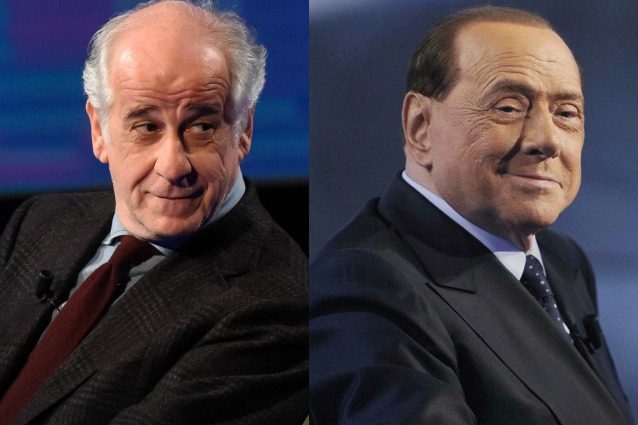 Loro(Them), Paolo Sorrentino’s new film about Silvio Berlusconi (played by Toni Servillo), has been acquired by Focus Features and it will be distributed by Universal Pictures Italy for the Italian market. The president of Focus Features Robert Walak has announced it and said: “we are proud to work with Paolo on this new exciting project. Loro will investigate one of the most engaging and powerful men in the world, a figure who redefined the very concept of power in an age dominated by mass media”.

The film is produced by Nicola Giuliano, Francesca Cima and Carlotta Calori for Indigo Film. Filming will begin this summer. The script is written by Sorrentino and Umberto Contarello, his faithful colleague. Sales for the international market are handled by Pathé, which is co-producing. 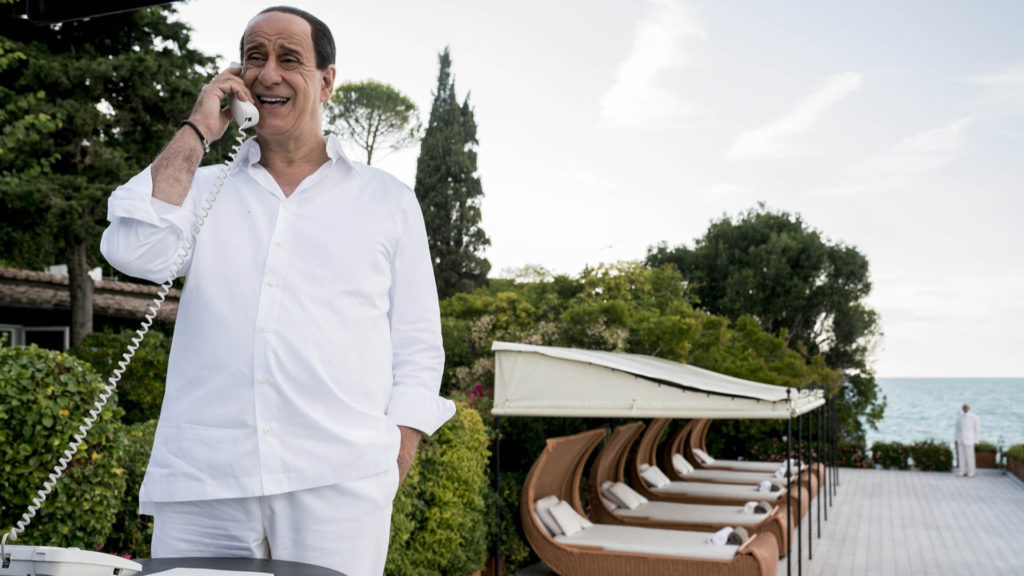