Paolo Rossi – A Champion is a Dreamer Who Never Gives Up 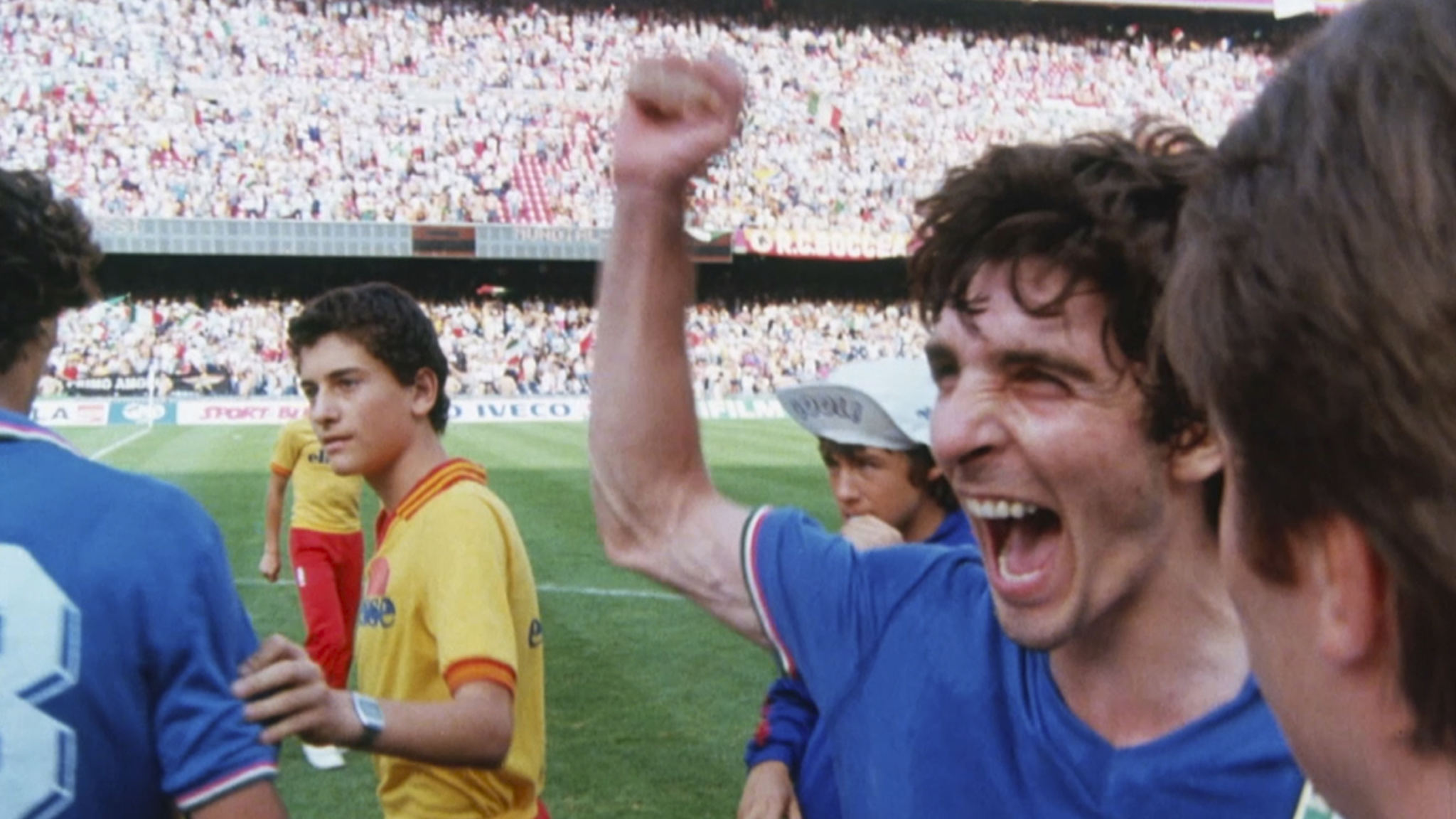 On July 11th 1982, Italy defeated West Germany 3-1 and unexpectedly won the World Cup, fulfilling President Pertini’s dream to reunite his people – until then shuttered by over 20 years of terrorism – under the tricolor flag. To guide Italy to victory was Paolo Rossi, better known as Pablito, described by Pele and Maradona as the greatest champion in the history of soccer. “PAOLO ROSSI – Dreams Create the Future” is a 90 min feature documentary tracing the fascinating parable of Paolo Rossi’s life story, from being impoverished to achieving his greatest dream: becoming a World Champion.