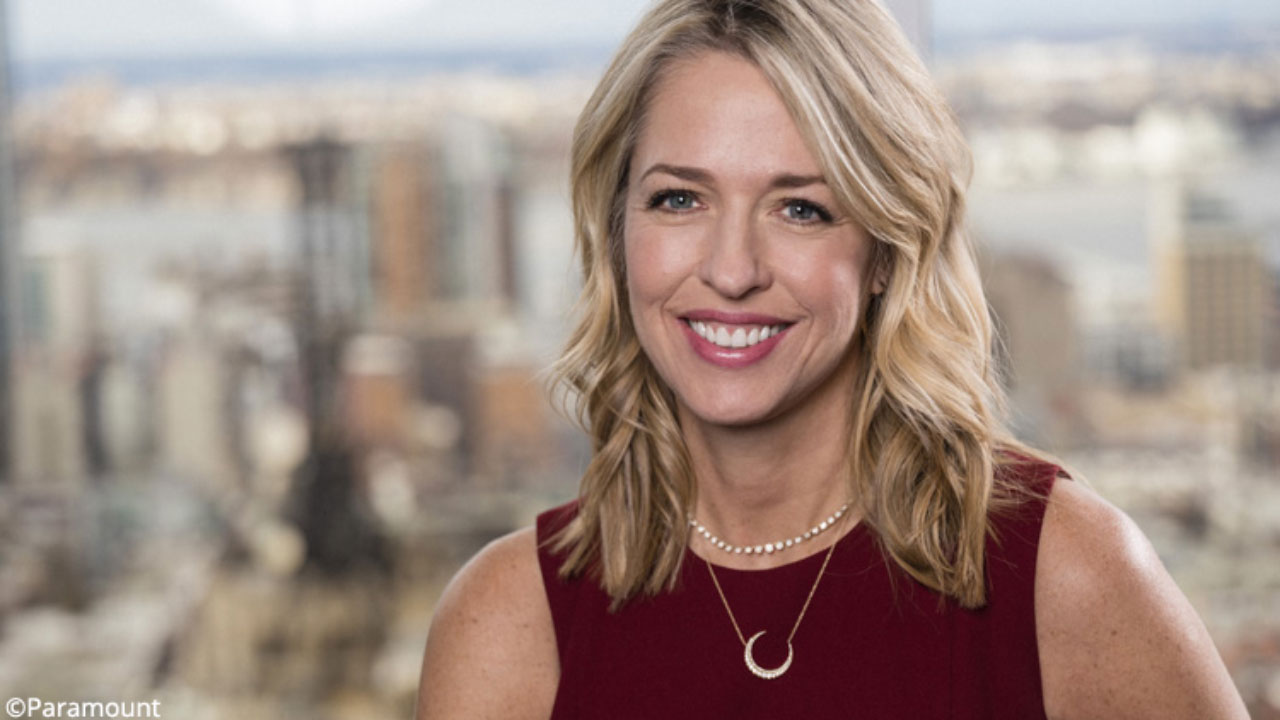 Pamela Kaufman becomes president and ceo of international markets and retains the position of president Consumer Products and Experiences globally.

In her new role, she will be responsible for leading the growth of Paramount’s international business, strengthening the broadcaster’s international operations on six continents, including Network television, streaming, production studios, and the company’s commercial growth.

He will work closely with Paramount’s international leadership team and global team to continue the expansion of Paramount+ and Pluto TV in international markets. In addition, Kaufman will retain his current responsibilities for overseeing the multimillion-dollar global consumer products and experiences organization. In the role, Kaufman reports directly to Bob Bakish, president and CEO of Paramount, and succeeds Raffaele Annecchino.

Kaufman was also responsible for Viacom’s first direct-to-consumer e-commerce site in 2019, The SpongeBob Shop, and has since led the expansion to additional online direct-to-consumer activities for our products tied to various CBS and Showtime programs, including similar stand-alone initiatives for large products/IP/programs/Brands such as Star Trek, South Park, and MTV.