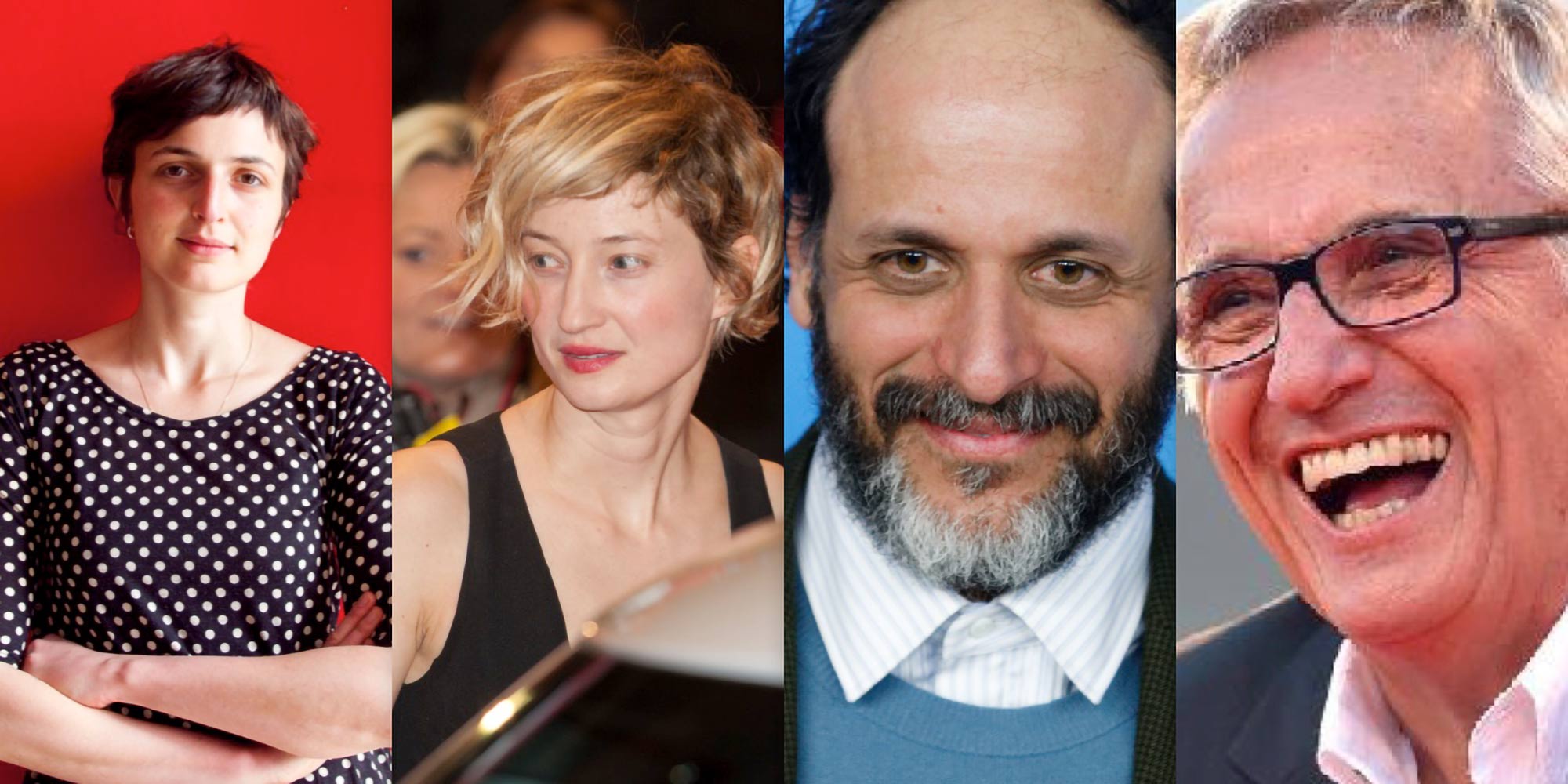 The Academy awards Italians: in the Oscars Jury Alice and Alba Rohrwacher, Marco Bellocchio and Luca Guadagnino. Discover the full list of jurors.

The Academy of Motion Pictures Arts and Sciences, the organ that votes for the Oscars, has invited 928 new artists to join the Jury, including many Italians. The number 928 has been a record so far: the organization that awards the coveted statues each year has decided to increase the number of voters and include categories that have so far been neglected. In fact, 49% of them are women from 59 countries around the world.

Luca Guadagnino, Marco Bellocchio, Alice and Alba Rohrwacher, the composer Carlo Siliotto (The Punisher, La Misma Luna), the movie editors Valerio Bonelli, Walter Fasano and Cristiano Travaglioli (Youth), are the names of the Italians who will join the Oscars Jury.

The decision is part of the plan to double the number of women and of ethnic minorities in the Academy by 2020. A measure that the Academy adopted also following the harsh criticism received especially on social networks as in the cases of #OscarsSoWhite and #MeToo.

To become a member of the Oscars Jury you need to be an artist in the field of cinema, whose films have been released in cinemas. The registration process begins once a year and the names must first be approved by the Academy’s Board of Directors. 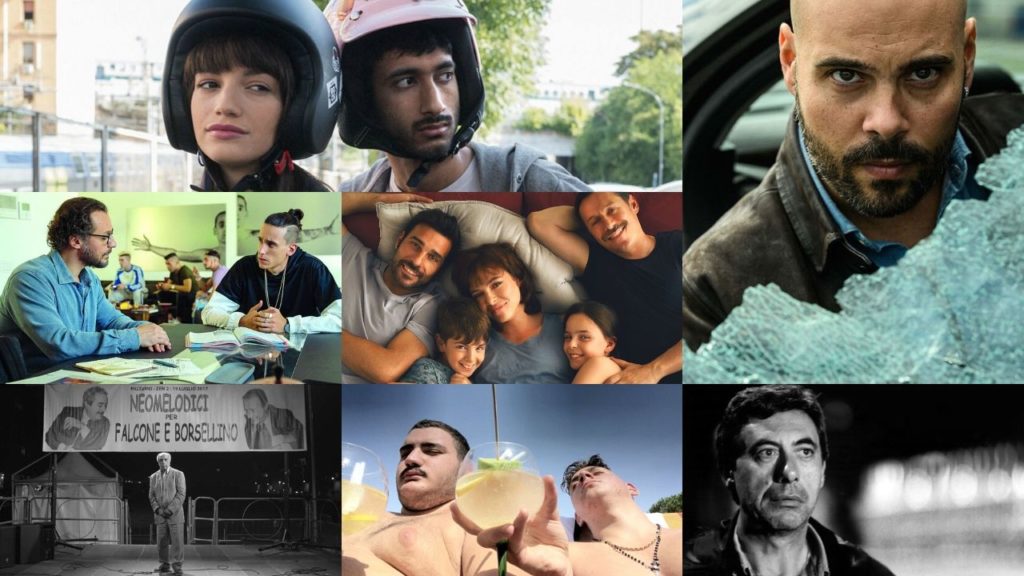